With their vivid colors and a wide range of shapes, there’s something classic and timeless about neon signs. Whether as fine art or something more commercial, they will always be associated with mid-century Americana and its boundless optimism. As long-time veterans in the neon business, Artistic Neon Inc. by Gaspar & Son, founded in Ridgewood, Queens in 1971, have seen this glowing element wax and wane in popularity. What’s the story behind this substance? How did it come to captivate so many imaginations? 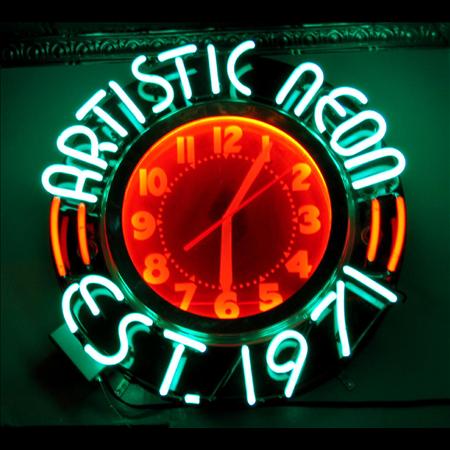 Generally speaking, the history of neon can be traced three major developments: 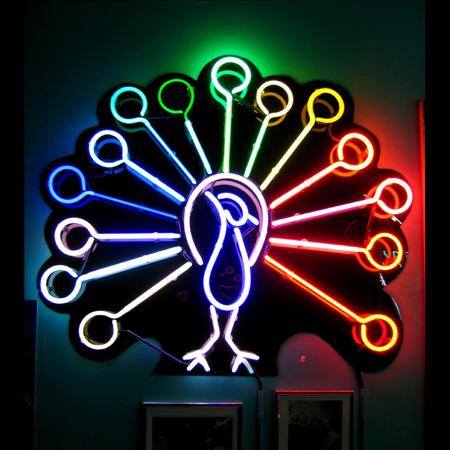 Interestingly enough, Gasper Ingui, the founder of Artistic Neon Inc., helped preserve the heritage of neon sign glass bending by teaching it at New York’s Experimental Glass Workshop throughout the 70's and 80's, when it was considered a fading art form. What he’s noticed, however, is that there’s been a renewed interest in it lately.

If you’re interested in custom neon signs for advertising or fine art, be sure to check out Artistic Neon Inc. by Gasper & Son’s shop in Ridgewood or online. If you have any questions or would like to talk about a project, call (718) 821-1550.