In the past, U.S. immigration law authorities have typically focused their resources on identifying and deporting individuals who posed national security threats, have committed fraud, or whose refugee applications have been denied. However, under new guidance effective on June 28, 2018, USCIS is required to issue a Notice to Appear (NTA) to those whose applications or motions have been denied, making their presence in the country unlawful. This updated guidance will have a significant impact on employers who hire foreign nationals, as well as nonimmigrants on employment-related visas.

What Is a Notice to Appear? 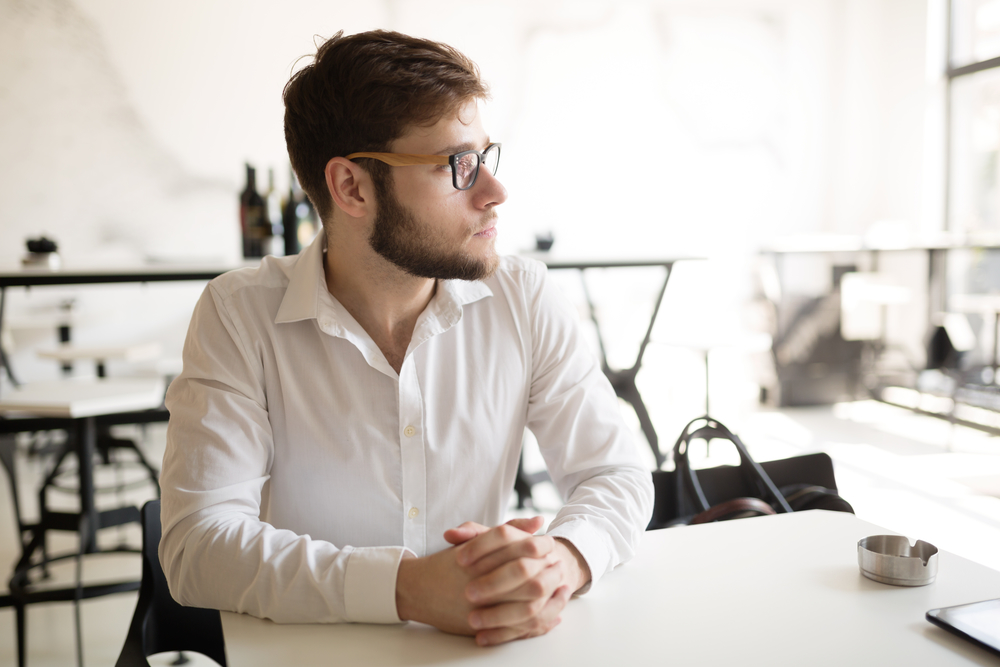 An NTA requires an alien to appear before an immigration judge, which often begins deportation proceedings. While the case is in progress, the foreign national is required to stay in the United States until their mandated court appearance, even if they had planned on leaving the country permanently anyway. As a general rule, USCIS normally focuses their efforts on those who obtained their visa status through fraud or have been involved in criminal activity, but the updated guidance, issued to bring immigration law enforcement in line with the Trump Administration’s priorities, makes them applicable to those whose visas have expired, as well.

Under the updated policies, those who receive an unfavorable ruling on an employment-related visa application may immediately receive an NTA if their current authorization expires before a decision is made. This new guidance applies to those applying for an extension on an H-1B visa, as well as those attempting to convert their visa status. Formerly, officials could decide whether to issue an NTA based on the circumstances of the case, but the new guidance makes enforcement mandatory, so filing application extensions and other paperwork on time is more important than ever.

Navigating the US immigration system can be overwhelming and confusing, especially with frequent changes and updates to the law. With extensive experience and knowledge of the system, the immigration law attorneys at Berd & Klauss, PLLC in New York City have created opportunities and provided critical guidance for clients from around the world. Visit Alex Berd and Patrick Klauss lawyer online or call (212) 461-7152 to discuss your case and schedule a consultation, and follow their Facebook for more immigration law news and updates.