Even though pizza originated in Italy, it has come to be so beloved by Americans that it has been adopted as one of the country’s favorite delicacies. You may be wondering: how did it get so popular? Why is pizza still a staple in every town and city of this vast nation? Here is a guide to understanding the success of pizza in the United States.

The Rule of Pizza

When Did Pizza Become Popular?

The origin of pizza dates back to 16th century Naples with the first slice of bread and sauce. In the 19th century, as an increasing wave of Italian immigrants entered the United States, many brought traditions of pizza-making with them. It wasn’t until after World War II that many Americans and entrepreneurs of Italian descent moved to the suburbs in large numbers, creating family-friendly pizza restaurants in their new communities.

What Drove Its Success? 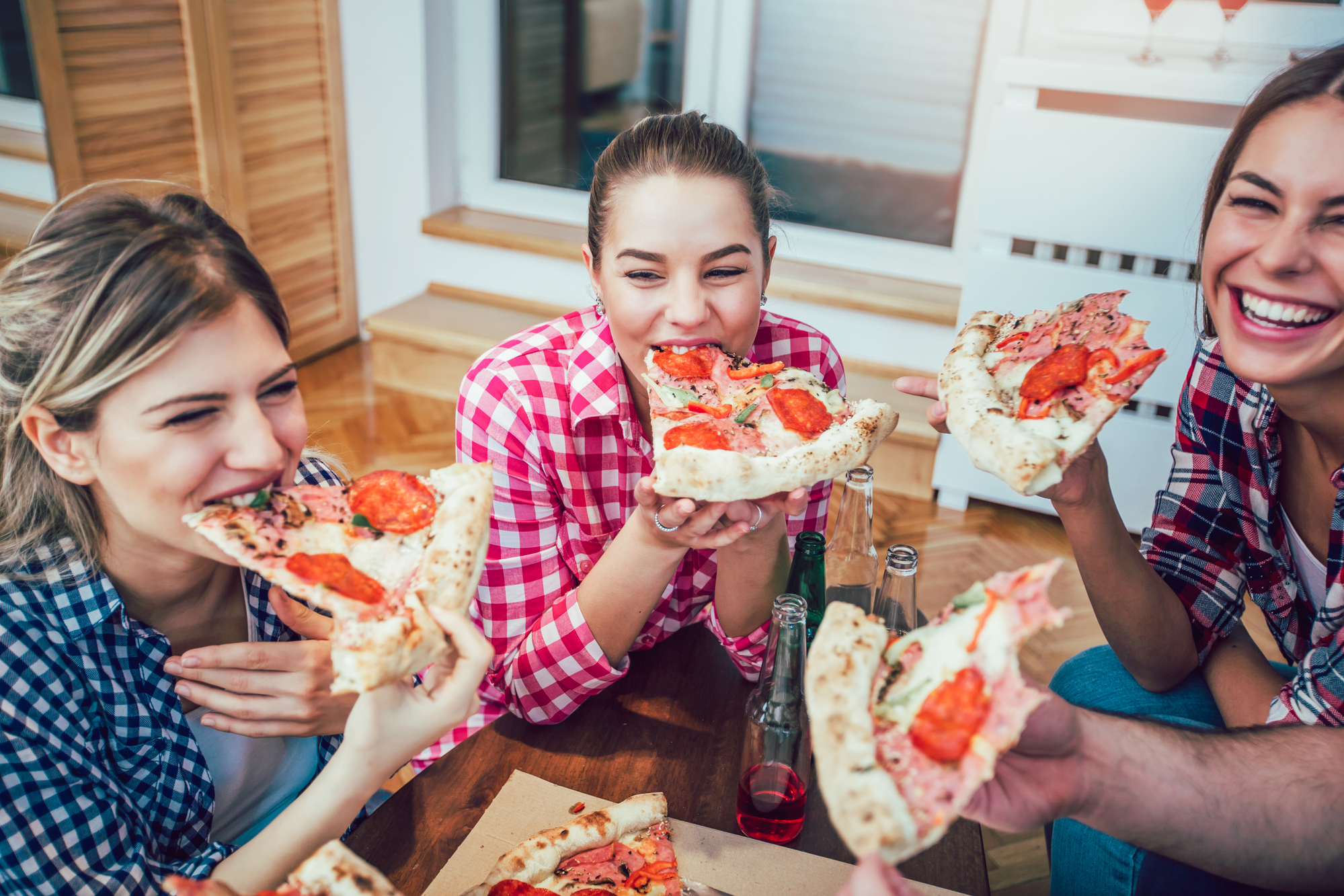 Pizza quickly became an ultimate American delight. Not only is it cheap, but it is a delicious mixture of simple and customizable ingredients. Pizza is a practical and affordable meal that the whole family can enjoy.

Why Is It Still So Prized Today?

Even with the passage of time, pizza is still as popular as ever in the United States. It’s an excellent meal for the modern on-the-go culture, and offers an impressive versatility for groups who have diverse eating habits. A group with vegetarians and meat lovers can find a few slices that suit their diets and satisfy their taste buds.

For the best pizza in the Jackson, NJ, area, locals know to dine at Inzillo's Pizza. The restaurant is known for its authentic and delicious Italian cuisine, which includes everything from pizza to calzones. Due to their fresh ingredients, innovative recipes, and delightful staff, they have become synonymous with great New Jersey dining. To hear more about the restaurant’s food selection, call (732) 370-0310. You can also browse the menu by visiting the pizzeria’s website.

Share
Story
Other Announcements, Events and Deals from Inzillo's Pizza
The Incredible History of Pizza Pizza is a delicious, fully customizable dish that is enjoyed throughout the world. Despite its popularity and the number of variations that exist in different cultures, its history ...read more
3 Reasons to Eat Pizza After a Workout When you’re heading home from the gym, cooking dinner from scratch is probably the last thing on your mind. If your local pizza restaurant catches your eye on the way back, you’...read more
BIG GAME SPECIAL 50 WINGS FOR $39.99 When it comes to pizza, it’s hard to argue with the dish’s popularity. Similarly, the experience of eating freshly made pizza at a restaurant can’t be beaten. The next time you’...read more
What Are America's Favorite Pizza Toppings? Pizza is one of the most widely beloved foods in American cuisine. In addition to its satisfying texture and delicious flavor, pizza is popular because it is versatile and easy ...read more
Like us on Facebook
Follow us on Twitter
Review us on Yelp
Review us on Google