Many people turn to pawn shops when they need fast cash. By selling their possessions or using it as collateral for a quick loan, they can help carve their way out of a financial hardship. But just how did this practice start? Here is a walk-through of pawn shop history and the practice of pawnbroking.

The History of Pawn Shops 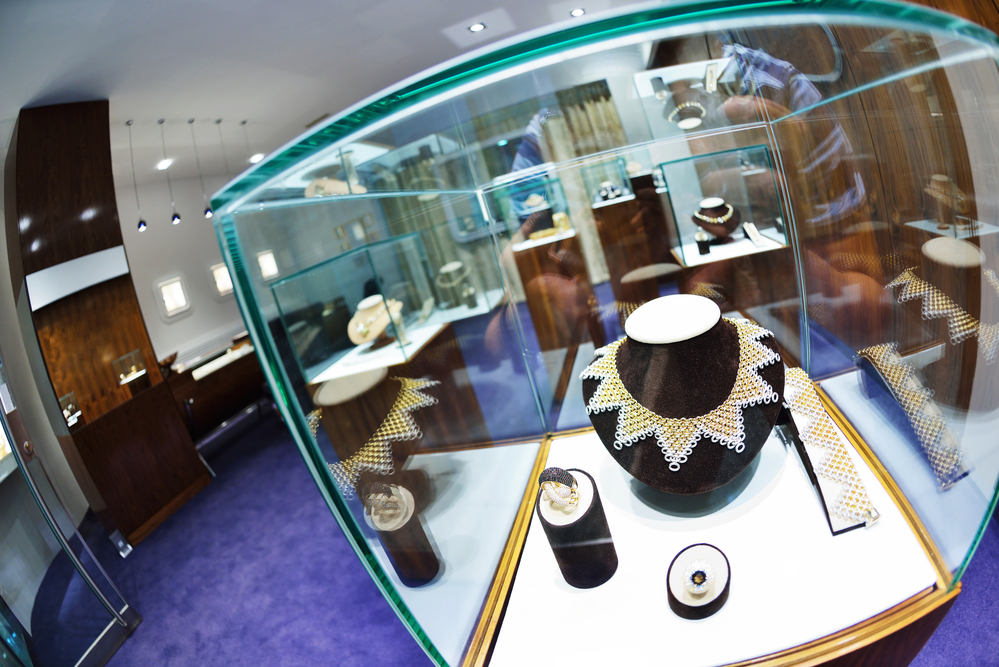 The first pawn shops surfaced around 206 BC, during the Han Dynasty in China. These establishments granted short-term loans to peasants and other lower class individuals. Unlike most of today’s shops, however, pawnbrokers allowed borrowers three years to pay off their loans at very low interest rates.

Pawn shops were also popular in Europe, as they allowed merchants in Ancient Greece and Rome to fund their own small business. Later, in the Middle Ages, pawn shops continued the tradition of providing short-term credit in the form of business loans or assistance to the poor. Even Pope Leo X pawned his belongings to support his luxurious spending habits.

Pawn shops are still a part of the economy today. During the Great Depression, when banks failed and were unable to provide money to account holders, people turned to these facilities to sell their goods and receive cash. Many people today sell and pawn their jewelry, technology pieces, instruments, and other valuable items to find cash when they need it most.

The best pawn shops are dedicated to helping individuals make some extra money or find unique and hidden gems, which is why those in Honolulu, HI, go to the experts at A Happy Pawn. Serving the community since 1988, these professionals maintain a wide selection of jewelry, electronics, and collectibles for sale. They also provide fast cash with fair rates. To learn more about this establishment, contact a team member at (808) 848-5456 or visit their website.
Share
Story
Other Announcements, Events and Deals from A Happy Pawn
3 Tips for Buying Pre-Owned Fine Jewelry Many people head to pawnshops to buy antique and estate jewelry. These gently used pieces are one-of-a-kind since they may not be in production anymore, and you can get a unique...read more
3 Valuable Household Items to Sell If you’re looking for some extra cash, take a quick tour through the house. The total value of unused items in garages, basements, and closets across the U.S. is around $93 bill...read more
3 Steps for Buying Used Electronics at a Pawnshop If you’re looking for a way to get a new phone, camera, laptop, or video game console at a discount, buying used at a pawnshop is a budget-friendly way to get your hands on new techn...read more
3 Easy Ways to Clean Jewelry Before going to a pawnshop for a jewelry exchange, clean your pieces to ensure they look presentable. This will help you get top dollar for them. If you aren’t sure how to spruc...read more
4 Tips for Buying an Engagement Ring When you find the person you want to marry, you’ll want to give them the perfect engagement ring. To get the ball rolling on this milestone purchase, head to a reliable paw...read more
Like us on Facebook
Follow us on Twitter
Review us on Yelp
Review us on Google