Send a TweetShare on Facebook
Law Offices of Iannuzzi and Iannuzzi Cities like New York are known as “sanctuary cities,” a hot-button term that has gotten its fair share of news coverage. Unfortunately, many don’t understand what this means and are often under the impression that undocumented immigrants won’t be arrested, charged, or prosecuted. The immigration attorneys at the Law Offices of Iannuzzi and Iannuzzi explain that the reality of the situation is much more complicated.

What Is a Sanctuary City?

The term essentially describes how local police cooperate with federal immigration authorities. These jurisdictions turn over those charged with violent crimes for detainment and deportation while protecting the rights of low-priority immigrants. Policies limiting how much cooperation a city gives to federal authorities have a strong foundation in Constitutional law.

When an undocumented immigrant is arrested, whether for a serious offense or a minor violation, like driving without a license, their information is entered into a database, to which ICE has access. Once they have the individual’s information, immigration authorities will issue a detainer, which requests local police to hold the suspect until they can pick them up. 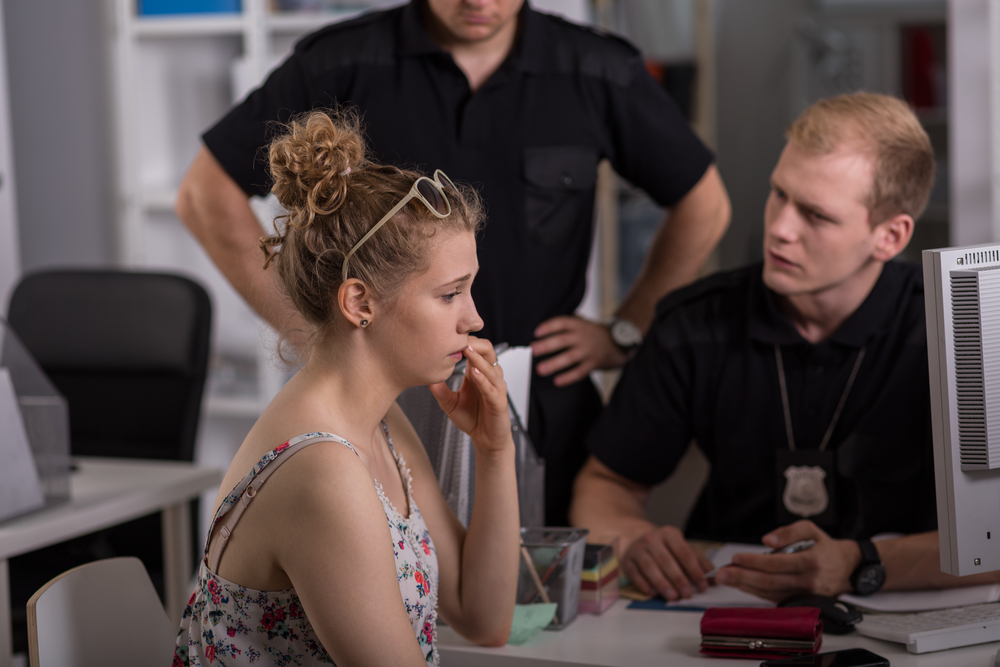 However, detaining a person past a certain point is unconstitutional. Undocumented immigrants have rights like everyone else, so once they’ve posted bail, been cleared of charges, or served their jail time, sanctuary cities will release them. In fact, if local authorities detain someone who hasn’t been accused of a crime, they may be vulnerable to lawsuits.

What Being a Sanctuary City Means for New York

In defending sanctuary cities, immigration attorneys often point out that they’re safer, despite arguments to the contrary. When immigrants aren’t afraid to interact with police, they’ll be more likely to report violent crimes and cooperate with investigators. Unlike other cities, undocumented individuals in New York don’t have to worry about being deported if they’re arrested for a minor offense or that reporting an assault might get them turned over to ICE.

For over 85 years, the immigration attorneys at the Law Offices of Iannuzzi and Iannuzzi in Manhattan have been fighting for the rights of people throughout the country and across the world. Whether you’re applying for a visa or facing deportation, you can rely on these leading legal professionals for effective guidance and the best results possible. For a consultation with an immigration attorney, visit their website or call (212) 227-9595, and follow their Facebook for more legal tips and updates.