4 Technologies Popularized by Apple®️ Devices May 7, 2018 If you look around your home or office, you’ll likely see a variety of devices that utilize technology originally introduced via Apple®️ devices. This cutting-edge use of technology and commitment to innovation is the reason people continue buying these products — and why other companies mirror them. Here, you can learn about the top features introduced to the mainstream by Apple.

While not originally invented by Apple, the computer mouse owes its popularity to the company after it was included with the original Mac®️ in 1984. Before this, most computers required the users to type keyboard commands to operate. This move changed the way people interacted with their devices, streamlining the process and making personal computers more accessible to the average person. 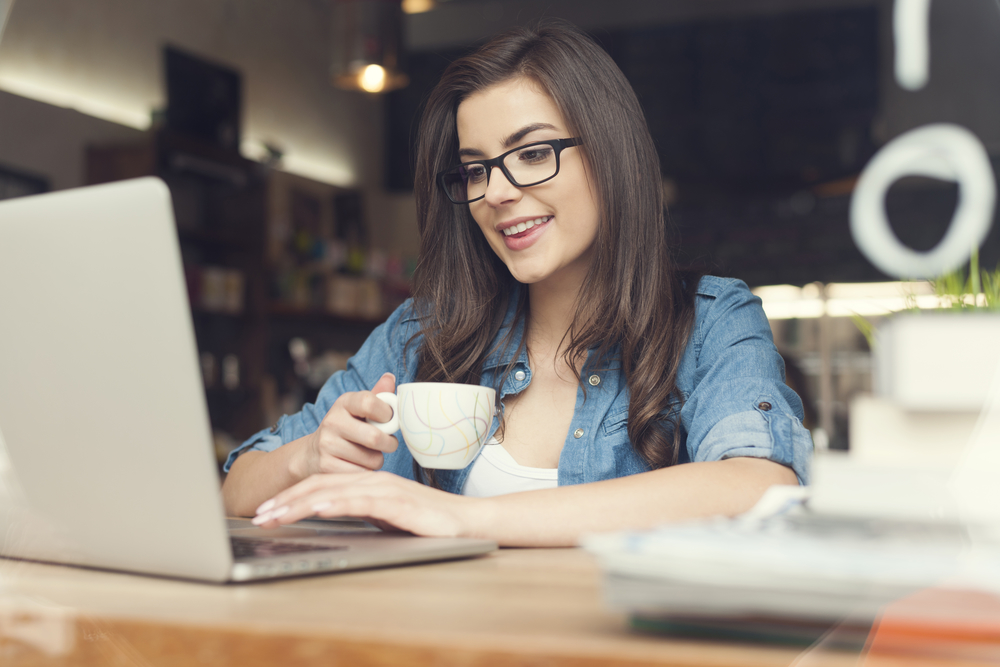 As technology continued to develop, the laptop was born. The original laptops didn’t have small trackpads like they do today, however. Instead, they included a bulky rolling trackball. The PowerBook 500®️ notebook was the first laptop to include a trackpad, allowing users to navigate and click using just their finger. Consumers loved its efficiency and elegant design, and the industry never looked back.

Sensor technology was used to capture fingerprints prior to 2012, but the technology was made commonplace when it was included in the iPhone®️ 5s. The device’s Touch ID®️ was an intuitive and secure way to quickly unlock your phone without the need to input a security code. This improved ease excited consumers, normalizing the technology for the average person.

While incorporated in most devices today, the USB wasn’t always commonplace. Instead, users relied on bulky floppy disks and CDs to save and transfer information between computers. When Apple released its Bondi Blue iMac®️, the company made a daring move, including USB ports and getting rid of the floppy disk drive and ADB and SCSI ports altogether. This ultimately led to the widespread usage and standardization of the USB.

Apple is constantly looking to stay on the cutting edge of technology. To see some of their latest features, stop by Experimac Clearwater in Pinellas County, FL, and browse their high-quality selection of pre-owned products. Whether you want an iPhone or MacBook Pro®, you’ll receive a fully inspected, tested, and repaired device backed by a 90-day warranty. Call (727) 281-2282 or visit their website for more details. Follow them on Facebook for regular updates and special promotions on their Apple devices.