Send a TweetShare on Facebook
The Law Office of Kline & Young

Understanding the Stages of a DUI Case May 2, 2018 Being charged with driving under the influence can be overwhelming, especially when you don’t know what to expect. Being shuffled through a complex legal process can be disorienting, causing you to make serious mistakes without an experienced DUI attorney in your corner. Below is a breakdown of the process, with some of the most important stages of a DUI case.

The Stages of a DUI Case 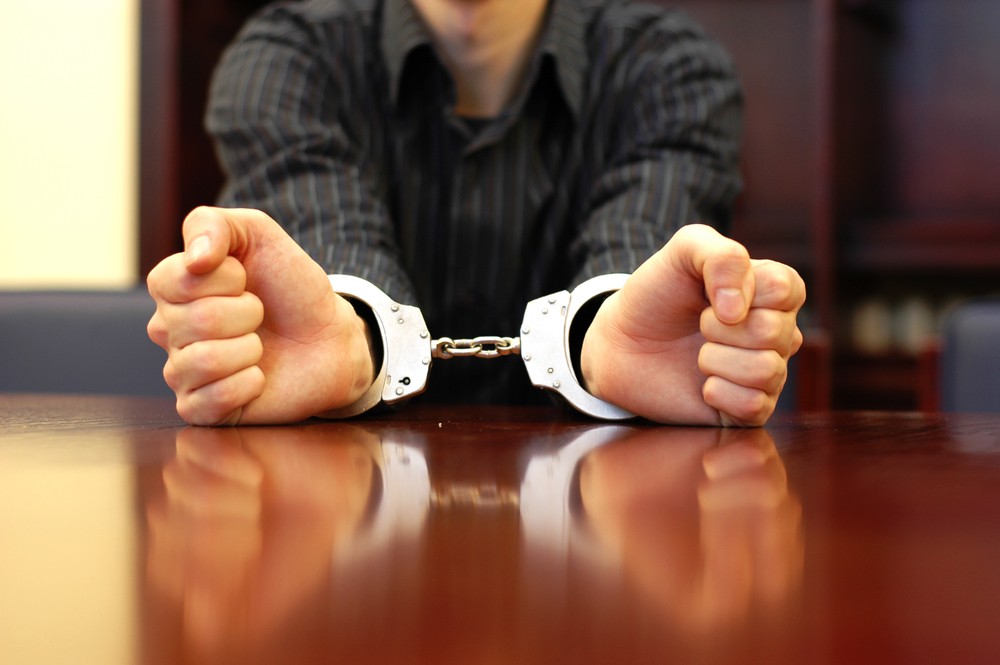 Once you’ve been arrested and charged, you’ll likely be released on your own recognizance or offered bail. Before being released, you’ll be given a date to appear at your first formal hearing.

For most defendants, the arraignment is the first and only time you’ll have to appear in court. If your DUI attorney recommends entering a guilty plea, the case will quickly move to the sentencing phase. Otherwise, you’ll enter a plea of “not guilty,” and move on to the preliminary hearing.

Before the trial begins, you’ll have to attend a preliminary hearing, during which the judge will decide whether there is sufficient evidence to proceed. After hearing the evidence and the cross-examination by your own attorney, the judge will either dismiss the charges or send you to trial.

During the trial, the prosecution will set forth their evidence, including the results of your chemical test and the testimony of the arresting officer. Your DUI attorney will also have the opportunity to challenge any evidence that was improperly collected and question the observations of the officer. At the conclusion of the trial, the jury will issue their verdict.

The penalties for a DUI can be severe, with steep fines and potential jail sentences for repeat offenders. Your driver’s license will also be suspended, and you may be ordered to attend an addiction treatment program.

If you’ve been accused of driving under the influence, The Law Office of Lorri Kline in Columbia, MO, will fight to protect your rights through every step of the process. With their DUI attorneys, you’ll receive the resources of a large law firm, with the personalized attention you’d expect from a boutique legal office. To discuss your case and schedule a consultation, visit their website or call their offices at (573) 442-1646.

Share
Story
Other Announcements, Events and Deals from The Law Office of Kline & Young
How Are Family Pets Handled During Divorce Proceedings? While divorce can provide a much-needed fresh start, ending a marriage is never easy, especially when it comes to equitable division of valued assets. Beloved pets, for instance, are...read more
What Can Happen to a Shared Business in the Event of Divorce?

Getting divorced is never simple, but it can be especially complicated when the couple runs a company together. If you run a business with your spouse but want to end your marri...read more
A Guide to the Divorce Process

Each state has family law procedures that determine how a divorce begins and ends. If you are considering ending your marriage, it’s a good idea to know how the process works. The st...read more
3 Tips for Telling Your Children You Are Getting a Divorce

When getting a divorce, many parents find breaking the news to their kids to be one of the most challenging parts of the process. While this conversation will undoubtedly be emotiona...read more
4 FAQ About Expungement in Missouri

An arrest, and the possible charges and subsequent conviction that could follow, can change the course of your life for years to come. In several instances, however, these offenses d...read more
Like us on Facebook
Review us on Yelp