Recent discoveries in complimentary medicine have shown meditation to play a crucial role in healthy lifestyles. Last year, the Centers for Disease Control published a study that found that one in seven American workers engages in some form of mindfulness-based exercise, proving that meditation and similar practices are receiving much-needed attention.

The application of meditation in patient-based complimentary medicine has yielded a convincing body of evidence for its benefits. With these discoveries, it’s possible that meditation will soon gain wide, mainstream acceptance as a crucial aspect of treatment. Here are a few of its benefits along with the research that confirmed them. 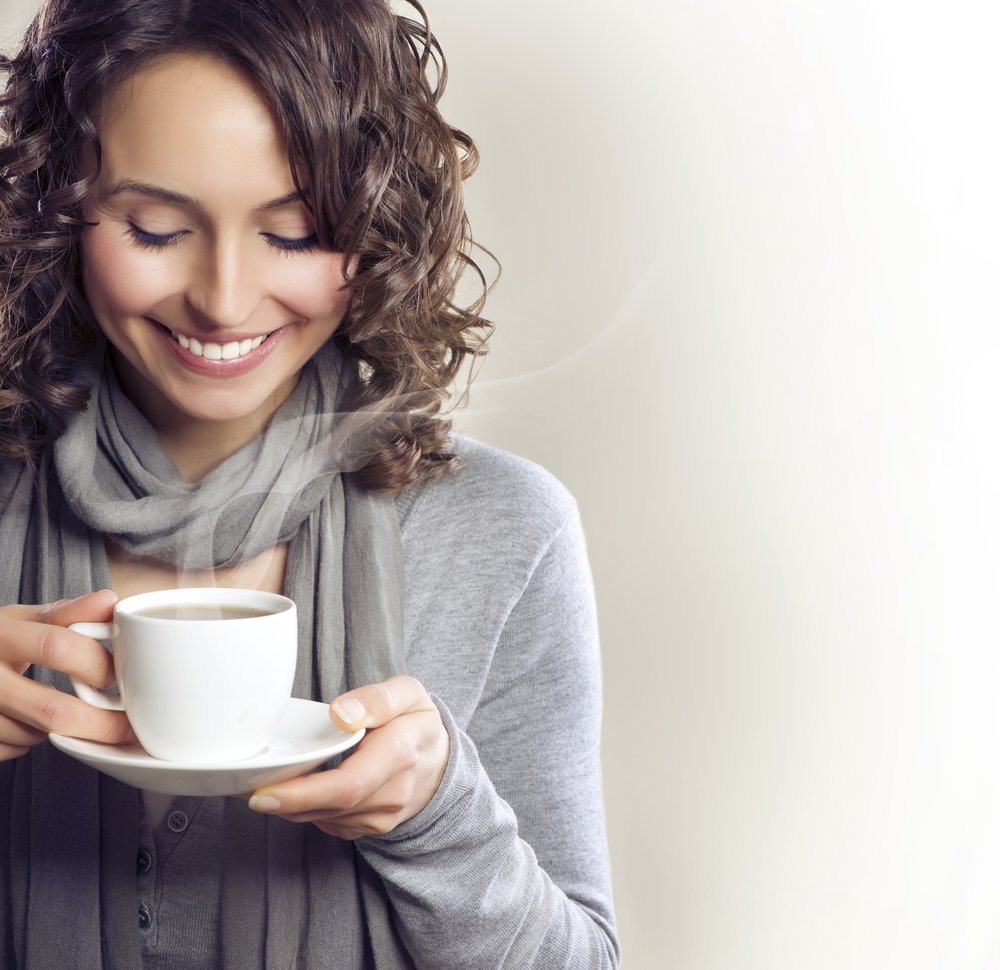 2014 JAMA Network review of studies on meditation found that medium-term (up to six months) programs had “moderate evidence” of improved anxiety and depression. “These small effects,” the report notes, “are comparable with what would be expected from the use of an antidepressant … without the associated toxicities.” These findings underscore a recent increase in meditation in complementary medicine. Mental health practitioners might consider prescribing it alongside conventional treatments. The report found evidence for pain reduction from meditation, as well.

Another study from Wake Forest University found that meditation changed brain activity. Activity in areas of the brain associated with stress control and executive function increased. Anxiety in centers of thinking and emotion decreased.

This term refers to the brain’s ability to change over time. Learning is a type of neuroplasticity: it creates new neural connections. Meditation may do the same. This effect could be beneficial to two parties: complementary medicine clinicians helping patients build healthier lifestyles and individuals at risk for conditions like Alzheimer’s. The former would benefit from neuroplasticity’s ability to facilitate learning. It might help the latter avoid degeneration of their brains’ white matter.

Metro Collaborative™ encourages nation-wide discussions about neuroplasticity, complementary medicine, and the future of healthcare. This interdisciplinary network of clinicians works together to move treatment forward while forming valuable referral networks. Expand your practice and your mind by finding a Metro Collaborative™ event near you. Call them at (609) 876-9763 or visit their website today.   They also offer wellness retreats @ villaserena.com.

Share
Story
Other Announcements, Events and Deals from Metro Collaborative
3 Essential Steps to Take Before Starting a Private Practice For those who work in the medical field, running a private practice can be incredibly fulfilling. However, treating patients and operating a successful clinic demand entirely differe...read more
How to Become a More Confident Therapist Working with mental health can be challenging, as every patient experiences symptoms differently. As a therapist, you need to make sure you’re making accurate diagnoses. However, you...read more
How Does Implicit Bias Affect Health Care? Over two decades ago, the Institute of Medicine evaluated the quality of health care among various minority groups. Their results found a severe problem that still hasn’t been e...read more
Why Every Clinician Should Have a Mentor Because the path to becoming a health care provider is relatively straightforward, clinicians aren’t always inclined to seek out professional guidance. Just because you know whi...read more
How to Build a Vast Network on LinkedIn If you own a private practice, it’s wise to take advantage of LinkedIn. This social networking site caters to professionals who want to expand their outreach and connect with other l...read more
Like us on Facebook
Review us on Yelp
Review us on Google