Are you facing money challenges? Take heart in knowing you are not the only one. Tough financial times affect large corporations, too, and some seek relief through bankruptcy. These are just a few of the big names in the retail business that filed for court protection from their creditors in 2017.

In September 2017, Toys R Us, the popular toy retail chain with the big yellow giraffe mascot, filed for Chapter 11 bankruptcy protection. Declining sales in their brick-and-mortar stores and problems competing online with toy-selling giants like WalMart® and Target® contributed to the decision. With close to 900 stores in the U.S., the company announced recently it is closing about 180 units by late spring 2018 as part of its reorganization plan. 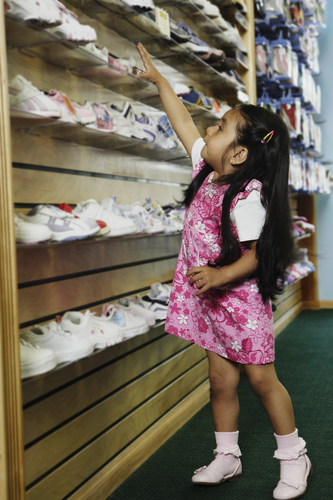 As fewer people shopped in malls across the U.S. and Puerto Rico, shoe sales dropped for Payless, founded in 1956. In April 2017, the shoe retailer filed for bankruptcy. In addition to closing more than 200 stores in the ordinary course of business before bankruptcy, it closed more than 673 stores during its reorganization.

When the children’s clothing retailer Gymboree filed its Chapter 11 bankruptcy petition in June 2017, it was operating 1,281 stores. A month later, its attorneys announced the company’s plan to close 350 of the stores to make its reorganization work. Founded in San Francisco in 1976, the company had retail establishments in the U.S., Puerto Rico, and Canada.

If you feel overwhelmed with bills and debt and want to know how to file bankruptcy in Alabama, Georgia, or Florida, get personalized attention from The Gil Law Firm. Based in Dothan, AL, Attorney Rafael Gil III and his dedicated legal team offer vigorous and compassionate representation to accomplish each client’s goals. Learn more about their services online. For your confidential attorney consultation, call (334) 673-0100.