Send a TweetShare on Facebook
Regional International of WNY Inc.

2425 Walden Ave
Buffalo, NY 14225
(716) 681-9500
Regional International has a large inventory of new and used heavy- and medium- duty trucks, trailers, wreckers and rollbacks, as well as long and short term rentals. We also sell a vast array of parts, and service all-makes of commercial vehicles including warranty and collision repair in Buffalo, NY. In 2017, International® unveiled its new 12.4 liter diesel engine—the A26. This diesel engine was the first truck part to come out of International’s Project Alpha campaign and was designed to offer improved fuel economy, durability, and uptime. The A26, which replaces the N13, offers a number of improvements over its predecessor. To learn about them in detail, consider the information below. 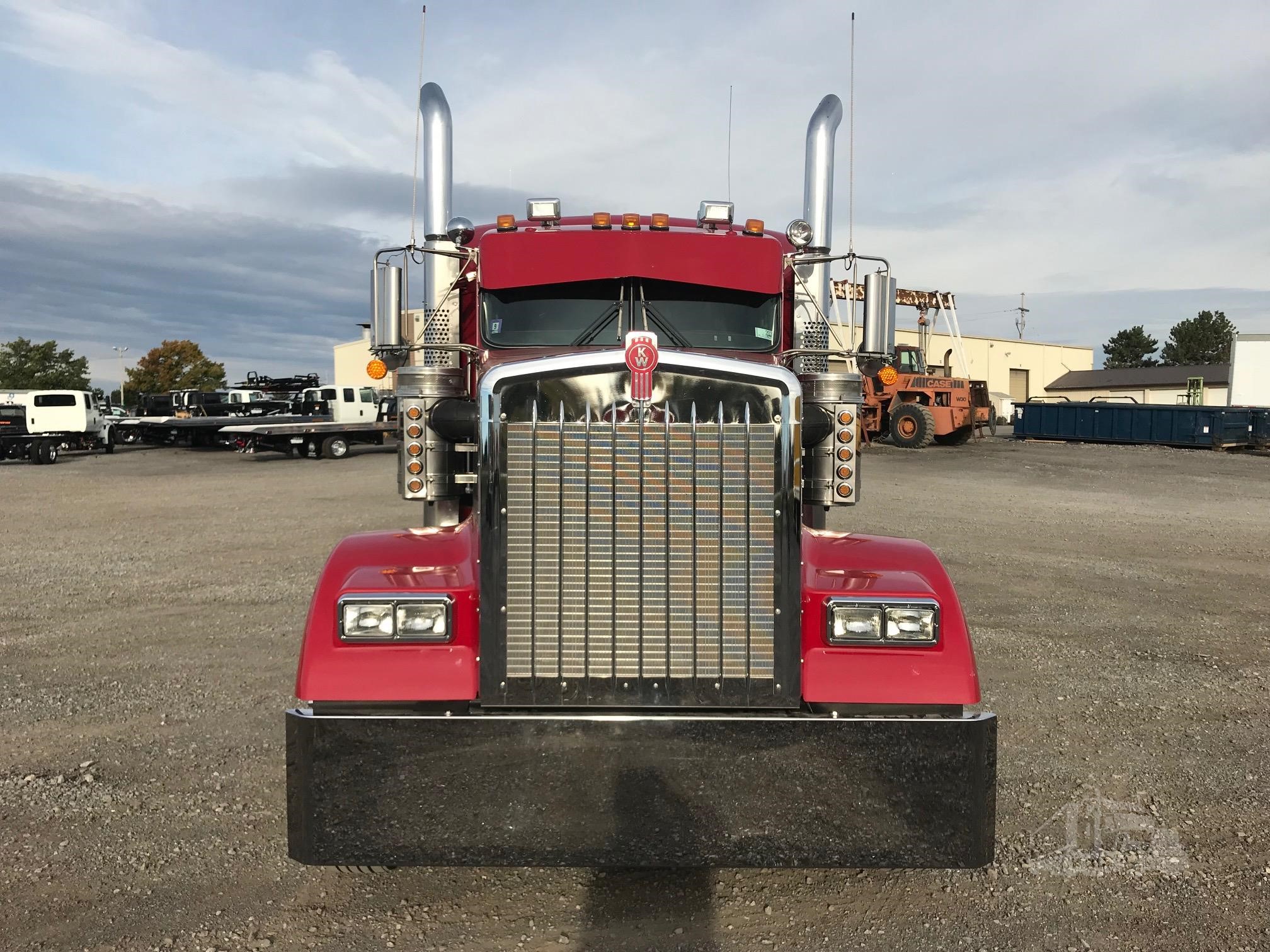 Perhaps the most noteworthy feature of the A26 is its increased fuel efficiency. The fuel economy of this esteemed truck part is 5% better than its predecessor—thanks in part to its lighter weight. The A26 weighs 2,229 pounds, which is 55 pounds lighter than the N13, and 700 pounds less than 15-liter engines. Also, because of its design, the vehicle sheds 200 additional pounds through the reduced weight of corresponding vehicle-mounted parts. A variable geometry turbocharger adds to the engine’s performance, and new cylinder head coolant passages are 50% less restrictive.

The A26 was engineered for peak performance, which was made possible by a greater reliance on upgraded materials. For example, the crankcase is made of compacted graphite iron, which is stronger than traditional gray iron. Also, the compressor wheel is constructed out of titanium in a single-stage process for added strength and integrity. Finally, the valve covers are made of a composite material, and the flywheel consists of shot-peened aluminum. The result of the added emphasis on truck part quality is greater output and strength. The A26 can generate 300 to 475 horsepower and 1,350 to 1,750 lb ft of torque.

If you are a commercial truck operator, you know the right equipment is key to getting the job done well. New York’s Regional International Truck and Trailer offers top-quality trucks with the A26 engine to customers throughout western New York and northern Pennsylvania. To learn more about their full lineup of heavy-duty trucks, truck parts, and related services, call their team at (585) 359-2011 or leave them a message online.