Many people have heard scientists and experts state the critical role that clean energy plays in human health and the Earth’s environment. Yet, plenty of individuals still don’t truly understand that role. So, what is it that makes such “alternative” energy sources so important, and how do they affect society and our planet? The guide below explores those questions with a few of the important benefits of clean “green” energy. 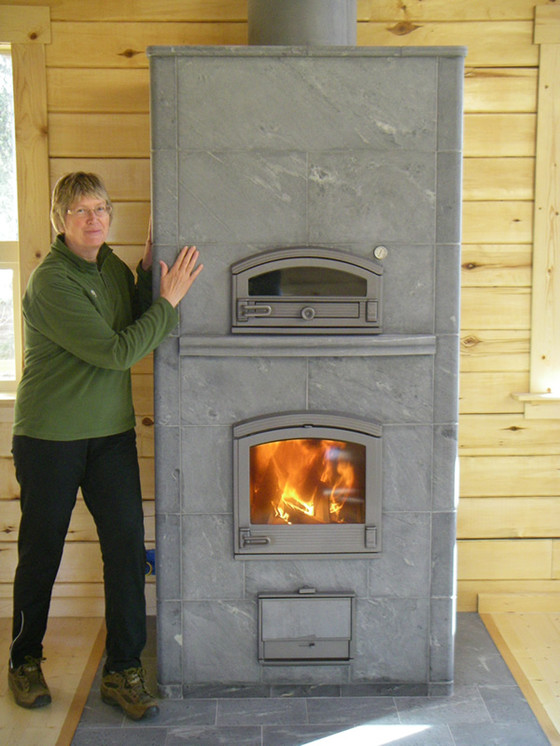 While climate change is normal, researchers have found that human activity has caused the Earth’s atmosphere to become overloaded with carbon dioxide and other combustion gases from the burning of “fossil” fuels. These gases cause a “greenhouse” effect which traps additional heat within the Earth’s atmosphere, altering the rate of climate change.  To help combat this issue, most renewable energy sources don’t create such emissions. Solar panels and wind turbines harness the energy from the sun without creating harmful gas byproducts, except for the “carbon footprint” of their industrial production and installation.  Wood burning soapstone masonry heaters are also a clean “green” energy alternative because they more efficiently burn wood, which is part of the “modern” carbon cycle.  Carbon dioxide emitted is taken up by growing plants and results in new wood fuel being produced,.. not overloading the Earth’s atmosphere with excessive amounts of “ancient” carbon. This helps to reduce the impact of human activity accelerating climate change and promotes a healthier atmosphere.

Researchers have also found that a heavy reliance on coal, oil and natural gas for energy may be linked to public health issues around the world. For example, these “traditional” fossil fuel power plants create significant amounts of air and water pollution, which has been linked to lung diseases, cardiac arrest, cancer, and neurological damage. Clean “alternative” energy simply doesn’t produce such pollution, and as a result, can actually benefit the health of you and your neighbors.  Efficient complete burning of dry seasoned firewood in a soapstone masonry heater produces only very small amounts of particulate air pollution, unlike traditional fireplaces and metal wood stoves.

If you want to make a difference and use clean “green” energy, the professionals at Wood Heat Fire Stone, based in Soldotna, AK, can help. They offer TULIKIVI® soapstone masonry heaters from Finland, which can efficiently capture nearly all of the energy from burning firewood with just one fire a day.  The soapstone heater’s mass then gently radiates that energy to keep your home warm for an entire day or longer. Learn more about how this design can benefit you and the environment by calling a representative today at (907) 262-3106. You can also like them on Facebook for the latest updates.
Share
Story
Other Announcements, Events and Deals from Wood Heat Fire Stone
Warming Up to Winter Northern Style Have you hugged your wood stove today?  Crazy right?  Not if you have a wood burning TULIKIVI® Soapstone Masonry Heater from Finland!  You can touch, rest your ba...read more
What’s the Best Way to Burn Firewood? If you’re using firewood to keep warm, it’s important to burn it in the most efficient way possible.  In a laboratory, it is possible to get approximately 8660 BTUs per pound fr...read more
What Is a Masonry Stove?

A masonry stove is used to warm interior spaces by burning wood and radiating the stored heat gradually over a long period. Unlike traditional fireplaces or metal wood stoves, the he...read more
Understanding the Tulikivi® Soapstone Masonry Heater

Few things create a sense of peace and contentment like a snug, cozy home. A soapstone heater is the best choice for long-lasting, radiant warmth. Wood Heat Fire Stone in Soldotna, A...read more
Like us on Facebook
Review us on Yelp
Review us on Google