What Is Equitable Property Distribution? November 20, 2017

Equitable distribution is the method of property distribution used by common law property states during divorce proceedings. Contrary to popular belief, the term “equitable” does not mean equal. It means “fair.” Rather than a 50/50 split, the doctrine divides property and assets acquired during the marriage according to each spouse’s financial needs as well as their contributions to the marriage. Below, Goshen, NY’s John E. Bach Attorney at Law offers some insight on the topic.

Courts using the equitable property distribution method take both marital and separate property into account. Marital property includes any items acquired or purchased during the span of the marriage. If a couple bought a vacation home together while they were married, for instance, assets from the sale of the house would be divided between the spouses.

Separate property refers to property obtained outside of the marriage as well as through inheritance and gifts received from third parties. For example, if a man purchased a vacation home prior to the marriage, after it, he would retain sole ownership. 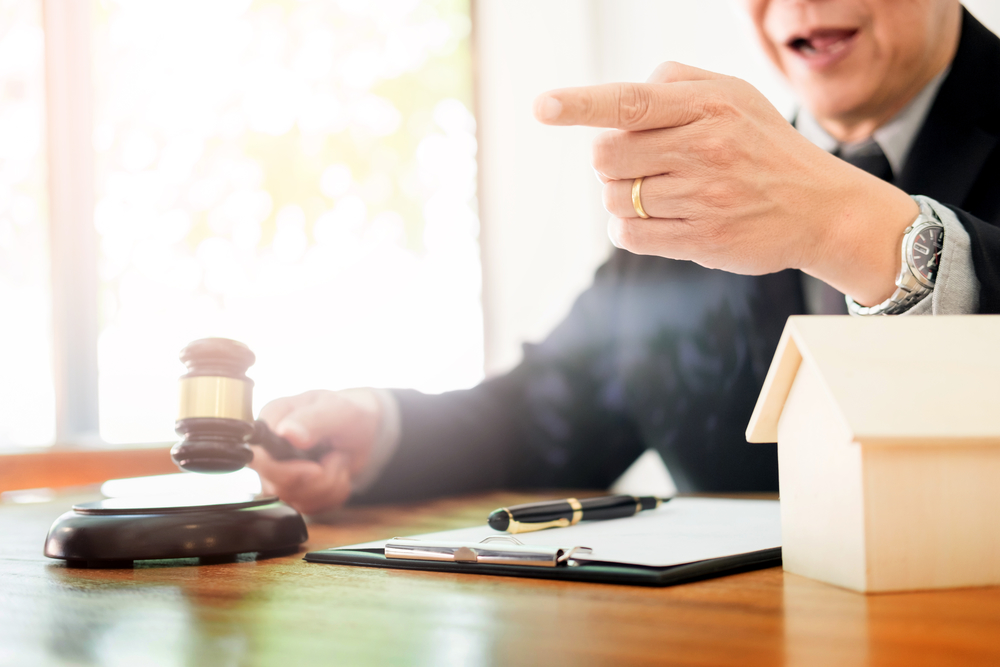 Additional factors affecting equitable property distribution include the length of the marriage, as well as the health, age, and earning power of the spouses. For example, if one is unable to retain employment due to a medical issue, the court may distribute marital property in their favor. Courts also consider contributions to the marriage. If one spouse is a stay-at-home parent and the other is a corporate executive, the court will determine the value of each individual’s contribution.

It’s worth noting not all divorces are subject to equitable property distribution laws. If spouses and their attorneys are able to agree on terms outside the court setting, this will take precedence.

If you require the aid of a seasoned divorce lawyer in Goshen, NY, turn to John E. Bach Attorney at Law. Backed by over 30 years of experience, he focuses on a variety of areas, including estate planning, adoption, wills, real estate, property distribution, and more. Visit his firm online, or call (845) 294-7941 to schedule your free consultation.

Share
Story
Other Announcements, Events and Deals from John E. Bach Attorney at Law
FAQ About Selling a House

If you've never sold a house before, navigating the real estate process as a seller will be a new experience. There are laws and regulations to consider, and language and lingo to ma...read more
How Does Marriage Differ From Domestic Partnership? The state of New York recognizes two kinds of legal unions: marriage and domestic partnership. If you want to form a legal union with someone, a family law attorney can help you dete...read more
What Small Business Owners Should Know About Estate Planning

If you own a small business, you’ll probably want to have a say in what happens to the company when you pass away. However, you may be confused about where to begin. Here’s...read more
How to Conduct Estate Planning as a Single Parent While estate planning is essential for adults of all ages and backgrounds, it’s especially important for single parents. If you’re no longer able to care for your children,...read more
A Guide to Wills & Real Estate

Real estate is typically the largest item to be transferred in a will. It’s important for you to understand how to title your property to plan your estate properly. Wi...read more
Like us on Facebook
Review us on Yelp
Review us on Google