Combining dance and athleticism, figure skating is the perfect blend of artistic expression and precision. The fascination of watching this sport becomes even more pronounced as you learn about its origin and rise to popularity. Read on to get insights into some interesting facts about this form of ice skating and how it became a part of the Olympic games.

1. It Began as a Means of Transportation

Much before it was a sport entertaining millions of viewers around the globe, ice skating was used in Finland to travel across frozen bodies of water. Back in the day, people would make use of animal bones or wooden gear to help them glide from one side of the frozen river to the other. It wasn't until the 1200s that metal skates were introduced.

2. It Is the Oldest Sport in Winter Olympics 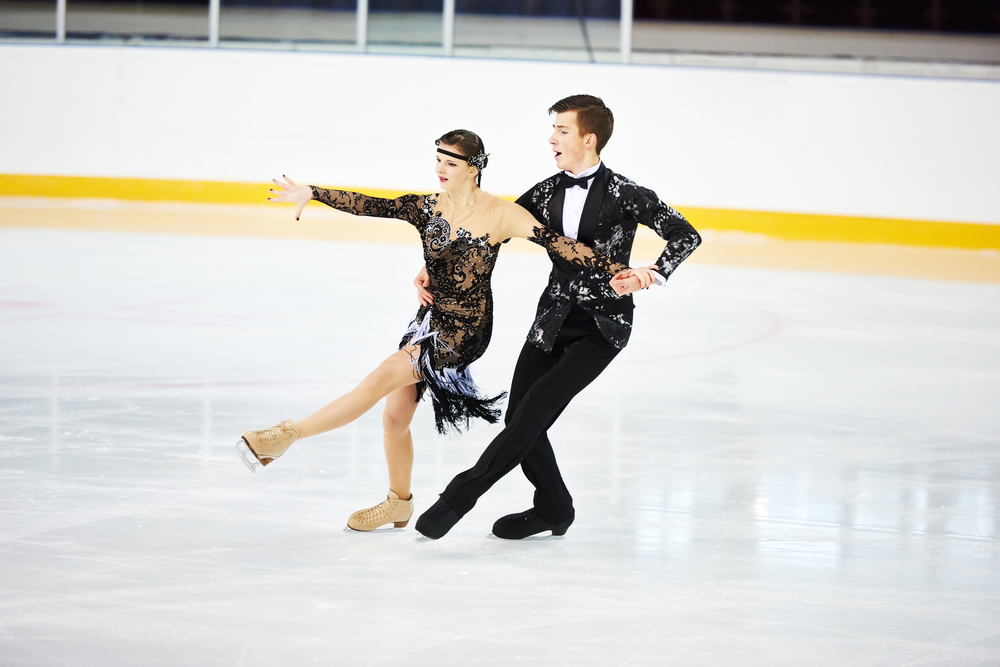 Rules governing this form of ice skating disallow the use of any distracting props to be used by the participants. This is one of the many safety details skaters have to keep in mind while performing. There are also regulations about the type of outfits players can wear during professional events. Violating these rules can result in point deduction by the judges.

4. The United States Team Has Won Many Medals in Olympic Events

Figure skating has a particularly special place for athletes representing team United States. Since 1948, American figure skaters have not returned home empty handed, winning at least one medal in this sport every time.

Help your child perfect their figure skating skills by enrolling them in the programs Aspen Ice has to offer. Based in Randolph, NJ, the center houses an exceptional ice skating rink and instructors to facilitate their students. For further information about their figure skating camp, call (973) 927-9122 or visit their website.

Share
Story
Other Announcements, Events and Deals from Aspen Ice
Is Figure Skating Good for the Elderly?

Figure skating is excellent for staying in shape, especially as you age. For senior citizens, regular trips to the ice skating rink carry a variety of advantages, including redu...read more
3 Tips to Improve Your Figure Skating Skills Whether your eyes are set on Olympic gold or you simply want to spin around the ice without falling, there are plenty of reasons to improve your figure skating skills....read more
Do’s & Don’ts to Keep Kids Safe During Ice Skating Lessons A visit to the ice skating rink is an excellent way to get exercise and have fun as a family. But if your child isn’t following safety precautions on the ice, they may fall and ...read more
4 Items Every Ice Hockey Player Needs While skating skills are essential for ice hockey players, shooting accuracy and puck handling are also essential for a successful game. An investment in the right gear hel...read more
Top 3 Gift Ideas for Ice Hockey Players Ice hockey players are a special bunch. They’re dedicated to their craft, and they’ll practice in the cold for many hours to perfect their slapshots and plan their breakaways. You ca...read more
Like us on Facebook
Follow us on Twitter
Review us on Yelp