Drug testing in the workplace helps determine whether applicants and employees have recently consumed alcohol or used prescription and illicit drugs. Abuse of these substances not only leads to potential health care claims but also decreased productivity and morale. At present, federal agencies conducting drug testing follow standard procedures established by the Substance Abuse and Mental Health Services Administration (SAMHSA), but it hasn’t always been this way.

A Brief History of Drug Testing in the Workplace

Prior to the 1980’s, companies had very little interest in drug testing. However, an accident aboard the USS Nimitz in 1981 changed this point of view. The investigation led to the discovery that there was widespread use of drugs among U.S. Navy personnel. This forced the Department of Defense to take action. 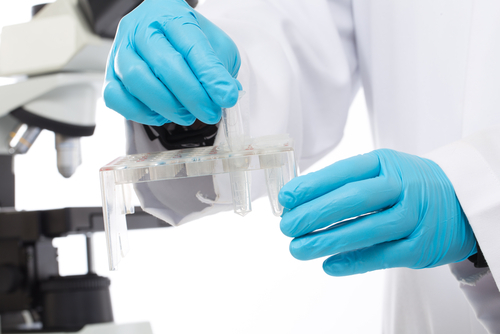 Following the incident, they set new regulations and policies regarding drug testing and penalties for drug use. Seeing its importance, former President Reagan then instituted an executive order that mandated all federal agencies to implement drug testing in the workplace. Soon after, drug testing for private employers took effect.

Benefits of Drug Testing in the Workplace

Drug testing helps create a safer environment for everyone, especially workplaces handling dangerous tools and equipment. Employees under the influence are not only a danger to themselves but also to co-workers, customers, and other members of the public. A bus driver, for instance, should not be using drugs while working; otherwise, a lot of people’s lives are in danger.

Drug testing also benefits employees’ lives even out of the workplace. They are discouraged from using illicit drugs and consuming too much alcohol, both of which bring a number of health risks. With employees enjoying a healthier lifestyle, employers don’t have to worry about the decreasing productivity, tardiness, and absenteeism often related to drug abuse.

Companies can count on Pecos Family Chiropractic & Drug Testing when it comes to a variety of different drug testing services. They have trained technicians who are certified to perform hair follicle tests, FIT testing, DOT physicals, alcohol tests, and more. Call them at (432) 445-4878 to schedule an appointment, or visit the website for additional information.