Send a TweetShare on Facebook
Hoku Traders of Hawaii Whether you live in Hawaii and want to brighten up your home with a few local accents or you’re just visiting the islands and want to bring a little piece of them back with you, tiki statues are the answer. These beautiful works of art are steeped in cultural significance because each one represents one of the ancient Hawaiian gods. The knowledgeable team at Hoku Traders of Hawaii, the leading Hawaiian themed gifts supplier in Honolulu, gives a brief introduction to some of them below.

Kanaloa was the god of the ocean and is usually represented by an octopus or a squid. Ancient Hawaiian fishermen relied on Kanaloa to guide them when they were out on the water.

This god is also associated with the underworld because he became the first leader of the spirits who were rejected by the gods. He led these spirits in a rebellion against the gods. They were, of course, defeated, and the gods threw them in the underworld as punishment. 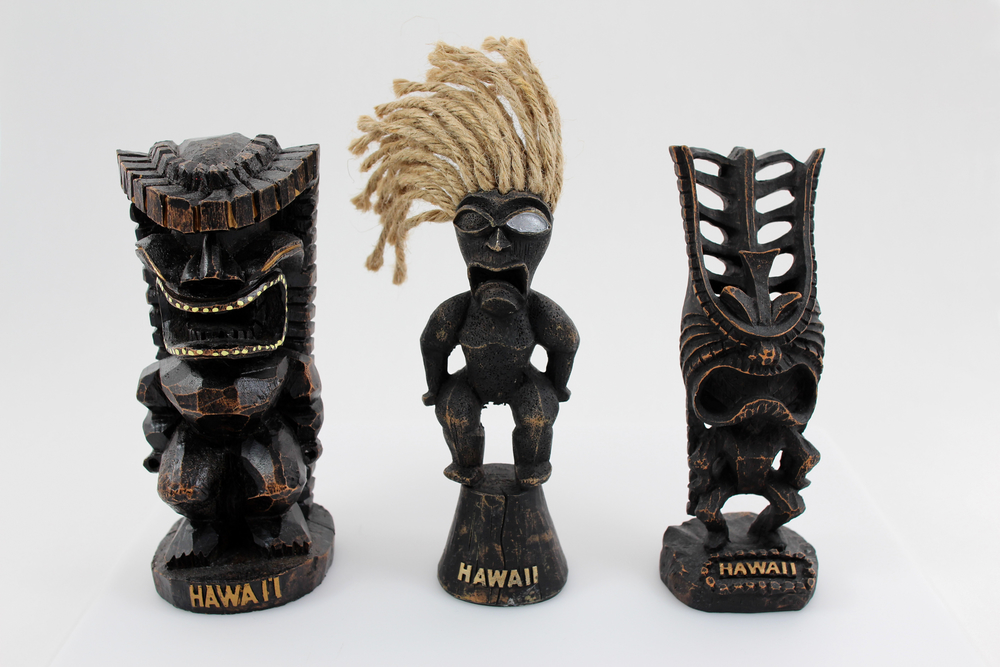 Ku was considered the god of war, and he is associated with virility. He was believed to be so powerful and victorious that Kamehameha I erected monuments to him at the royal center on the Big Island. The founder of the Kingdom of Hawaii believed statues of this deity would protect him.

As the creator and giver of life, Kane is considered the highest deity in Hawaiian mythology. He is often depicted with Kanaloa because they complement each other, with one representing life and the other, the underworld.

If you’re looking for authentic Hawaiian themed gifts, head to Hoku Traders of Hawaii. In addition to tiki statues, this wholesale gift distributor also carries musical instruments, sarongs, tropical apparel, natural wood products, and other souvenirs. Check out their website to browse their vast selection of tiki statues, or call (808) 597-1344 to learn more about their current inventory.

Share
Story
Other Announcements, Events and Deals from Hoku Traders of Hawaii
What's the Significance Behind the Hawaiian Fishhook? If you want to share a piece of your island travels, fishhook accessories and sculptures are the perfect Hawaiian themed gift for your loved ones. Before you give them out ...read more
3 Clever Ways to Display Souvenirs Traveling offers the opportunity to explore new places, visit historical attractions, and make special memories. Many people collect souvenirs unique to the destination to comme...read more
The History of Tikis The Polynesian carvings and statues known as tikis are wonderful souvenirs to bring home from a Hawaiian holiday or to give as a gift. Learn about the history of these cult...read more
Enjoy Free 30-Day Shipping On All Maui Orders Over $200 Nothing can match the quality and aesthetic of a hand-crafted Hawaiian souvenir or local product. Hoku Traders of Hawaii—a leading distributor in Honolulu—is proud to offer over 500 ...read more
Why You Should Buy Hawaiian Souvenirs That Depict the Honu The honu, or green sea turtle, holds a significant place in the hearts of native Hawaiians. Legend has it one honu in particular, Kauila, used to watch over the children playing on t...read more
Like us on Facebook
Follow us on Twitter
Review us on Yelp
Review us on Google