It’s hard to imagine a world without stainless steel. Today, this form of metal is highly ubiquitous, used for everything from jewelry to culinary tools. However, just a little over a century ago, scientists and metalworkers were striving to find the perfect formula for this corrosion-free metal. To learn more about the creation of stainless steel and how this metal became so popular, consult the informative guide below.

Everything You Need to Know About the History of Stainless Steel

Stainless steel as we know it today was first developed by Britain’s Harry Brearley in 1913, in response to a growing demand for a corrosion-proof metal which could be used inside gun barrels. At the time, various scientists throughout Europe had experimented with iron-chromium alloys, but they could not master the corrosion-free formula. By using a 12.8% chromium content, combined with molten iron, Brearley perfected the formula, creating the first, true stainless steel.

Shortly after Brearley developed the first stainless steel, other scientists and metal workers began making improvements to the metal. In 1919, Elwood Haynes obtained a patent for martensitic stainless steel, which combined iron, 12% chromium, and 1.6% carbon. This form of stainless steel has a crystalline structure and—when tempered—is stronger, making it ideal for medical tools and razors. 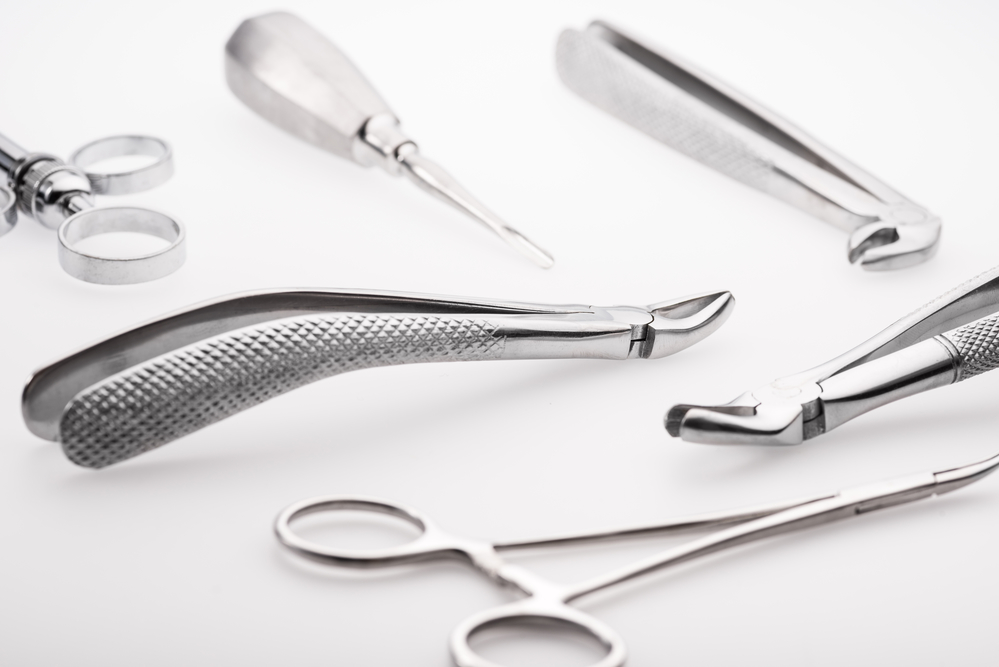 Other changes to the metal included the development of precipitation-hardening stainless steel by William J. Kroll in 1929 and the creation of duplex stainless steel in Sweden in 1930. The former allowed for the metal to be hardened using applied heat, while the latter allowed for greater strength, corrosion-resistance, and resilience to various forms of stress.

By the early 1920s, stainless steel was used in medical tools and was introduced as an orthopedic surgical implant in 1926. The 1930s saw the metal pushed to new boundaries as it was used in the creation of aircrafts, trains, and household fixtures, including sinks and tubs.

The metal’s popularity only continued to grow in the second half of the 20th century. Different applications for stainless steel included electronics, appliances, and engineering, including buildings, turbines, and flood barriers.

Today, you can find stainless steel in culinary tools, furniture, and car parts. The metal is also popular in the fashion and jewelry industry because of its high shine and hypoallergenic nature. There is no shortage of innovation when it comes to stainless steel, and, with the help of NASA, astronauts may soon be wearing the metal in space.

If you would like to learn more about stainless steel, or you are in need of a steel distributor in the Louisville, KY, or Cincinnati, OH, areas, visit the professionals at American Metal Supply. They are one of the most trusted metal suppliers in these areas, and they carry everything from aluminum sheets to structural steel. For more information, visit their website. To place an order, call (502) 634-4321 for Louisville or (513) 396-6600 for Cincinnati today.

Share
Story
Other Announcements, Events and Deals from American Metal Supply Co.
4 Reasons to Use a Sheet Metal Sign

If you need signage to ensure people can find your company or as directional signage in a parking lot, consider aluminum sheet signs. This metal marketing option offers man...read more
5 Common Uses for Stainless Steel From household appliances to industrial construction projects, stainless steel is one of the most popular metals on the market. This steel alloy is created by melting a variety of ra...read more
5 Advantages of Aluminum You can find aluminum sheets in vehicle paneling, kitchen appliances, and emergency reflective vests. Aluminum is all around you because it’s a versatile material that can ...read more
A Guide to the Burning Method of Metal Processing Metal processing is the practice of mechanically shaping the material or placing designs on it with machine tools. These are many methods of doing so, such as burning, shearing,...read more
5 Uses for Bar Steel Whether square, round, hexagonal, or flat, bar steel comes in a variety of forms. The question is why, how, and when to use each of them. The answer varies depending on wha...read more
Like us on Facebook
Follow us on Twitter
Review us on Yelp
Review us on Google