Although they look similar, burritos and enchiladas differ widely in the ingredients they incorporate and the techniques used to prepare them. With help from Mexican food experts, you can learn how these two delightful offerings are distinct.

Read on to learn the basic differences between these delicious Mexican specialties. 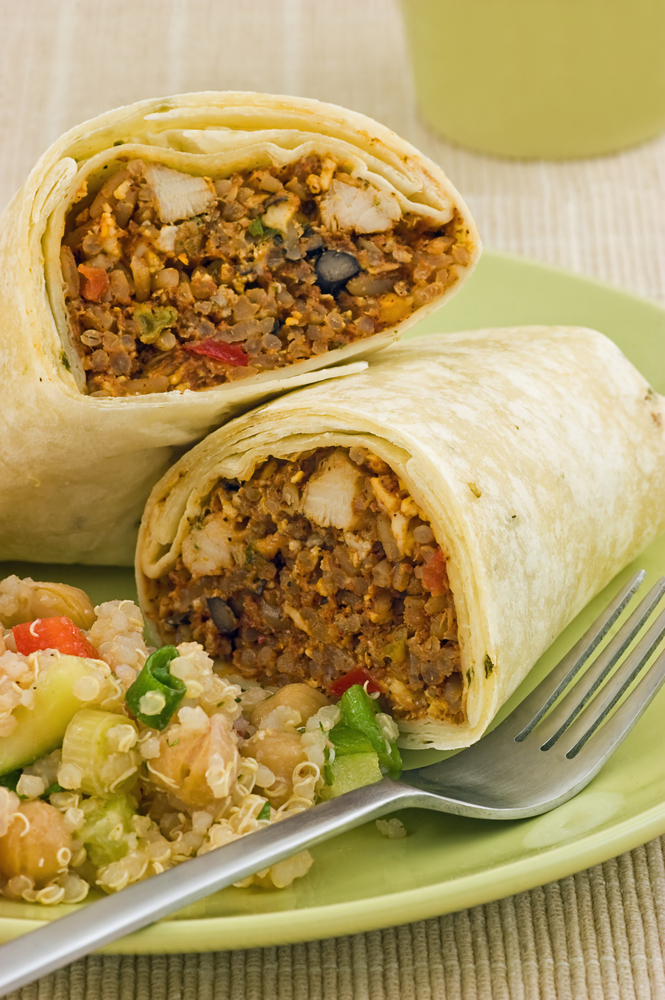 Burritos are tortilla wraps filled with precooked meat, Mexican rice, and refried beans. Their outer tortilla shells are made with wheat flour and toasted lightly on both sides. In addition to classic Mexican fillings, burritos also incorporate lettuce, guacamole, and sour cream for added flavor.

Compared to enchiladas, burritos are larger and can fill you up in a single serving. Since they don’t rely on sauces or gravy to lend them flavor, burritos can easily be eaten without utensils. Additionally, they don’t have to be steaming hot when served.

The basic component of an enchilada is a corn tortilla shell, which contains expertly prepared meat and vegetarian fillings. Popular enchilada fillings include seafood, chicken, red meat, cheese, beans, and different varieties of vegetables. Once the enchiladas are rolled up, they are put in a dish and covered with green or red salsa. They can also be topped with cheese and toasted in the oven for a few minutes before serving.

Unlike burritos, enchiladas have to be eaten with a fork and knife. They taste best when served fresh and hot from the oven. Because they are smaller in size, this Mexican food is often comprised of multiple enchiladas. While sauce and melted cheese are classic toppings, you can accompany them with condiments like sour cream, habanero sauce, or guacamole.

Anytime you’re craving Mexican food, head over to Fonda La Paloma in Milford, CT. This Mexican restaurant offers an extensive range of delicacies to treat your taste buds. Since 1968, they have served up a delicious variety of burritos, enchiladas, and other Mexican specialties. Learn more about their zesty menu options by calling (203) 693-2924 or visiting their website. It is not news that alcohol generally makes people more relaxed, social, and willing to share. Libations are a given in most social situations, and new evidence from the University o...read more
The History & Origins of Taco Tuesday If you love authentic Mexican food, then Taco Tuesday is probably one of your favorite days of the week. Founded in the 1980s, Taco Tuesday has since become a widespread sensation, c...read more
4 Ways to Enjoy Healthy Mexican Food