For a little over a decade now, the craft beer movement in the United States has grown from a niche hobby for brewers and beer enthusiasts into a major industry. At Devil’s Advocate, in Minneapolis, MN, they fully embrace the revolution, serving 40 tap beers, along with delicious meals and games on TV. So, what’s all the hype about and what exactly differentiates craft beer from other styles? 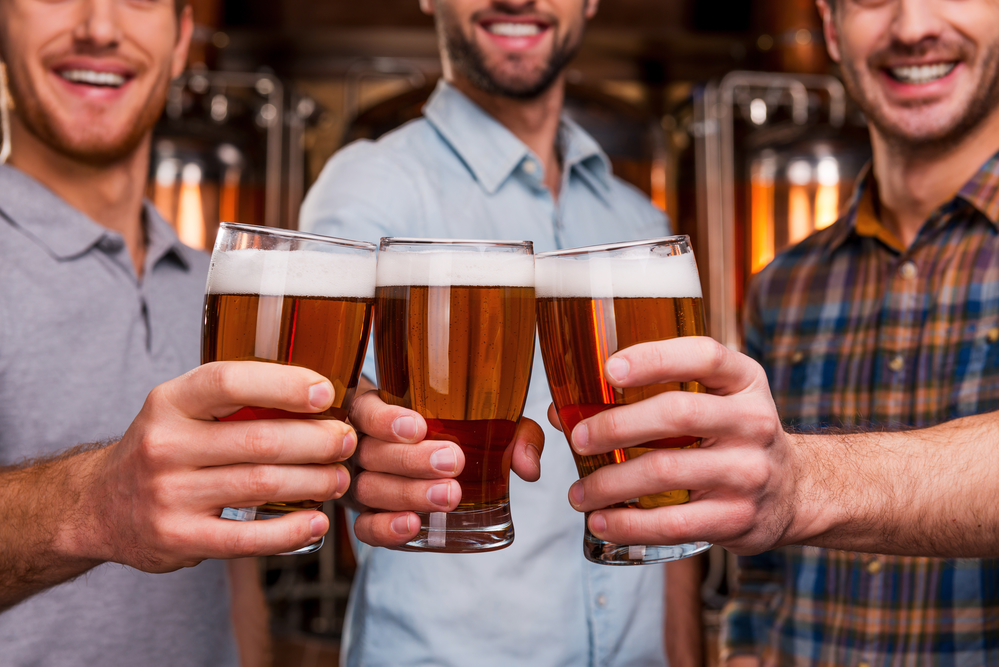 There are countless styles of beer out there, including IPAs, stouts, pilsners, pale ales, lagers, and porters. Most non-craft breweries stick to one particular style, and if they brew more, it’s usually just a light version of their namesake. Craft brewers, on the other hand, tend to experiment with different styles, giving you the chance to try new flavors.

There’s a high cost to being a fan of fine food and wine. However, because craft brewers offer a wider variety of styles, they can also provide broader price ranges. Aside from the premium options available, you can be a true craft beer devotee and connoisseur without breaking bank.

Getting approval to sell a beer in another state—let alone a different country—involves navigating your way through numerous regulations. This is great for craft beer fans, as amazing breweries from other parts of the country are constantly edging their way into new states. Once you think you’ve tried all the beers in your area, another brewer gets approval to sell in your state, and you’ve suddenly got a wealth of new options to choose from.

If you’re craving some craft beer, Devil’s Advocate offers 40 on-tap brew varieties for fans throughout Minneapolis. If you’re new to the scene and aren’t sure what to try, they’ll guide you through the options to find the best match for your taste. Call (612) 333-2644 to speak with a member of their staff, or follow them on Facebook for regular news and updates.