NYC Immigration Attorneys Explain What You Need to Know About DACA September 25, 2017 On September 5, the Trump administration said they would begin phasing out the Deferred Action for Childhood Arrivals (DACA) program, an Obama-era policy designed to protect undocumented immigrants brought to the United States as children from deportation. Immigration attorneys and experts estimate this action would impact approximately 800,000 people, many of whom are in college, gainfully employed, or currently serving in the Armed Forces.

Under President Obama’s original executive order, undocumented immigrants who were brought into the United States by their parents as minors would not be subjected to deportation. However, they must have registered with the United States Citizenship and Immigration Services, regularly applied for extensions, and maintained a clean criminal record, in addition to other stringent requirements. As an additional benefit, those admitted to the DACA program were made eligible for work permits, allowing them to join the job market and pursue their dreams. 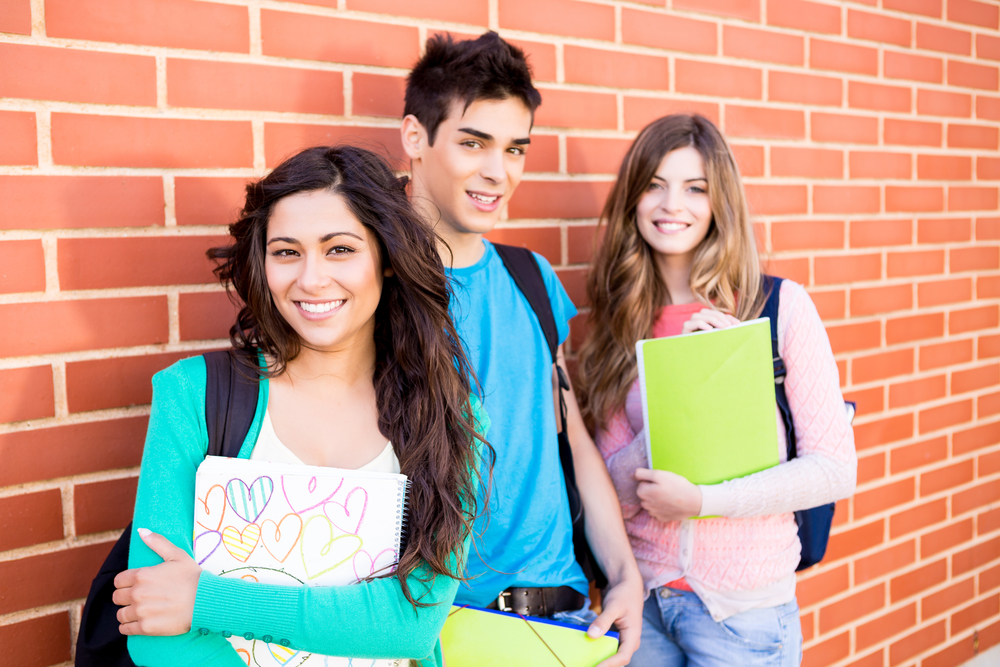 Because it was enacted through an executive order, President Trump could simply end DACA without the participation of Congress. Rather than terminating the program outright, the administration has announced a phaseout of DACA over a six-month period, during which time no new applications will be accepted. However, those whose permits are set to expire on March 5 of next year may be eligible for an extension if they apply by October 5, 2017. Immigration attorneys and advocates hope that Congress will respond to pressure and save this popular program through legislative action before the administration’s six-month window closes.

Berd & Klauss, PLLC, is a team of accomplished NYC immigration attorneys dedicated to helping clients from around the world obtain legal status, apply for citizenship, and defend against deportation actions by the government. Because they follow developments in immigration law closely, you can always depend on them for legal advice informed by the most recent changes to government policy. Follow their Facebook for more updates, visit the law firm’s website for more about their legal services, or call (212) 461-7152 to schedule your initial consultation.