Whether you’re having it for breakfast, throwing it on a BLT for lunch, or enjoying it in a burger for dinner at your favorite family restaurant, few foods are as tantalizingly delicious as bacon. Its distinctive sizzle, aroma, and flavor can get your mouth watering in an instant.

But what makes bacon so great? After all, if the average American consumes almost 18 pounds of bacon each year, there must be something special about it. Here’s why people are obsessed with bacon—according to science.

Why Bacon Is on Every Family Restaurant Menu

According to AsapScience, bacon captures everyone’s attention when it’s cooking because of a magical combination of melting fat and the chemical reaction between sugar and amino acids. The reaction releases 150 volatile organic compounds, which stimulate that mouthwatering goodness. 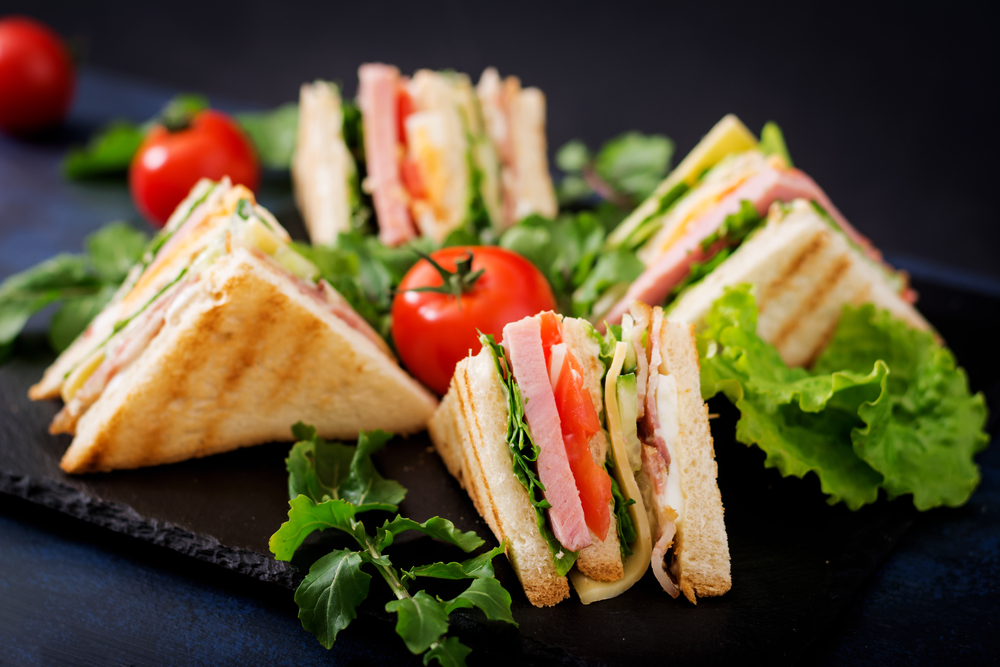 Bacon is also a classic example of the savory flavor called “umami,” which humans are hardwired to crave. Foods that are high in fat and salt content are evolutionarily good because they’re easy for the body to store.

Of course, that savory flavor also describes why bacon is a winning staple for breakfast, lunch, and dinner. It pairs well with a range of foods, whether you’re having eggs and coffee, wrapping it around a hot dog, or putting a few strips between two slices of a melty grilled cheese.

Bacon Around the Globe

Americans might also love bacon because it’s distinct to the United States. While other countries also enjoy this breakfast staple, American bacon looks and tastes different than the British or Canadian version.

American bacon is cut from pork belly, which gives it that iconic streaky aesthetic. Canadian and British bacon are cut from pork loin, which tends to be leaner. If you ever order a full English breakfast, you might notice the bacon is thicker and chewier, like grilled deli meat.

However you eat it, one truth remains: Bacon is an essential ingredient that looks, smells, and (most importantly) tastes great!

If you’re craving homestyle food at a great price in Richburg, SC, head on over to local favorite Country Omelet. At this family restaurant, the friendly staff serves a full menu and steaming mugs of delicious coffee 24/7! To learn more, read their reviews or call (803) 789-5840.