Involved in a Child Custody Dispute? Why You Should Stay Off Social Media October 31, 2017

When you’re going through a major life change, it might seem perfectly natural to post about it on social media, especially if you have your privacy settings locked down. Unfortunately, if you’re involved in a child custody case, anything you post could come back to haunt you later, even if you’re only sharing details with your family and close friends. Courts may accept postings on Facebook and other networks as evidence, which could have a significant impact on your dispute. 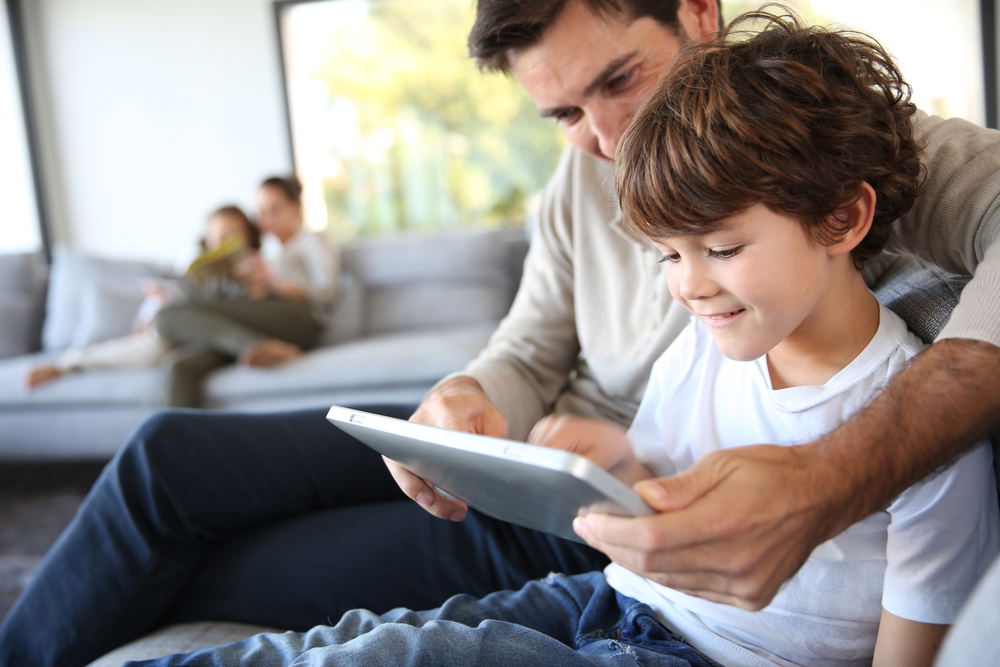 Even if you’ve set your profile to “private” and unfriended your spouse, they still may be able to get access to your social media posts, which could be used against you. Some attorneys are adept at using this material to show that you are an unfit parent, even if the contents of your Facebook profile don’t seem harmful on the surface.

For instance, spouses in some cases have used the other parent’s Facebook photos to show they took too many vacations without their child, claiming they were unfit to maintain primary custody. Comments about your spouse and their behavior before the divorce could impact your child custody dispute, as well. Saying that your spouse is a bad parent can convince the court you lack the emotional stability to provide a suitable environment for your children. In fact, you can never tell what your spouse may try to use against you, especially if you’ve been on social media for awhile, so the best approach is to deactivate your accounts until the case has been resolved.

If you’re involved in a child custody dispute or going through a divorce, turn to the award-winning family attorneys at Geffner Kersch in Garden City, NY, for compassionate service and effective legal advice. Because they focus exclusively on family law, you can rely on their team for an understanding approach to these difficult problems. Learn more about their background and expertise online, call (516) 268-9898 to schedule a consultation, and get more tips and news on Facebook.

Share
Story
Other Announcements, Events and Deals from Geffner Kersch
The Effect of Family Separation on Children’s Health & Development

Two weeks ago, President Trump signed an Executive Order to end the separation of parents and children affected under his “zero tolerance” immigration policy. This came after enormou...read more
A NY Divorce Lawyer on When You Need to Hire a Private Investigator Legal battles during a divorce can become very contentious. Accordingly, the divorce lawyers at Geffner Kersch in Garden City, NY, explain that in certain circums...read more
3 Signs Mediation May Be the Best Approach for Your Divorce

When divorces are especially contentious, and common ground can’t be found, couples may have no choice but to let a judge settle their issues for them. However, courtroom litigation ...read more
How You & Your Divorce Lawyer Can Prove Cash Income

When going through a divorce, you cannot always depend on the honesty or cooperation of your former spouse. This is especially true when the two of you disagree about child custody a...read more
Like us on Facebook
Follow us on Twitter