How the Use of Memorial Headstones Originated September 6, 2017 Headstones long have been used as unique tributes to loved ones. The team at Troy Marble & Granite Works in Troy, PA, has been providing customized stones in a variety of shapes, sizes, and styles since 1878 and understands the importance of these products. They explain the origin of headstones and how they’re used today.

Headstones, also called gravestones, designated the locations of burial sites. Before the existence of cemeteries, people usually were buried near their family’s home, and a headstone was the only way to alert others to the existence of a grave on the property. It also was believed a heavy stone laid on top of a grave would keep the dead from rising. At times, less substantial materials like wood and rocks were used for this purpose. 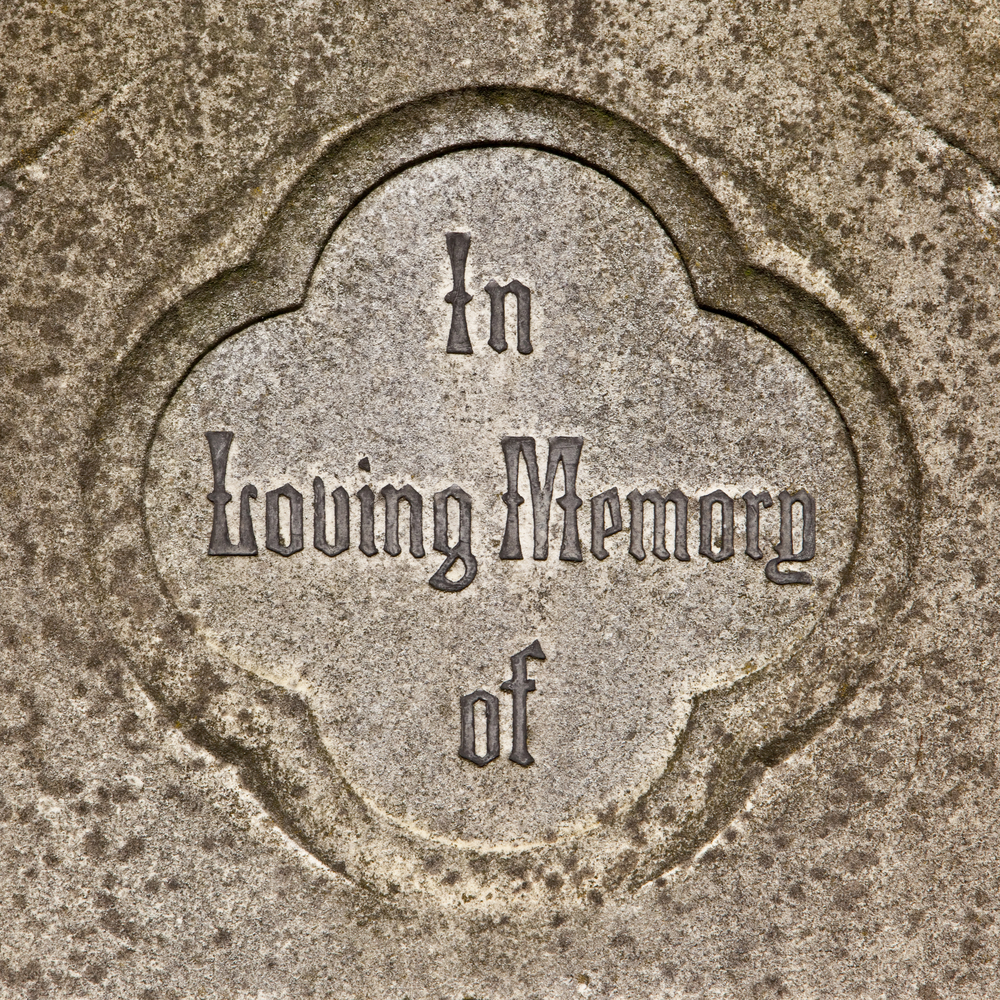 Gravestones were made from slate or sandstone during the 17th and 18th centuries. Inscriptions about the deceased, such as their name, age, and years of birth and death, were carved into the stone as a means of identification and tribute. Some cultures would include the profession of the deceased or the battles they fought in if they were a military veteran.

As public cemeteries were created in the 19th century, headstones became more significant to bereaved family members. They not only memorialized the dead but were objects to be visited, stirring memories of the deceased. Today, most headstones in the United States are made from granite because it’s a durable material that withstands exposure to harsh natural elements.

Headstones have a significant emotional meaning for friends and family members, and there are many ways to make them as unique as the person they honor. If you need a memorial stone for a loved one, the Troy Marble & Granite Works team will help you create a beautiful custom monument. Visit their website to learn more about their selection of markers and call (570) 297-2700 to speak with a business representative.

Share
Story
Other Announcements, Events and Deals from Troy Marble & Granite Works
4 Questions to Ask When Commissioning a Granite Memorial Granite memorials are a vital component of the grieving process. Not only do they give families time to consider what made their loved one unique, but they also provide an oppor...read more
3 Different Styles of Monument Stone Carving Many loved ones opt to carve a special message, image, or design on a loved one’s monument as a way to create a heartfelt tribute. Depending on your desired image or text, there are ...read more
5 Memorial Objects to Leave at a Loved One’s Headstone Visiting the grave of a loved one can help you feel close to them even though they have passed on. During these visits, many people find it meaningful to leave items near the headsto...read more
Always Remember Your Beloved Pet With a Touching Monument Pets are members of the family. From loyal dogs to purring cats, they provide love and support and ask for very little in return. It’s no surprise, then, that losing one takes a sign...read more
4 Common Reasons People Need Sandblasting

Sandblasting is an easier, faster alternative to power washing that can be used on a variety of surfaces. An abrasive material is propelled through an adjustable high-pressure system...read more
Like us on Facebook
Follow us on Twitter
Review us on Yelp
Review us on Google