Send a TweetShare on Facebook
Law Offices of Iannuzzi and Iannuzzi

The Difference Between Misdemeanors & Felonies August 29, 2017 When a criminal defense case is being prepared by your attorney, a major concern will be the gravity of the charges you’re facing and the potential penalties attached thereto. Criminal law is concerned with two main classes of offense: felonies and misdemeanors. The difference in the way these crimes are treated will play a major role in your attorney's defense. 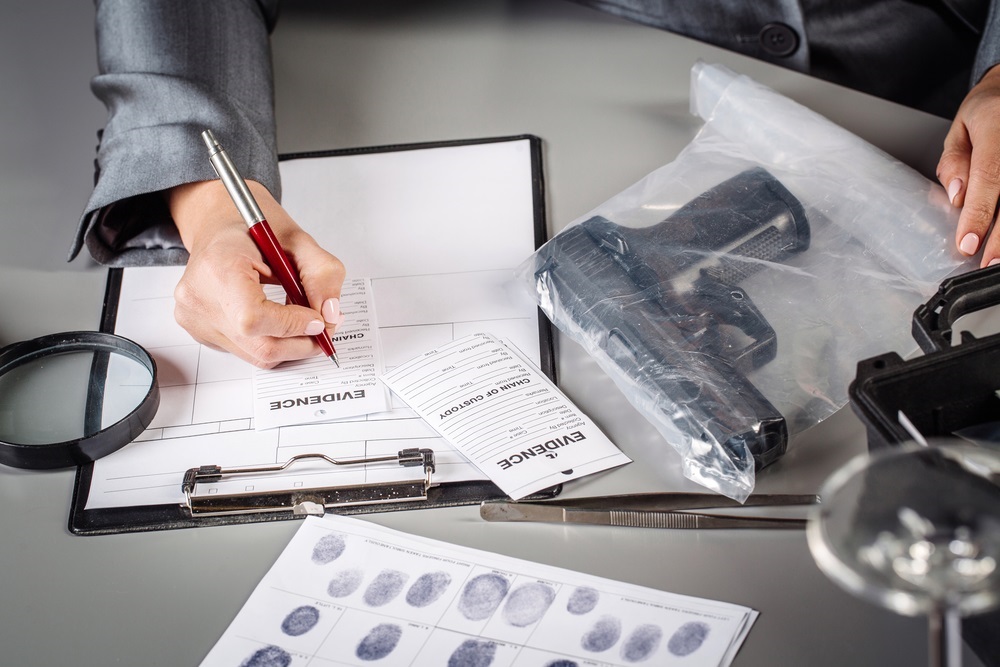 A felony is an extremely serious crime and typically categorizes murder, rape, arson, and kidnapping. In the state of New York, it’s defined as a crime punishable by a year or more in prison, or by death. Felonies are further divided into classes based on their seriousness, with nonviolent offenses ranking lower. The sentence for a crime of this type depends on the class assigned and any prior criminal record.

A misdemeanor is a crime typically punished with 15 days to one year in prison. While more serious than traffic infractions, they are less serious than felonies and include unsuccessful attempts to commit felonies, as well as acts of mischief, vandalism, theft, and fraud. In addition to possible jail time, individuals are also penalized with fines of up to $1,000 or twice the amount gained from the crime.

In addition to the various sentencing possibilities between felonies and misdemeanors, they are also treated differently in court. A prosecutor in a misdemeanor case has more flexibility in the charges filed and the plea bargains offered. In a felony case, court proceedings are likely to be more thorough and rigid.

If you're facing trial, take the time to research the charges and what to expect. An attorney will help you understand how each are treated in your area so you can plan accordingly.

If you’ve been charged with a crime and require an attorney, The Law Offices of Iannuzzi and Iannuzzi in Manhattan, NY, provide representation in criminal and civil cases. Their experienced lawyers take on a range of cases including personal injury, DWI, divorce, immigration, and white collar crimes. To schedule a consultation with an attorney, call (212) 227-9595 today or reach out online.