If you enjoy exploring new cuisines or you’ve recently been to a Jamaican restaurant, you may have come across the term, “jerk cooking.” Although it’s been around for hundreds of years, this Caribbean dish is quickly becoming a trend on the restaurant scene. As local experts on Caribbean food, the team at Laten's Restaurant & Lounge in Jamaica, NY, explains the history behind this delicious dish and the cooking process involved.

Originating in Jamaica, jerk cooking is when meat is marinated or dry-rubbed with a spicy mixture called Jamaican jerk spice. This mixture may vary, but its primary ingredients are Scotch bonnet peppers and allspice, sometimes referred to as Pimenta. Depending on the type of Jamaican restaurant or region, other additions may include cinnamon, cloves, nutmeg, garlic, brown sugar, salt, and ginger.

Jerk cooking refers to the way the food is cooked, so it can involve practically any type of meat and even vegetables or fruit. Once the marinade is applied, the meat or another type of food is slowly smoked over pimento wood. 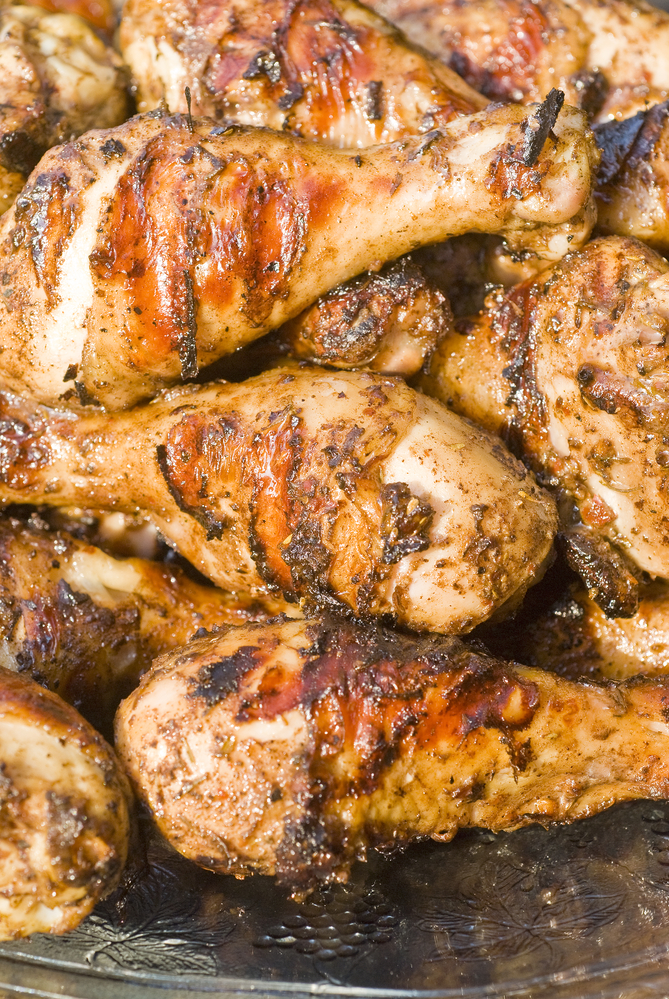 Jerk cooking is thought to have originally started in pre-slavery West Africa. When Jamaica was invaded by the British, Spanish colonists who were already in the area fled, leaving behind African slaves. Instead of being re-enslaved, the arrival of the British made many of these slaves flee into the mountain areas of Jamaica, where they lived with local indigenous communities. From there, jerk cooking continued to evolve, with various cultures adding their own unique twists.

Following the Caribbean diaspora, jerk cooking can now be found worldwide, especially in areas with a large Caribbean population, like the United States, the UK, and Canada. If you love spicy meals, head to a local Jamaican restaurant to try this mouthwatering dish. But it isn’t for the faint of heart—this spicy cuisine brings the heat.

For Caribbean cuisine in Jamaica, NY, visit Laten's Restaurant & Lounge. This local Jamaican restaurant has all of your favorite Caribbean dishes, and on Fridays, you can enjoy a fresh seafood buffet and cocktails while listening to a live reggae band. Follow them on Facebook to stay up-to-date on social media, and call (718) 527-0339 to make a reservation. Seafood lovers have a lot to gain from indulging in their favorite dishes. Fish and shellfish are popular for a number of reasons, from the variety of ways you can prepare them ...read more
Caribbean Restaurant Shares 5 Perfect Dishes for a Cold Winter Day

During the coldest winter days, all you want to do is bundle up under a blanket and sleep until spring arrives. To get through the rest of your day, you just need a fresh, ...read more
5 Savory One-Pot Dinners Available at Your Local Jamaican Restaurant Nothing quite hits the spot like Jamaican food, and if you find yourself in the Jamaica neighborhood in Queens, NY, Laten’s Restaurant & Lounge has an excellent selection of it. ...read more
4 of the Best Fresh Seafood Dishes

Lovers of seafood have long known about the variety of ways the delicacy can be served. Whether you’re new to the world of fish and shellfish or just want to renew your passion, Late...read more
3 Healthy Caribbean Restaurant Recipes

A fusion of African, Cajun, Creole, Amerindian, East Indian, and European cuisine, Caribbean food was born when global explorers combined their cultural traditions with Caribbean coo...read more
Like us on Facebook
Review us on Yelp