Facts You May Not Know About Sashimi: A Popular Japanese Delicacy July 20, 2017 Sashimi is typically ordered as the first course of a meal and simply consists of thinly sliced fresh, raw fish. It is one of the most popular Japanese dishes enjoyed in countries around the world. Despite their differences, it’s not uncommon to hear people incorrectly refer to sushi and sashimi interchangeably. Whereas sashimi is often served raw with no other ingredients, sushi is prepared around a rice and vinegar combination and mixed with other ingredients that are sometimes cooked. 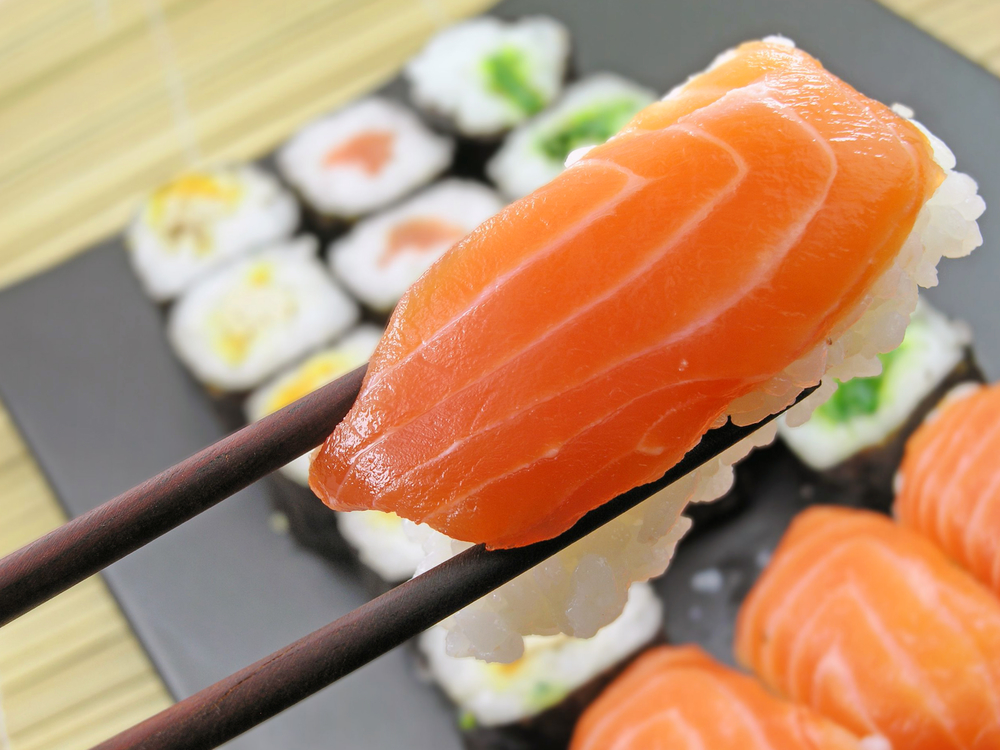 The most common types of sashimi found on menus are salmon and tuna. However, it is possible for it to be made with meats such as yellowtail, shrimp, octopus, scallops, sea bass, abalone, sea urchin, and horse mackerel. It is typically served with wasabi, ginger, and soy sauce for some added zest, but these aren’t meant to distract the taste buds from experiencing the unique flavor of sashimi.

In addition to being delicious, the Japanese delicacy also has nutritional benefits. It’s full of vitamins and other nutrients that are important for a healthy body. It is a great source of omega-3 fatty acids, which is vital in preventing heart disease, as well as protein, magnesium, vitamins B6 and B12, and phosphorous. While there are some concerns about eating raw fish, there is generally very low risk when it’s ordered from a reputable restaurant.

Whether sashimi is a dish you already love, or you’re interested in trying it for the first time, you’re in for a treat when you dine at Tin Top Restaurant & Oyster Bar.  When you’re looking to satisfy a seafood craving, make the Tin Top your destination when visiting the Gulf Shores, AL, area. The restaurant offers a large selection of food choices, including an ahi tuna sashimi appetizer that is widely favored among patrons. Contact them at (251) 949-5086 to learn more about specials and upcoming events, or visit their website to browse the menu. Thank you for choosing the Tin Top Restaurant for your local dining experience! Here are some answers to the most commonly asked questions we get. Our hours are: Monday Closed Tu...read more
4 Tips to Eat Crab Like a Pro Crab is one of the most popular menu items at almost any seafood restaurant. This crustacean isn’t just delicious—it’s also fun to eat. If you’ve never tried it before or want t...read more
New Hours

Happy Tuesday. Don’t worry Friday is coming. But for now why don't we enjoy this beautiful day with a meal at the Tin Top! Tuesday Lunch Special  Meatloaf with 2 sides and a dr...read more
4 Health Benefits of Eating Crab

Crab is indisputably one of the most popular seafood menu items. Not only is it delicious, but it also boasts a host of health benefits. Here are four reasons crab meat is an ex...read more
Like us on Facebook
Follow us on Twitter
Review us on Yelp
Review us on Google