Urine and blood tests are among the most common forms of drug testing, but the hair follicle test is quickly becoming the one employers and courts request. The human bloodstream is directly connected to hair growth, making it possible for drug molecules to appear in hair shafts for months or years, depending on the length of strands. Hair follicle tests are subsequently considered highly accurate forms of drug testing.

Any drug that is smoked, snorted, ingested, or injected produces metabolites, or substances formed during metabolism. Metabolites and the drug circulate in the bloodstream, eventually entering the hair follicles, as blood provides the hair with nourishment. 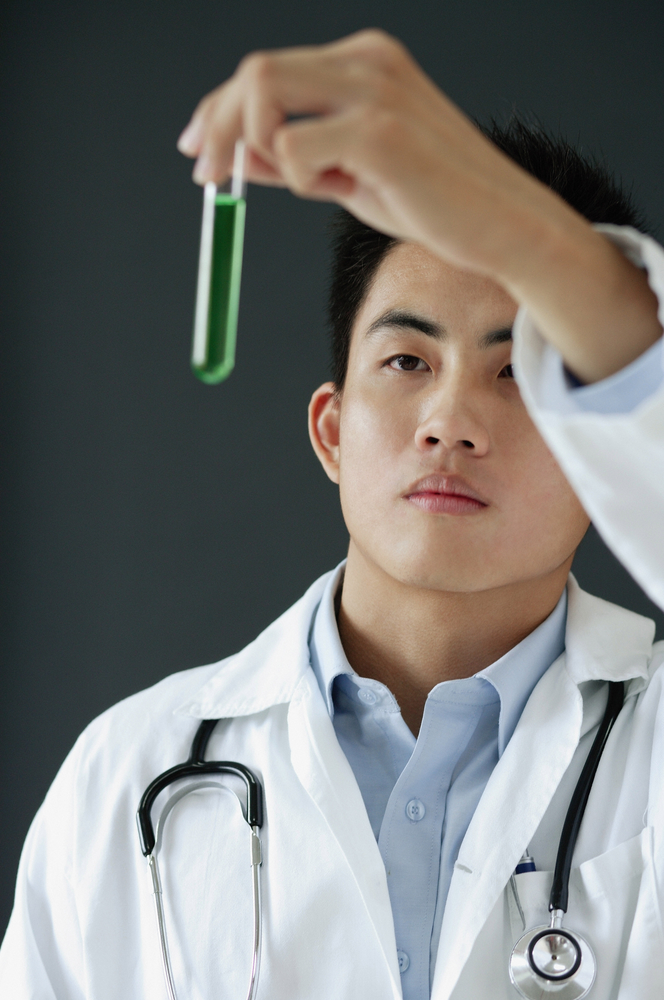 Hair follicle tests generally cover a period of 90 days, meaning any drugs ingested during the 90 days would appear on the test. Depending on the sample length, it may be possible to detect drug use over a 120-day period. Some states require a 120-day test.

Close to the Scalp

You can expect strands of hair to be removed from your head as close to the scalp as possible. Standard tests generally require 40 to 60 or more milligrams of hair, or 90 to 120 strands. These numbers are due to the varying thickness of hair. Chest, leg, and armpit hair are acceptable alternatives if you have little or no hair on your head.

Pecos Family Chiropractic & Drug Testing offers the residents and business owners of Peco, TX, and the surrounding areas the comprehensive drug testing they need. The premier facility also offers accurate, high-quality alcohol tests, FIT testing, and DOT physicals, among other helpful services. Call (432) 445-4878 to schedule an appointment, and like the drug testing facility on Facebook for more information.

Share
Story
Other Announcements, Events and Deals from Pecos Family Chiropractic & Drug Testing
What to Know About Drug Testing by Employers For many employers, drug testing is an important step in the hiring process and a tool for monitoring employees. Pecos Family Chiropractic & Drug Testing conducts a wide var...read more
3 Things You Need to Know About Back Pain Did you know that most of the population will experience back pain at some point in their lives? It can occur for a variety of reasons, from lifting heavy objects to incorrect postur...read more
Why Some Employers Require Alcohol Tests Overconsumption of alcohol can have significant negative effects on a person’s ability to function in both the short-term and long-term. That’s why many employers require workers to ...read more
4 Clever Reasons Why U.S. Companies Perform Drug Tests on Employees Many businesses consider drug testing to be an important part of the employee hiring process, and some also use random testing to ensure their workers don’t abuse drugs after they ge...read more
What Should You Expect During a DOT Physical? The U.S. Department of Transportation (DOT) is tasked with ensuring the safety of the country’s roads and highways, and a key element to this is making sure commercial vehicle driver...read more
Like us on Facebook
Review us on Yelp
Review us on Google