A Guide to Fundamental Aspects of Civil Litigation July 20, 2017 While civil litigation cases typically don’t involve jail time or punitive measures, they still can be complicated. It’s important to work with an attorney who will explain what the proceedings entail and provide a sound legal strategy that achieves the results you need. The Law Office of Steven P. Minks in Poteau, OK, shares extensive legal experience to help clients in Le Flore County and the surrounding areas understand the civil litigation process.

There are three distinct phases of civil litigation. The first is pretrial, which involves filing official documents, performing research and discovery, and notifying other parties involved in the case. The next step is the trial, when evidence will be presented to the court and the opposing legal team can ask questions and object to claims made by your attorney. The last phase is post-trial, when the judgment is made. Post-trial can involve an appeal, if necessary, as well as enforcement of the ruling.

The general idea of civil litigation is fairly simple.  The procedure and substance of fighting a lawsuit is what is difficult, especially the political forces outside the courthouse. 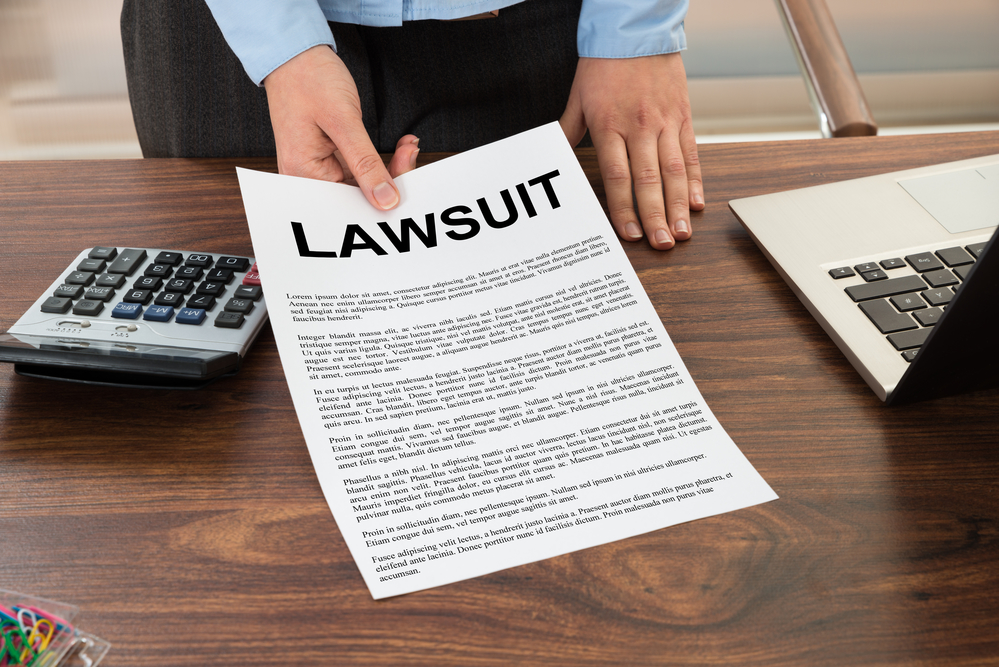 Tort “reform” laws make situations involving the victims of catastrophic injuries exceptionally cruel. State law automatically slashes the victim’s non-economic damages to a fraction of what juries often decide is just compensation for someone who has been severely injured. It often splits the medical damages award in two, making half of it payable in installments

Many State Courts have declared these hideous statutes unconstitutional, ruling that it violates the right to a trial by jury. “Once the right to a trial by jury attaches, as it does in this case, the plaintiff has the full benefit of that right free from the reach of hostile legislation,” the high court of Missouri once declared. Statutory damage caps were not permissible for almost 200 years  and today they should not be, either.

The Missouri court ruled the tort reform law was unconstitutional jury tampering. The historic role of juries in the United States is to find facts and determine damages. In fact, supreme courts in Alabama, Georgia, Illinois, New Hampshire, Oregon, Texas and Washington have also declared their state damage caps unconstitutional.

The Lie of Tort Reform

In approximately 33 states, the victims of bad doctors will not get the benefit of a jury’s award. Tort reform laws in those states cap non-economic damages. In those states, jury awards for non-economic damages (pain and suffering) are arbitrarily slashed as low as $250,000, regardless of what the facts are.  How much money is your loved ones life worth?  How can the so-called “pro life” Republicans argue that human life is sacred in the context of abortions but then argue that your child’s life is worth no more than a certain amount of money in the context of jury trials?

Insurance companies are getting off without having to pay a thing. If there is no accountability in the medical profession, then catastrophic medical mistakes will happen over and over again.

Tort reform is a lie. It doesn’t benefit the general public and results mainly in stripping Americans of their constitutional; rights. The laws are pushed by well-funded, anti-consumer groups with friendly-sounding names like “ALEC” and the “U.S. Chamber of Commerce.” Their goal is to boost insurance company profits, insulate incompetent doctors from liability and promote propaganda about a non-existent “lawsuit explosion.” The result is that badly injured consumers pick up the high cost of medical mistakes in the name of cheaper malpractice insurance for doctors — who make the mistakes.

Ironically, a study from Americans for Insurance Reform in 2009 found that under Missouri’s damages cap, medical malpractice rates actually went up 1 percent, while in neighboring Iowa, which has no damage cap, malpractice premiums dropped 6 percent.

Tort reform does not achieve another goal of reducing healthcare costs. A groundbreaking study published in the Journal of Empirical Legal Studies this year examined the effects of the tort reform law in Texas, one of only two states where detailed data on malpractice claims is publicly available. “We find no evidence that Texas’s 2003 tort reforms reduced health-care spending or spending trends,” the study says. It adds, “it is time for policymakers to abandon the hope that tort reform can be a major element in health-care cost control.”

According to a 2012 report by the Missouri Foundation for Health, “In Missouri the only clear impact has been a drop in the number of claims and lawsuits made and a more profitable malpractice insurance industry, while other indicators remain largely as they were before reform,”

“Ultimately the burdens of the reforms likely fall disproportionately on the young, economically disadvantaged and those who suffer the most severe injuries,” states the report.

THE IMPORTANCE OF HIRING A TRIAL LAWYER

Insurance companies know that that they have the money and you need it right away.  They will dangle a dollar in front of your face and make you sign away all kinds of legal protections you may have, and they will certainly not pay you a penny more than what they think they can get away with paying. They also know that most lawyers are lazy and will not take a case to trial.  You must have an attorney that will get after them and make their lawyers argue their position to a jury. This is especially true with the all of the “tort reform” being discussed in Washington DC and state legislatures all over the country.  The American Association for Justice and the Oklahoma Association for Justice are diligently fighting in the battle against so-called “tort reform” in both the courthouse and the state and national capital buildings.  Attorney Steven P. Minks is a member of both organizations and remains actively engaged in the fight against tort reform.

Like any type of case, the lawyer on the other side of a civil litigation case will not offer you a fair deal if your attorney can’t try a case to a jury. When the insurance company lawyer knows you have retain competent counsel willing to present your case to a jury and can win, they evaluate your case much differently than they do when your lawyer is lazy and only willing to beg for the money you deserve.  Steven P. Minks does not beg.

If you have a civil litigation case, hire an experienced attorney to help you achieve a beneficial outcome. The Law Office of Steven P. Minks provides skilled representation for any legal matter, whether you have questions about medical negligence or require a criminal defense attorney. Visit the firm online for more information about their practice areas and call (918) 647-3247 to arrange a consultation. Follow the lawyer on Twitter for insight and updates.

Remember, the Poteau Pit Bull is a loyal friend, through thick and thin, and he’s ready on command to attack or to defend. Throughout his legal career, Steven P. Minks, founder of the Law Office of Steven P. Minks, has built a reputation for providing tenacity, legal expertise, and an aggressive app...read more
A DUI Defense Attorney Explains What to Do During a Police Encounter If you're pulled over on suspicion of a DUI, how you behave in these crucial moments with the office will impact how your case eventually plays out. It's important to know and p...read more
Lawyers Fighting Hunger Please donate whatever you can to Lawyers Fighting Hunger.  It is a great charity where members of the bar give back to our communities by helping those who need some extra food...read more
Add to Calendar
Invocation of Rights Officer: Other than providing my driver's license and proof of insurance, I do not wish to provide any information until I have consulted with my attorney. If m...read more
Like us on Facebook
Follow us on Twitter
Review us on Yelp