Many individuals find themselves struggling to climb out from a mountain of debt. Bankruptcy dates back to before the U.S. Constitution, and since then, things have changed dramatically. Thanks to the federal bankruptcy laws in effect today, individuals and businesses alike can choose to reorganize or eliminate their debt completely, taking advantage of bankruptcy solutions for a modern world. But how did the laws of so long ago grow into the policies we know today? Let’s take a look.

The first bankruptcy law was recorded back in the year 1800, but back then, only merchant debtors were eligible to file. Because of this, many individuals figured out clever ways around the system, convincing the creditor to file the case to eliminate their debt. This law was repealed in 1803. 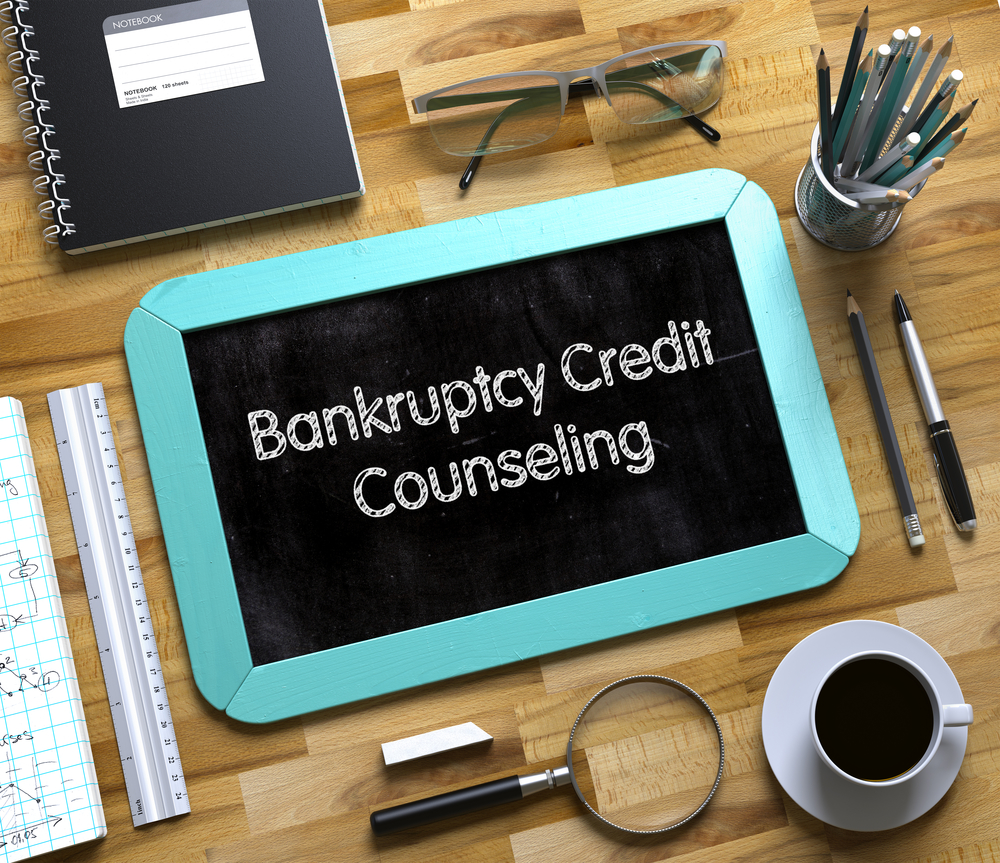 In 1841, individual debtors were first allowed to file their own cases. This iteration of the law allowed the debtor to discharge their debts and start fresh. Unfortunately, the amount of debt being discharged was quite extensive, thus causing the law to be repealed in 1843. A different variation passed in 1867, but failed only eleven years after.

In 1898, a new bankruptcy law came into play. This was the first time that even part of the law became permanent; following the implementation of this bankruptcy act, there has always been a bankruptcy law in effect.

Because so many individuals were abusing the bankruptcy laws, the court instituted a Means Test in 2005. This determined whether you were eligible for a Chapter 7 bankruptcy or a Chapter 13 bankruptcy. It also required filers to complete credit counseling and debtor education courses prior to discharge.

Even though the bankruptcy laws have continuously changed, The Gil Law Firm can help individuals in Alabama navigate the laws and processes involved. If you’re considering filing for bankruptcy, contact Attorney Rafael Gil III at (334) 673-0100 to schedule a consultation today.