Trivia night is offered at establishments across the nation, but this isn’t a new trend. The activity has been around for decades, originating in the United Kingdom. If you’re a trivia-lover, then read on to discover the storied history behind this lively activity.

The History of Trivia Night 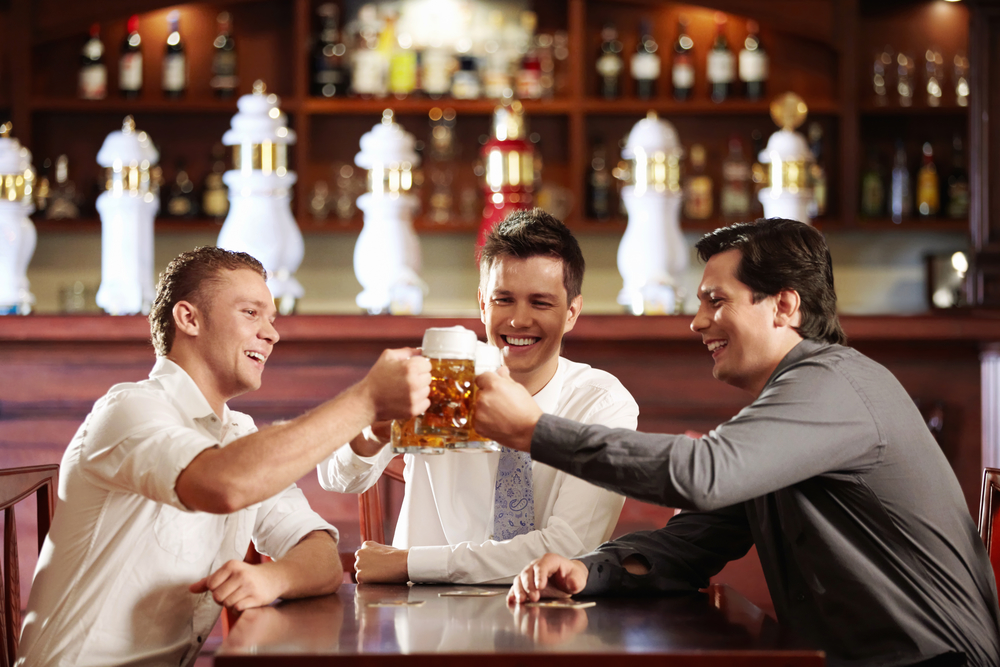 The first versions of trivia night in pubs showed up in the UK during the 1970s. From there it quickly became a popular British pastime. Quiz games were already prominent in Britain, with the “Round Britain Quiz” radio show having been established in 1947. When television sets became fixtures in pubs during the 1950s, patrons would shout out answers to many of the game shows that were broadcasted. Because this was such a sought-after activity, it soon evolved into establishments holding their own events.

Soon trivia night became a sensation. At one point, there were around 500 teams that competed against each other in Lancashire County alone. It spread throughout the rest of the UK and eventually made its way to the U.S. When it first reached America’s shores, it caught on in cities with a heavy Irish presence, like Boston and New York. Later, it became a staple in bars across the nation. These days, people can’t seem to get enough, and there are even television shows like Geeks Who Drink, a touring adaptation that visits bars and pubs across the country.

If you want to take part in a local trivia night, head to The Hot Spot, a bar and restaurant in Florence, KY. From live music to battling it out with friends on trivia night, they have everything you need for an entertaining evening. Visit them online to view their menu, or call 859-534-2459 to make a reservation.