The creative experts behind Mr. B Games in Aurora, CO, bring inspiring, novel board games into the world. Sometimes, they need support from their fans and community to turn their ideas into reality. When the team announced “Aviation Tycoon,” their newest Kickstarter® game, they hoped to raise at least $5,000—but by the end of the campaign, they raised a whopping $17,377! This exciting new strategy game turns players into investors in the competitive airline market. Board game enthusiasts from across the globe backed this one-of-a-kind venture, and the company couldn’t be more excited to bring it to life at long last.

Thanks to the Backers, a New Board Game is Coming to You! 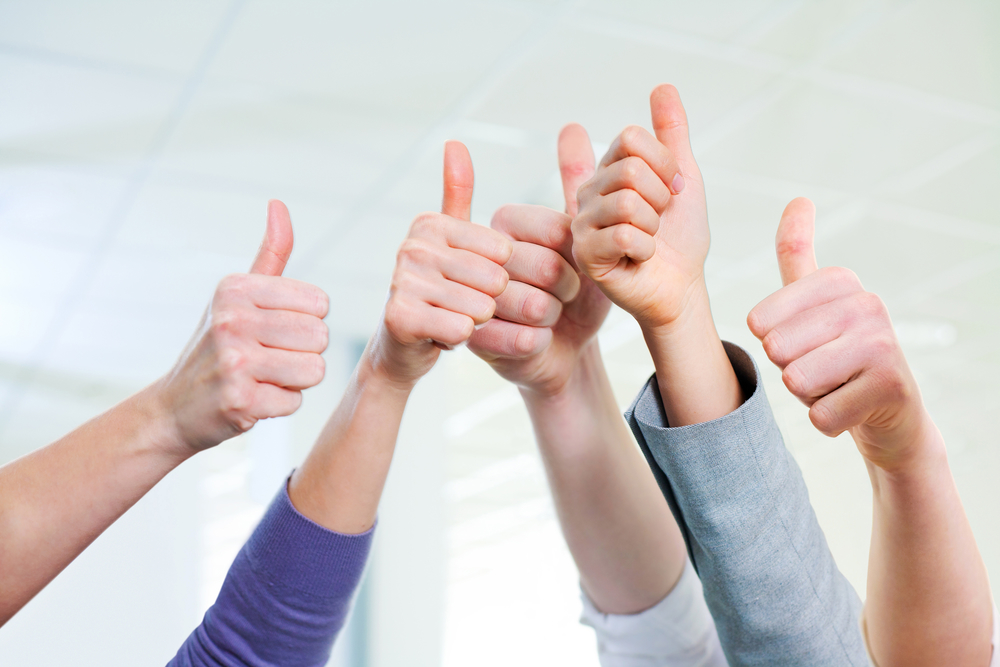 Thanks to your generous support, the “Aviation Tycoon” team was able to unlock exciting bonuses that will make gameplay even more fun. Backers will receive five extra start cards, a limited edition promotional pack, a drawstring passenger bag, and a set of colorful airplane game markers. This Kickstarter game will be available in late 2017, complete with pieces representing U.S. airline hubs and commercial passengers, event cards, money, and stock certificates.

For an extended look at how to play “Aviation Tycoon,” check out Gaming Trend’s video walk-through.

Now that they have the funding to complete and distribute their new economic game, the “Aviation Tycoon” team is ready to begin production. Every four to six weeks, they will update fans with their progress, so you know when the game will be available for purchase. Whether you’ve already backed the project or are interested in playing the game, you won’t want to miss this upcoming release.

The campaign to support this Kickstarter game may have ended, but there’s more to see when you follow Mr. B Games on Facebook and Twitter. For more information about their collection of unique strategy and fantasy board games, visit their website.