On May 3rd, Texas Governor Greg Abbott signed a bill into law that would constitute the most dramatic crackdown on sanctuary cities in the country, containing provisions that may be unconstitutional. As experienced NYC immigration lawyers, Patrick Klauss and Berd & Klauss, PLLC, proudly joins the American Immigration Lawyers Association (AILA) in condemning the enactment of this bill, which is scheduled to go into effect on September 1st.

Under Texas Senate Bill 4, local police departments will be required to cooperate with federal immigration officials and give them the authority to ask about the immigration status of those they detain. The law prohibits local municipalities from enacting separate regulations prohibiting officers from asking about immigration status—a move which puts immigrants at risk and essentially legitimizes racial profiling by police. 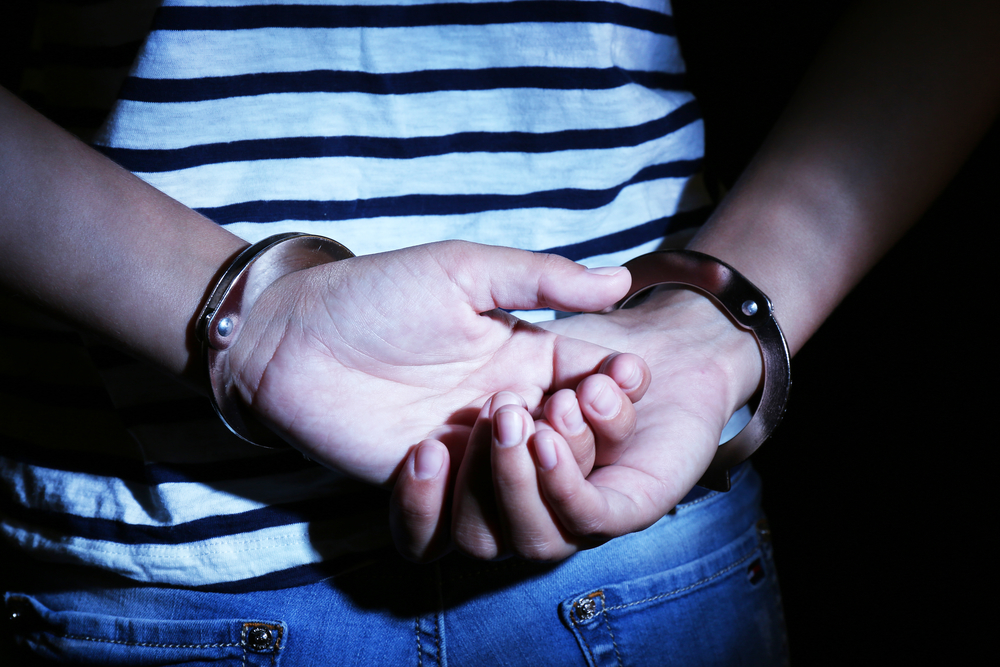 Furthermore, the law contains stiff penalties for any local sheriff, constable, or police chief who refuses to comply with federal immigration authorities, a provision which is almost certainly unconstitutional. Many lower courts have already found that forcing local police to act as a deportation force exposes them to considerable legal liability for violating several Constitutional provisions. Texas Senate Bill 4 will almost certainly face court challenges, and the AILA urges all of its members to stand up for the Constitution. In fact, the cities of Austin and San Antonio have already filed lawsuits to prevent implementation of the law, with many more sure to follow.

The immigration lawyers at Berd & Klauss, PLLC, are dedicated to protecting the rights of undocumented workers, providing guidance and deportation defense for clients from around the world. If you're at risk for deportation, visit their website or call (212) 461-7152 to learn more about how they can help, and follow the legal team on Facebook for updates on changes to U.S. immigration law.