It’s no secret that New York is a top destination for foodies, but it’s also where you can get some of the best beer in the USA. In recent years, micro-breweries have been sprouting up in the boroughs, bringing residents and tourists plenty of options to satisfy their beer cravings. If you want to toss back some brews in NYC, read on as the experts from Billy's Marketplace explore what makes New York one of the best beer cities in the country.

When it comes to local options, Brooklyn boasts several breweries and bars, including Fourth Avenue Pub, Mission Dolores, The Owl Farm, and Pacific Standard. Threes Brewing is also in the area, with enough craft beer on tap to impress any beer connoisseur. This Brooklyn brewpub offers an impressive selection of its private beer, in addition to plenty of your other craft beer favorites on their 24-line draught system. 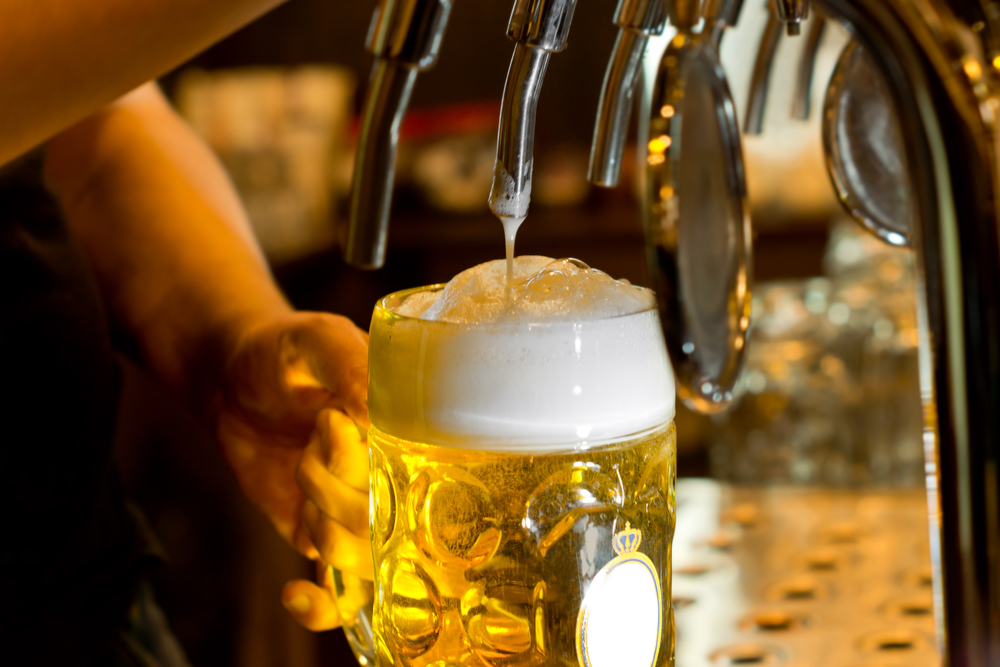 If you head to Williamsburg, you’ll find Brooklyn Brewery, who’s become a solid part of the community by offering an incredible selection of their brews. Whether you’re in the mood for a hoppy IPA or a brown ale, you can find what you’re looking for at Brooklyn Brewery. Another local favorite is Luksus, which is recognized as being the only Michelin-starred beer restaurant in the world.

But it’s not just bars and breweries. Even local grocers have an abundant selection of some of the best beer. In any of New York’s boroughs, you can hit up your local specialty grocery store for an enviable selection. The local grocer, Billy's Marketplace, allows patrons to taste a flight or growler of high-quality beer that’s locally brewed and internationally known. Whether you’re drinking at a highly acclaimed local brewpub, or you prefer to pick up your favorite beers from a local grocery store, New York City is the place to be for beer enthusiasts.

If you’re looking for specialty food and high-quality beer in Ridgewood, New York, look no further than Billy's Marketplace. Providing locals with everything they need, this local grocery store features a fish market, a craft beer bar, a gourmet food buffet, a delicatessen, and butcher. Visit them online for more information, or call (718) 456-1007 to get in touch.