Personal Injury Law: Can You be Held Liable for Texting a Driver? May 31, 2017 Every personal injury case begins with successfully proving that the responsible party is legally liable for the victim's damages. For instance, a manufacturer of a defective product can be held responsible for injuries suffered by consumers. But can someone sending a text be indirectly responsible for the actions of the recipient as a result of receiving it?  Surprisingly, some recent court decisions make it possible for someone sending a text to be potentially held accountable if the recipient causes an accident.

In a 2013 decision, the New Jersey Court of Appeals heard a case in which a married couple who each lost a leg in an accident caused by a texting driver attempted to sue the individual sending those texts. While they did decide that, in this particular case, the defendant was not responsible for the accident, they did agree with the overarching principle that a person who knows that a recipient is driving and texts anyway with the expectation that they will read it and respond can theoretically be responsible for any damages that result. 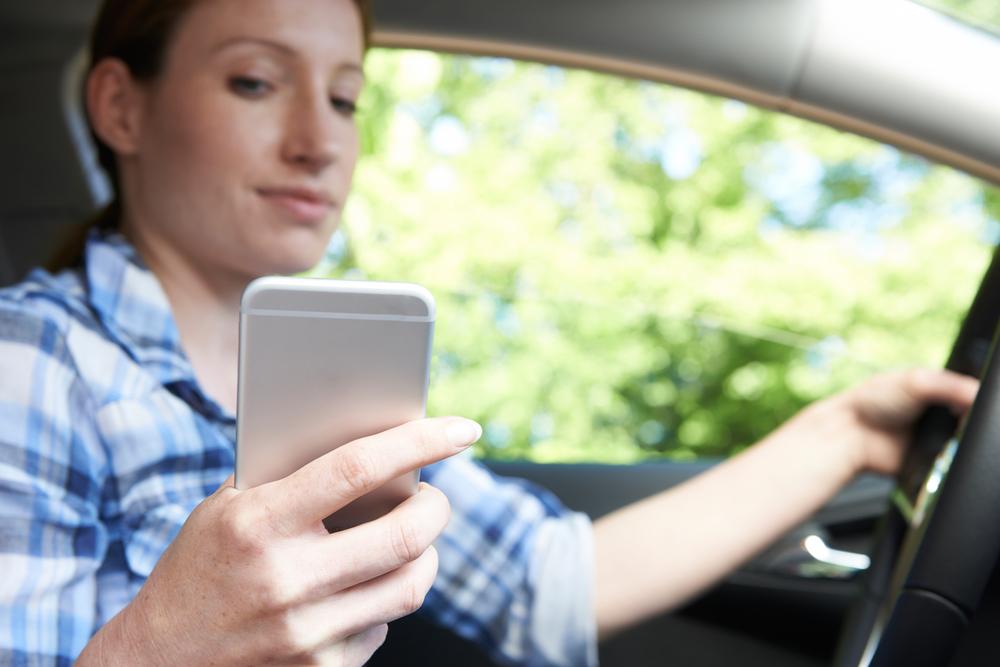 In 2016, a Pennsylvania judge reached a similar conclusion, arguing that the estate of the deceased victim should be allowed to sue the individuals who sent texts to the driver who caused the accident, as well as the driver herself. While this case has yet to be resolved, it does pave the way for personal injury victims to sue others who were not directly involved in the accident. As of yet, no lawsuits have been successfully brought in these types of situations, and the matter remains purely theoretical.

From their offices in Dothan, AL, The Gil Law Firm has represented accident victims throughout Alabama, Florida, and Georgia, building a reputation for passionate service and aggressive representation. Follow their Facebook for more legal updates, learn more about their array of personal injury services online, or call (334) 673-0100 for a consultation today.