If you live in a rural area or can’t connect to a municipal wastewater system, a septic tank is a convenient and affordable solution for handling sewage treatment. The experts at J & J Septic & Sewer Cleaning in Waterloo, IL, are passionate about their business and want to share how these systems originated.

A Short History of Septic Tanks

Nearly 6,000 years ago, ancient Indians implemented something similar to the modern septic system. They ran solid and liquid waste products through a series of drains that allowed it to soak into the earth. 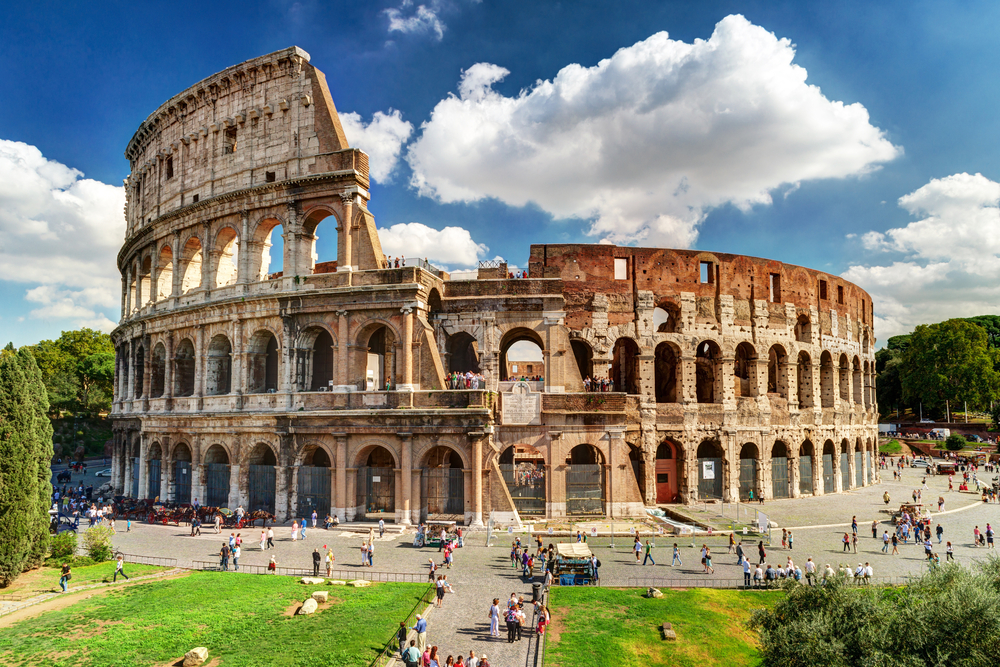 More than 2,000 years ago, the Romans utilized huge cesspools, or underground cisterns, to collect waste as part of a municipal effort to keep their cities clean and minimize health problems caused by exposure to waste. These cesspools were the forerunners of modern septic tanks.

The first septic tank was the brainchild of a French homeowner who recognized capturing and storing waste was more hygienic than simply tossing it into the street. In 1860, he built a tank of concrete fed by a clay pipe and began collecting the waste produced by his family. Ten years later, despite constant use, he discovered the waste had largely disappeared. The liquids had drained into the soil, and a combination of aeration and beneficial bacteria had transformed the waste into a non-toxic organic matter.

Today, septic tanks are a common, safe, and effective way of treating waste in numerous homes. If you’re interested in having one installed or you need yours cleaned, the team at J & J Septic & Sewer Cleaning is ready to help. Contact them via their website or call (618) 939-3001 to set up an appointment with their team.

Nowadays, many households own several appliances that simplify life. However, unlike homeowners connected to a municipal sewer system, if you rely on a septic tank to ...read more
3 Common Fire Hazards in Restaurants

Fire is a potential hazard faced by all commercial kitchens. It only takes a small spark at the right time or forgetting to perform a proper grease trap cleaning, to set a restaurant...read more
We are Essential and OPEN for Business To our valued customers Following Governor Pritzker’s stay at home order, we wanted to let everyone know that J&J Septic and Sewer Cleaning / Econ-O-Johns will be open during the...read more
Learn More About How Your Septic System Works Your septic system is responsible for moving solid and liquid wastes out of your home and filtering them before they move into the groundwater supply. You may wonder what this p...read more
How Often You Need Septic Tank Pumping

For homeowners with septic tanks, one of the most vital steps in maintaining it is septic tank pumping. A septic tank works by separating the solid from the liquid waste and allowing...read more
Like us on Facebook
Follow us on Twitter
Review us on Yelp
Review us on Google