The team behind Mr. B Games would like to thank everyone who came out to see them at this year’s StarFest Denver science fiction fan convention and GameFest exhibition. The event was held from April 21st to the 23rd at the Denver Marriot Tech Center in Colorado.  The company let fans get a peek of their new board game, “Aviation Tycoon” and participated in a pitch session for aspiring game designers. 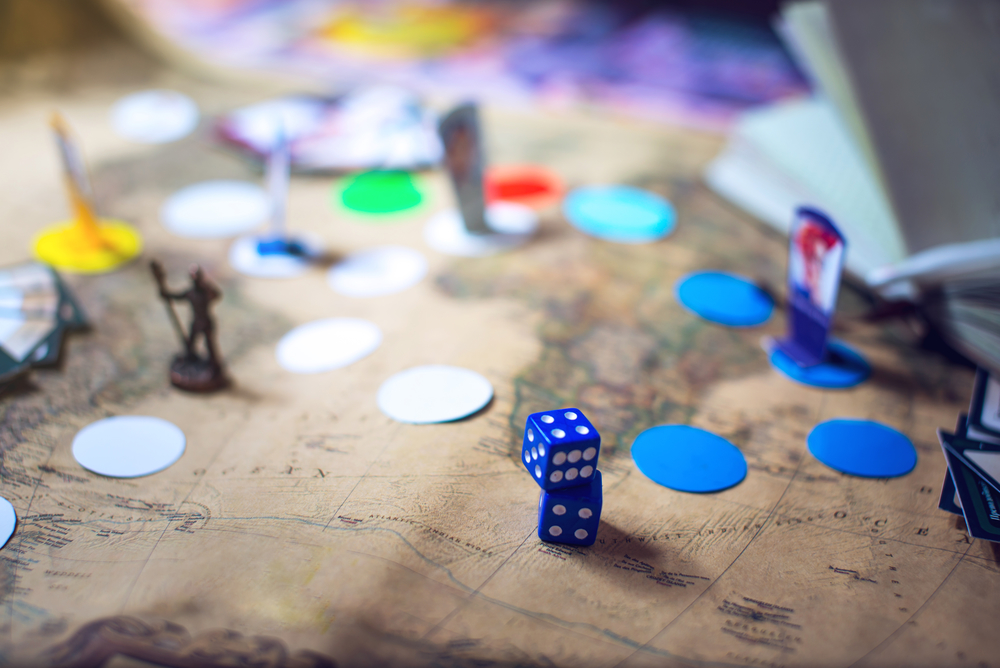 The GameFest component of the event gave convention-goers access to the latest in board games and card games, including role-playing and miniatures. Designers and publishers debuted new board game content for game enthusiasts and industry influencers to play and purchase. Board game fans had the opportunity to test their hand on the newest games, including some that have yet to hit store shelves.

Among the special guests was Sean Brown, the creator and owner of Colorado’s own indie board game company,  Mr. B Games of Aurora. The company’s new board game, “Aviation Tycoon,” was well-received by industry peers and board game players alike. The company has received high industry praise for its multiplayer, cooperative board game titles, including “Alien Uprising,” “WarQuest,” and “Spurs,” which is set in the Old West.

Throughout the weekend, panel discussions and question-and-answer sessions were held on topics ranging from game design to industry politics. Sean Brown and fellow board game designer Lukas Litzsinger held “Pitch Your Game” sessions which offered participants a chance to share their board game ideas with professionals and receive feedback. The entire weekend was a success—and the team at Mr. B Games can’t wait to return next year!

To find out where you can purchase “Aviation Tycoon,” the new board game from Colorado’s own Mr. B Games, visit their website. Like them on Facebook to keep posted on the company’s latest news, upcoming trade shows, and indie board game events.