The first sign of cracks and distortion in the walls or floor of a building should be investigated for an underlying cause of foundation damage. The building’s property value will swiftly decline if cracks and distortion are caused by foundation damage and aren’t addressed promptly.  A structural engineer should be hired to diagnose any deficiencies within the building.

Underpinning is an effective foundation repair method used to strengthen a weak or collapsing infrastructure. The Dwyer Company repair specialists have some suggestions on what actions to take if you suspect your building’s foundation is compromised.

A failing foundation doesn't always cause cracked walls. Homes often settle over a few months to years after construction, causing superficial wall cracks. Superficial vertical cracks following the length of the drywall are a cosmetic issue and not typically a sign of underlying foundational distress. 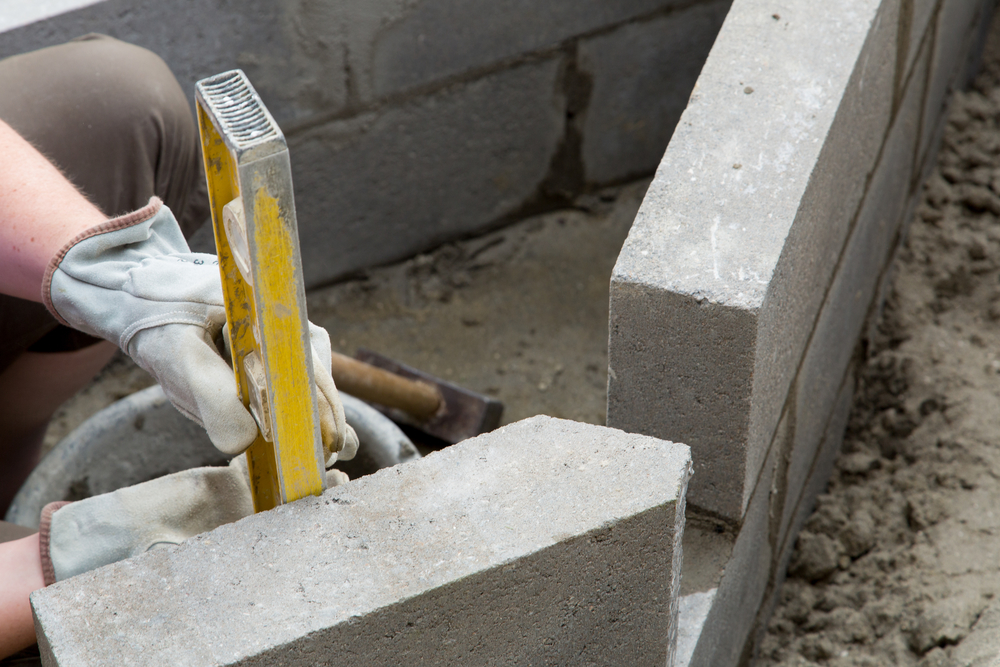 Jagged stair step cracks, horizontal cracks, and bowed walls are often an indication of severe damage to the foundation’s integrity. A bowed wall leans inward or outward, causing the wall to buckle. Hiring an expert is the best way to determine the magnitude of damage and whether underpinning is a viable repair solution.

Since buildings experience normal structural movement all of the time, an expert should assess what’s causing your building’s structural movement. Expansion and contraction, cracks, and settlement are expected movement and part of the building’s natural aging.  When the movement is determined to pose a risk to the structure’s safety, immediate action is needed. Material decay and instability, as well as soil subsidence, are progressive causes of structural movement, which must be repaired sooner rather than later.

If your building has experienced structural damage caused by a weak foundation, there isn’t much time to delay repair. The damage will become significant over time, but several underpinning methods can reinforce the foundation. Micropiles and helical piles are an underpinning repair system commonly used in conjunction with bearing plates. An alternate and traditional method of foundation repair is concrete underpinning, which is a simple, cost-effective method to use when appropriate.

Deciding which action to take depends on the level of damage and what causes it. If your building experiences structural movement and you would like more information on the causes and whether underpinning will be necessary, call the friendly customer service team at (877) 399-3726 to schedule an appointment. The Dwyer Company offers free estimates and commercial and residential services with offices in Bryan Station, Auburndale, and Tylersville. Visit the website to find a service area near you.

Share
Story
Other Announcements, Events and Deals from The Dwyer Company
3 Styles of Foundations While it’s easy to see the differences between styles of houses, different foundation types are rarely noticed unless you are involved in their construction, or you need foundation r...read more
3 Common Causes of Bowed Walls A bowed wall is a wall that has started to curve, buckle, or exhibit signs of inward movement. This situation indicates that the wall is weakening and that there could be structural ...read more
What's the Difference Between Concrete and Shotcrete? Hard surfaces can completely transform your yard, creating entertaining space or the perfect spot for an outdoor pool or spa. However, understand the differences between shotcre...read more
5 Signs Your House Needs Foundation Repair As a homeowner, you may need to get foundation repair if your house is on shifting ground or the structure is old. Although the foundation is made from strong material—typically...read more
4 Shotcrete Applications Shotcrete is an incredibly versatile construction material, with physical properties that many find superior to those of traditional concrete or mortar. Thanks to its structural stab...read more
Like us on Facebook
Follow us on Twitter
Review us on Yelp
Review us on Google