When you sink into a cushioned seat at the movie theater, you’re ready to block out the world and get lost in a plotline. However, many viewers are unaware of how the final product comes together. While it takes a village to make a movie, a producer plays an integral role in the entire process. DJ Scripz certainly understands this process as a fearless, insightful film producer in New York City. In The Haitian Polo Documentary, he juggles several roles to bring the story of Haitian immigrants in the 1980s and 1990s to the big screen.

Whether it’s a book, unique anecdote, or screenplay, film producers like DJ Scripz are always on the hunt for something that can be transformed into a movie or documentary. Once the gem has been identified, the mining process begins! 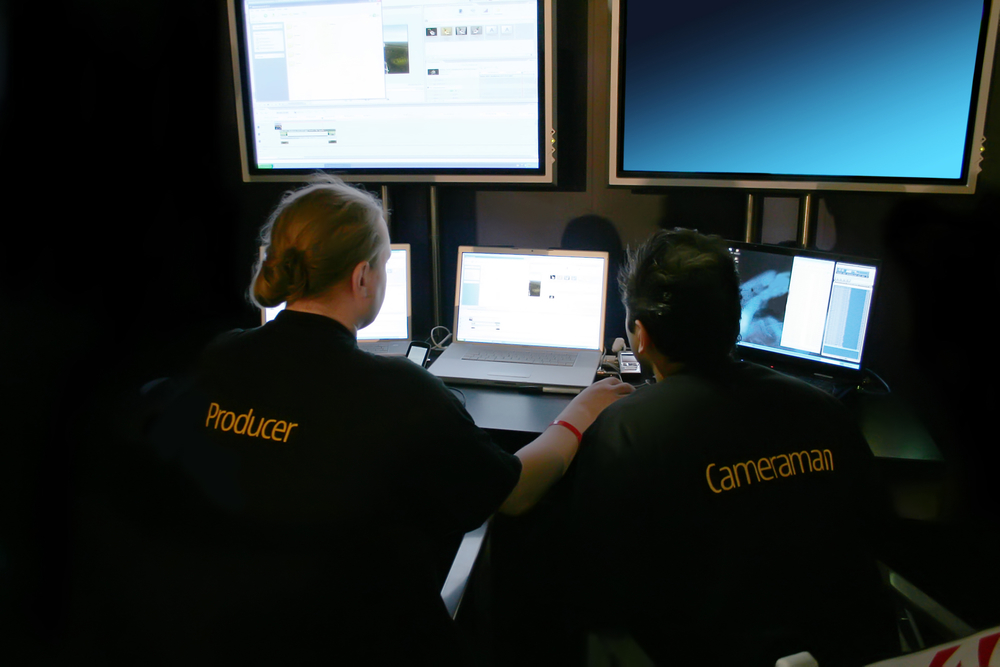 First, the film producer must negotiate with the owner or creator of the discovered material. During this stage, the producer and author will work together on a mutually beneficial contract. From there, producers get on the phone and pitch the story to independent and major studio companies. The ultimate goal is to obtain funds to produce the film. This phase can go on for years, as studios are constantly bombarded with movie pitches. After securing financial support, the producer must strictly enforce the film’s production budget.

Producers are also involved in the hiring process, such as interviewing screenwriters and directors, and auditioning cast members. Depending on the scope of the film—whether it has a low budget or is backed by millions of dollars—there could be a team of producers who oversee several aspects of production. Once the film is completed, it is the producer’s job to manage its distribution, arranging how and where the public sees it.

As an innovative film producer and entrepreneur, DJ Scripz worked with his team to write a compelling story about young immigrants from Haiti who made their way to New York City to forge a better future. When faced with discrimination and other setbacks, fashion serves as a path to perseverance. Namely, the famed Polo Ralph Lauren® line leads the way.

Making its debut at the Tribeca Film Festival, the trailer for The Haitian Polo Documentary is available for viewing online. Check out the latest updates on DJ Scripz through his Instagram, Twitter and YouTube pages. He can also be reached at (800) 564-7656.