Send a TweetShare on Facebook
The Coffee Bean & Tea Leaf

532 Amsterdam
New York, NY 10024
212-799-0870
We all know that city life is hectic and bustling, which is why it's so important to stop and enjoy a coffee or tea every now and again. The Coffee Bean & Tea Leaf in NYC has countless flavors for you to choose from.

What Is Nitro Cold Brew Coffee? 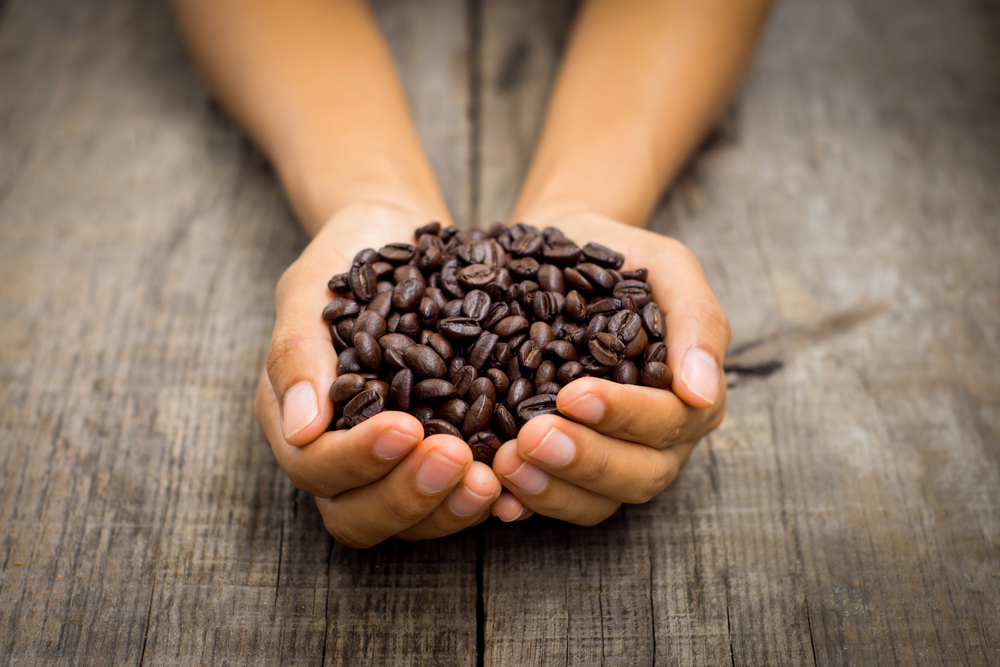 Coffee Bean’s Nitro Cold Brew starts with traditional cold brew coffee, which is steeped for 20 hours to maximize the flavor. Then it’s infused with nitrogen and pours out exceptionally smooth, with a texture that’s similar to a stout. Coffee fans are raving—some who normally add milk swear that it’s so creamy, they drink nitro cold brew black.

Head to The Coffee Bean & Tea Leaf & Ask for a Glass From the Tap!

Coffee Bean’s brewmaster Jay Isais once remarked, “Name one thing that can’t be improved by adding nitrogen.” Taste the hype for yourself—ask for a cup of Nitro Cold Brew from Coffee Bean & Tea Leaf. Visit the coffee shop online to learn more about this latest cold brew coffee.

Humans have believed in the health benefits of tea for thousands of years. Nowadays, science has proven its effectiveness. Tea has an array of impressive health benefits, which ...read more
TODAY ONLY: Take 20% Off World-Class Coffee, Equipment

Hand-selected, top-quality coffee from around the world, and beautiful machines to brew it with… all for 20% off from The Coffee Bean & Tea Leaf, if you act today. Start convenie...read more
The 5 Major Varieties of Tea

If you’re new to the world of tea, the menu at your local coffee shop may prove overwhelming. There are so many different kinds, all promising a unique blend of flavors. So, which do...read more
Celebrate 30 Smooth Years with The Coffee Bean and Tea Leaf

It’s been a good 30 years with The Coffee Bean and Tea Leaf’s Ice Blended ® Drink. It’s hard to imagine that the coffee shop’s first smooth blend of milk and ice was served up s...read more
Don’t Miss This Sweet Deal From Compartes Chocolatier & CBTL Calling all chocoholics and coffee connoisseurs! From now until August 27, Compartes Chocolatier and your local Coffee Bean & Tea Leaf has a deal designed just for you. Buy One ...read more
Like us on Facebook
Follow us on Twitter