There’s nothing like farm-fresh produce straight from the garden. Billy’s Marketplace in Ridgewood, New York, is a “homegrown grocer.” This local supermarket supplies customers with the finest fruits and vegetables, sourced from area farms. Here, the staff offers seven reasons to shop at a local market.

Fresh is always best when it comes to produce. When shopping at a locally-sourced market, you can bet the product is fresh from the harvest. Fruits and vegetables imported from other states or countries can take a week or more to make it from the farm to the grocery store. During that time, produce loses its vitality and its flavors become less intense. 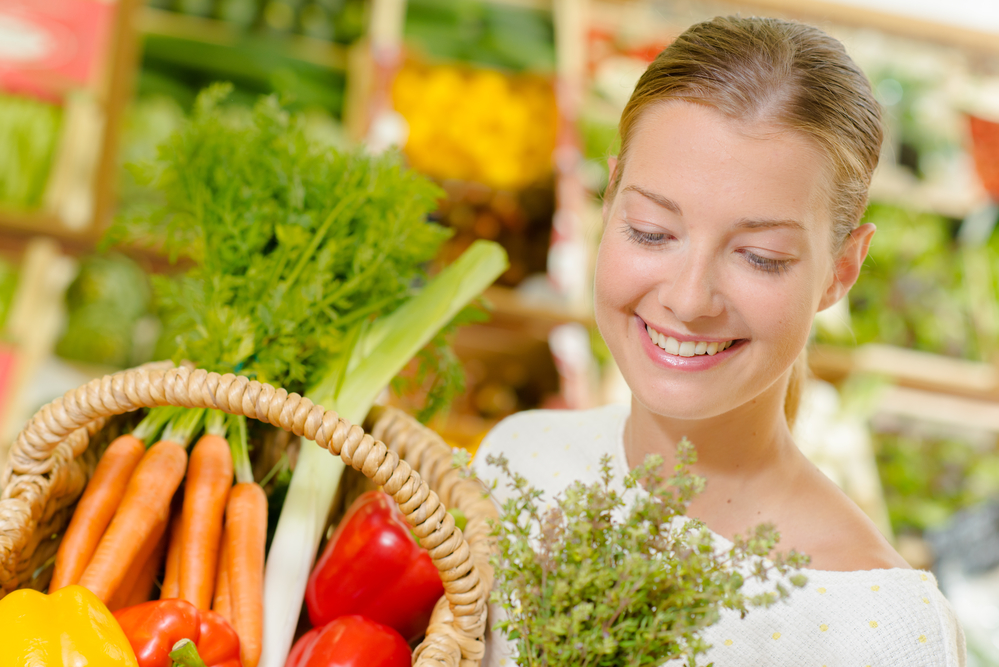 Not only does local food taste better; it’s also better for you. Produce can lose nutrients quickly after harvest. Because local food takes less time in transit to the supermarket compared to imported foods, it is also more nutritionally dense.

By selling directly to consumers and local supermarkets, local farmers get to keep the money they earn in sales, rather than sharing the profit with a go-between. That means local farm families can support themselves and continue doing what they do best.

Very few varieties of hybrids meet the modern agricultural, industrial system's rigorous criteria, resulting in little genetic diversity among industrial crops. Community farmers, on the other hand, grow numerous varieties of hybrids to prolong the harvest season and produce a broad range of colors and flavors. A single local apple orchard, for example, could easily contain at least 12 varieties of apples, all distinct in their appearance and taste profile. 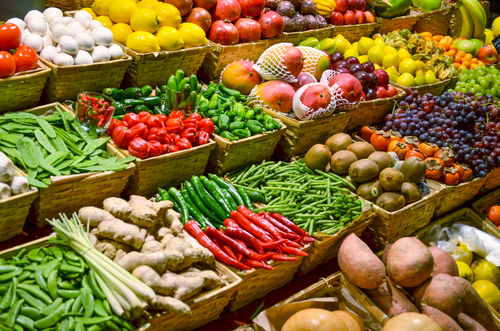 Local farmers don’t use genetically modified seeds. In part, this is because biotechnology companies license genetically modified produce exclusively to large factory farms. Many Americans are wary of GMOs, but supermarkets usually don’t label GMO food as such. Buying local food is a surefire way to avoid it.

When you support local produce farms, you help protect farmland which may otherwise be sold to developers. Open fields and meadows are not only picturesque; they’re vital to the ecosystem. Preserving agricultural land preserves natural flora and fauna while maintaining the beauty of the rural landscape.

7. It Keeps Your Taxes in Check

The cost of suburban development is typically greater than its tax contributions. This means as the rate of suburban developments increase, so too do residents’ taxes. Conversely, for every tax dollar gathered from a farm, open space, or forest, they receive in return an average of 34 cents in services from the government, compared to a suburban home, which receives about $1.31 in services in exchange for each dollar in taxes paid.

If the idea of eating locally grown food while supporting your local farmers sounds interesting, don’t hesitate! To learn more about Queens’ newest local market, call Billy’s Marketplace at (718) 456-1007 or connect with them on Facebook. You can also visit this growing store’s website to see what’s offered in the store as well as what’s coming soon.