The Celfiecosmetic CEO and the Brooklyn’s Nets personal celebrated with many friends such as Tahiry Jose from the Vh1 reality TV show Love and Hip Hop New York, Claudia Jordan Former star of “The Real Housewives of Atlanta”, Jayyiah Cole, journalist and former face of Strictly Hip Hop Vlog, Al Reynolds, Executive and Star Jones ex husband and Award Winning Independent Filmmaker DJ Scripz  who has a current project titled “The Haitian Polo Documentary” and now working on his latest project called A Vintage Play: An immigrant story. The classy evening was sponsored by Her Secret Vault, Ascendant, L.DEVARD NYC, and PRSVR

Ms Harding was extremely beautiful, donning a Chanel dress made with red, leopard design and beautiful large gold chains running all over it, while Mr Frage was well groomed and was well dressed in what seems to be a tailor made light gray suit. It was definitely a night you wouldn’t forget. There were many celebrities and photographers on the premises. Flashes were snapping basically from every angle. To top off the evening Ms Harding and mate Phedmos Prophete also known as Manlo Brand took their guests to suite 27 to watch the Brooklyn Nets vs The Washington Wizards. Enjoy the pictures from the evening below. Photographed by @LolitaLens. 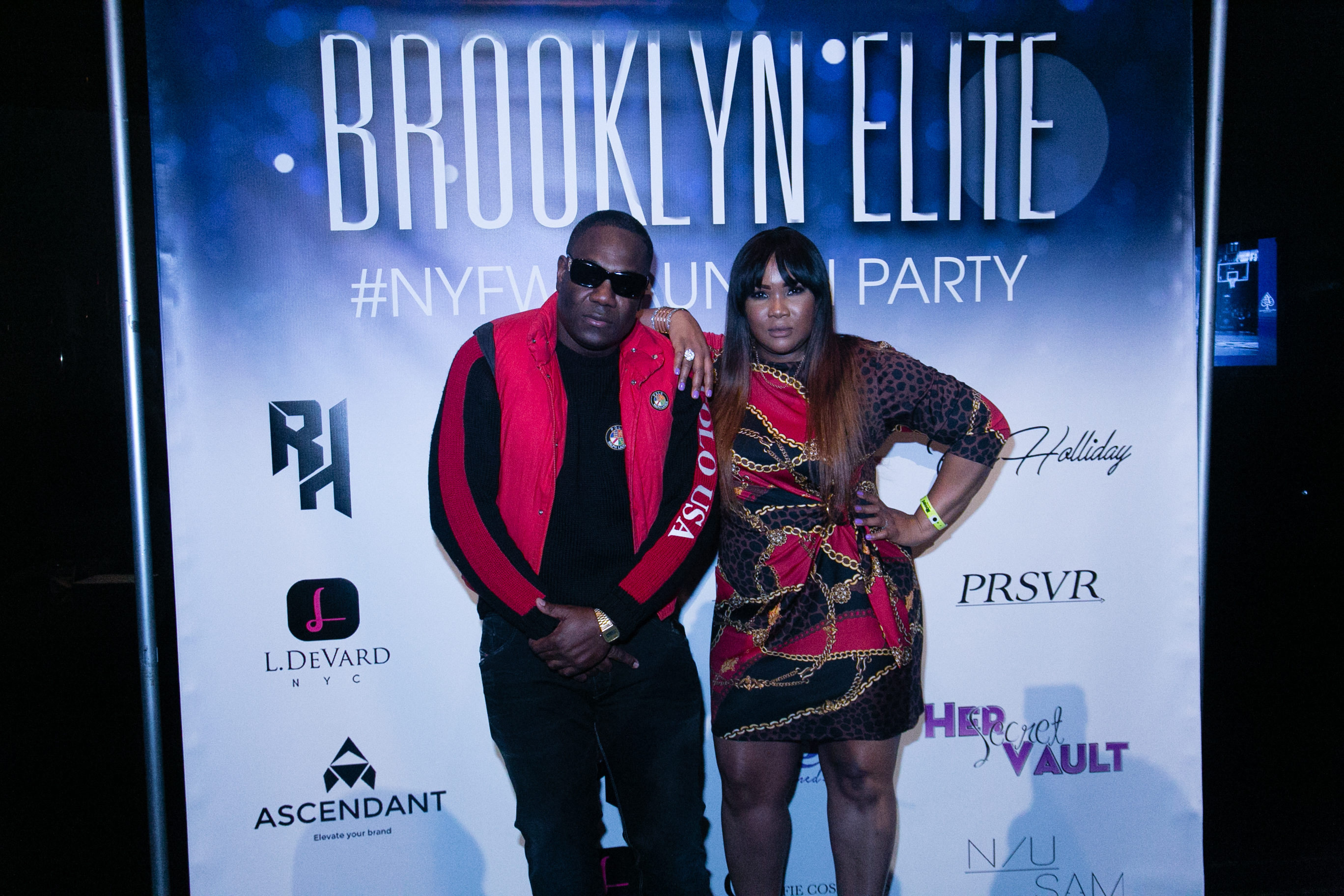 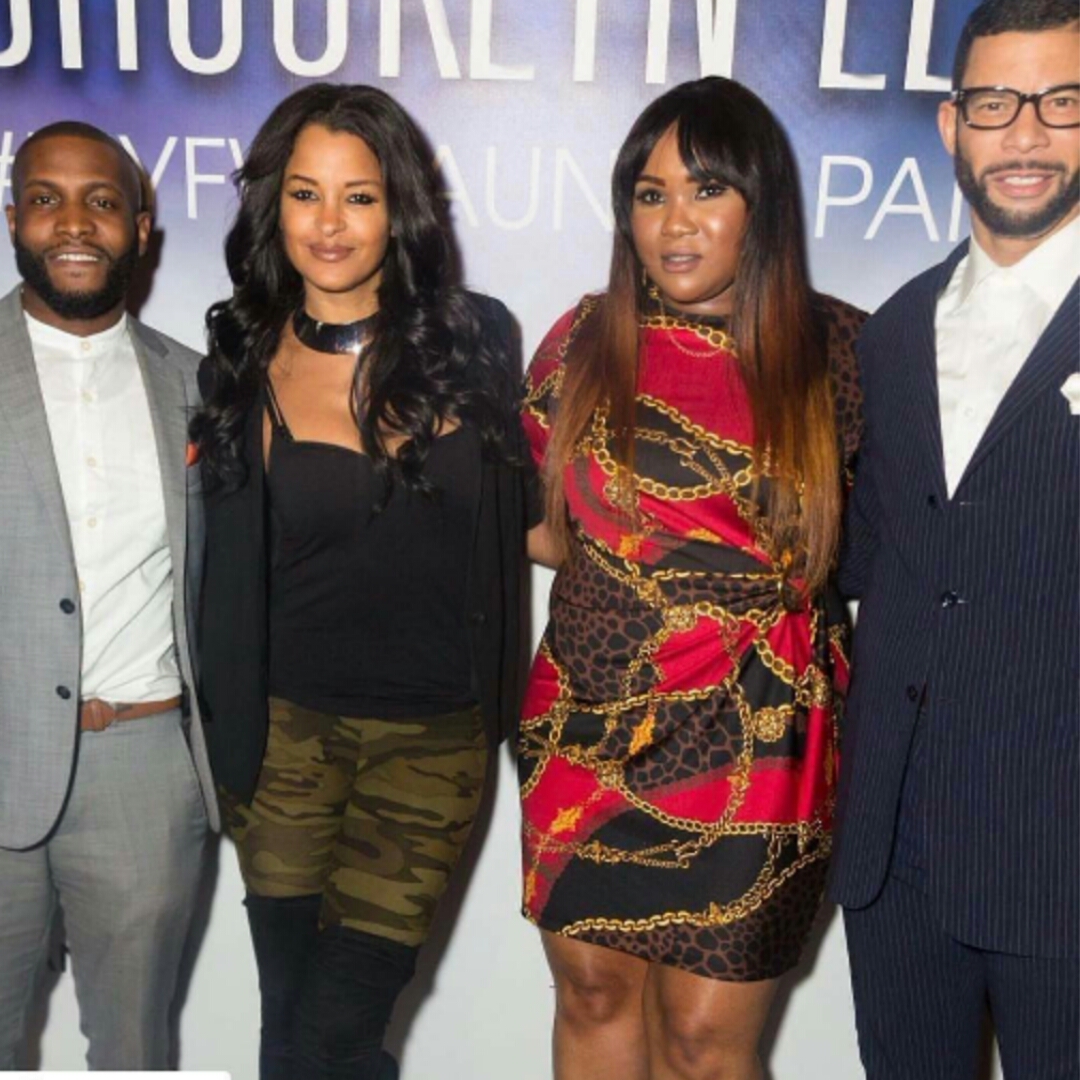 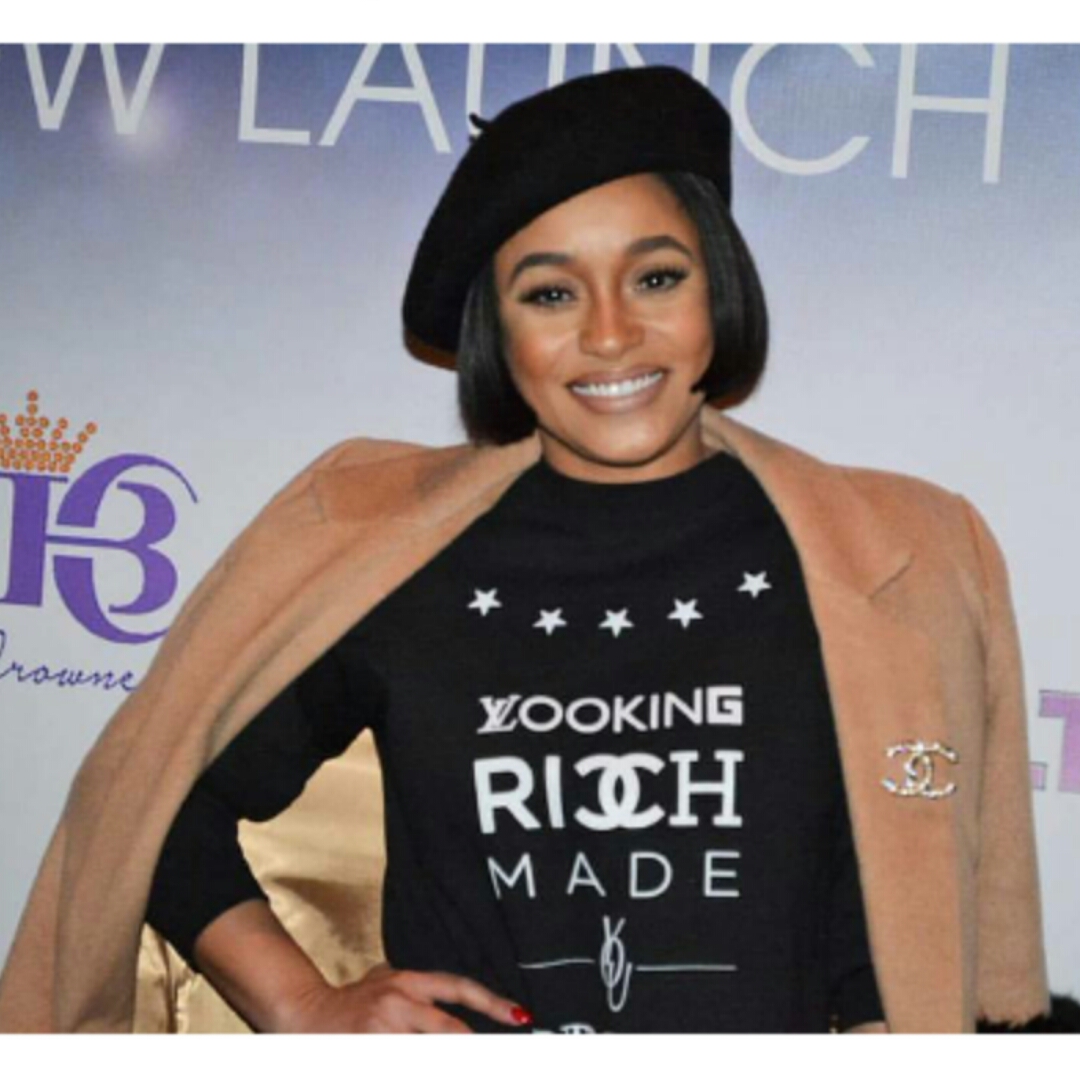