Documentary Films: How This Art Form Got Its Start & Continues Today February 20, 2017

Documentary films tell a story by transforming a past event into a visual creation that presents facts of the subject matter in an interesting and enlightening way. While history books are informative, they often are dry and unappealing to the average reader. However, films communicate history in an easily understood way, and that’s precisely what’s accomplished by “The Haitian Polo Documentary” by DJ Scripz. This film, which explains the assimilation struggles of young Haitian immigrants to New York in the 1980s and '90s, shows how documentaries educate and entertain at the same time. By understanding the history of documentary film, you can better appreciate current efforts.

At its simplest level, documentary film began with the invention of the moving picture. Some of the earliest films depict scenes of everyday life as people tried out this new technology. Early filmmakers around 1900 used cameras to capture trains entering a station, cars driving down a road, and other typical events. While they didn’t tell a story, these films now let others have a look back in time.

The documentary as we know it did not start until 1914 with the premiere of the film “In the Land of the War Canoes” by Edward Curtis. The film depicts the daily life of an indigenous tribe based in British Columbia, Canada. While the tale would be considered fiction by modern film standards, it was thought to be a documentary by contemporaries of Curtis. 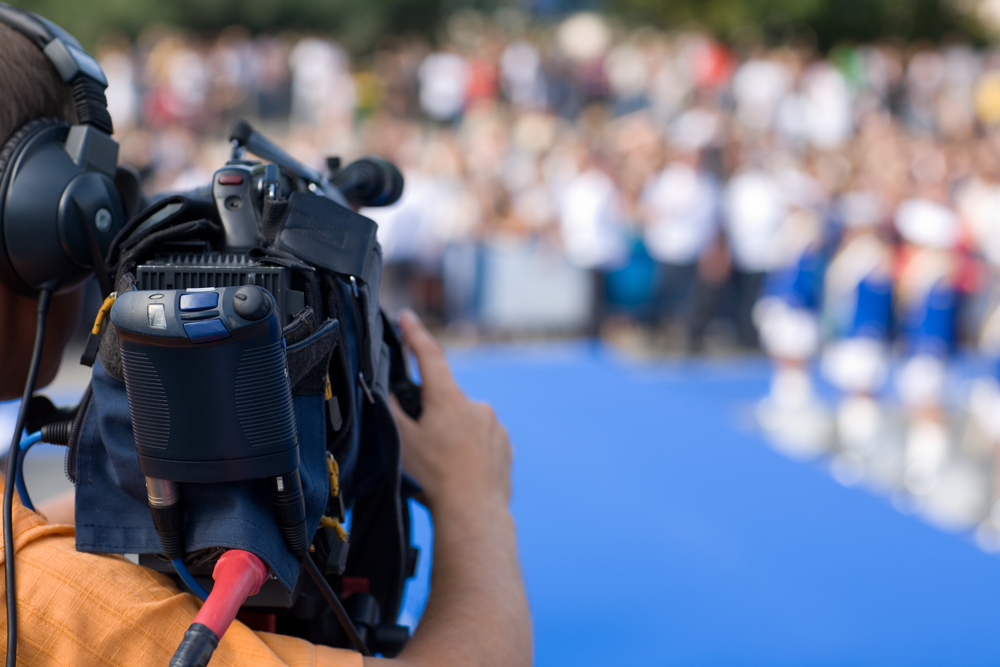 Modern filmmakers see documentaries as a way to tell a story or present a moment in history that otherwise might not be known or understood by a broad audience. They focus on depicting human elements so other cultures can better understand experiences unique to a particular group. The focus is on telling the truth, presenting facts, and highlighting a specific topic.

“The Haitian Polo Documentary” by filmmaker DJ Scripz provides an insightful look into the experiences and struggles of young Haitians who relocated to New York City. For more information about this intriguing, award-winning documentary, visit their website.