Now that summer's over and we are all getting back into the rhythm of school and work and life we can take a minute and look back over the summer and reflect on all that the Bomber Crew has accomplished over the 3rd Quarter of 2016.  From July through September the Bomber Crew has been setting and achieving huge goals.  We have taken many steps forward and improved our fitness in so many areas.  It is hard to count the number of PRs set and new skills achieved or the number of fears conquered.  We have added many new friends to the Bomber Crew, and have seen great things from our veterans.  The 3rd Quarter and the end of summer was a blast and like many summers -- a blur! 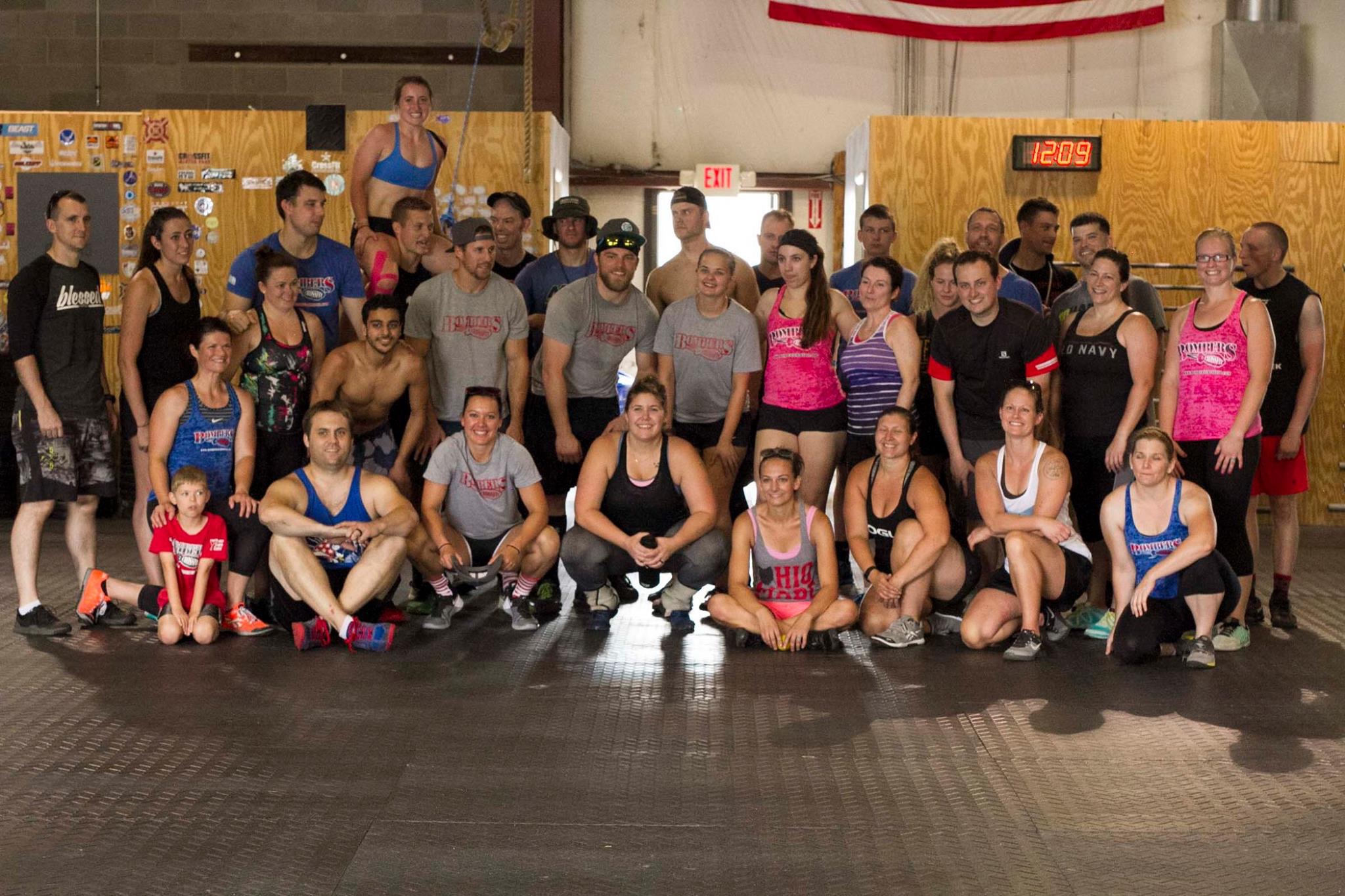 July opened up with a bang -- hosting our first ever in-house competition.  The BUFF (Bombers Ultimate Fitness Fest) was a huge success.  This event was something the Bomber Crew had been asking for and Coach Daryl spearheaded the event with tremendous success.  Daryl did an outstanding job organizing and running the show -- giving the Bomber Crew and your teams of 4 a fun and competitive Saturday.  What made the event even better was all the participation and volunteers from within the Crew -- the BUFF would not have been possible without YOU!  The Bomber Crew made it great, and it will be so much fun to do it again next year.

In August we began actively pursuing property for a new home for Bombers CrossFit.  This venture is something we've been discussing and researching for quite some time, but in mid August, we placed an offer on 5+ acres of land on Beaver Valley Rd, and proposed our business to the Beavercreek Township Board of Zoning Appeals.  We discussed who and what is Bombers CrossFit, how we operate and what we bring to the community.  We showed our proposed plan for the land usage, and a potential 10,000 sq/ft facility, with room to grow and expand.  Many of the Bomber Crew showed up to support us in the venture, and a large number of you had wonderful things to say to sway the board's vote in our favor.  The ultimate result was the boards unanimous decision to allow us to operate Bombers CrossFit at the new location with our proposed design.  This was the first major hurdle.  The second was having our lawyers agree on a few items over the closing of the sale of the property -- which also went rather smoothly.  Bombers CrossFit purchased 5+ acres of land on Beaver Valley Rd, and we will soon be in discussions about breaking ground and starting to build our brand new facility. 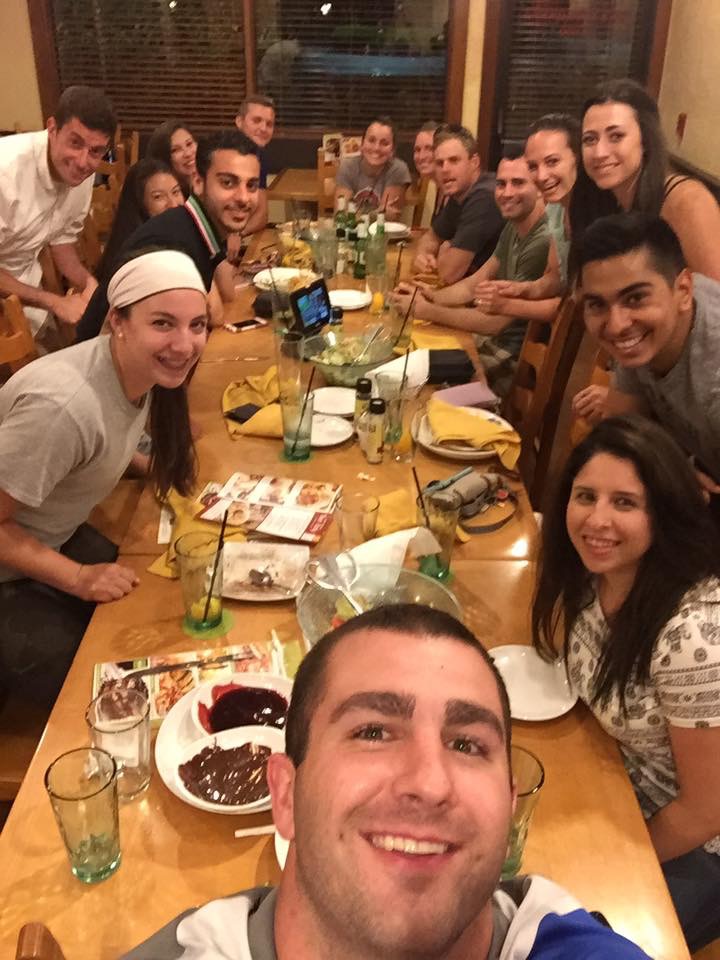 Also in August and September the Bomber Crew participated in contest after contest.  You all were proving your fitness in so many different ways.  We had a large contingent of the crew compete in the Air Force Marathon, in all races from the 5k to the full Marathon -- as well as volunteer as support in so many different aspects of the event.  We had teams compete in the Tri-State Throwdown, Back to the Ranch, and the Smash Fest.  The Bomber Crew represented all over the Dayton Area.  While so many of you competed, a large number of you showed up in force to support, and it was awesome!

Now as summer is over and we press into fall, I'm excited about the new events and changes happening at Bombers CrossFit.  We breezed through the 3rd Quarter of 2016, now lets bring home 2016 with a bang.  We will keep pressing forward on our current goals, and start looking ahead to our goals for 2017!