Watch out, Brewster, NY, tennis fans! Hardscrabble Club’s Junior Tennis 18’s Intermediate Team is attending the National Championships for the third consecutive year, heading to South Carolina to compete against other elite young tennis players. A family-friendly tennis club, Hardscrabble Club offers tennis training to players of all ages from instructors at the top of their game. Their age- and level-tailored high-performance training programs help kids and adults hone their skills, for confidence in casual and competitive matches alike. 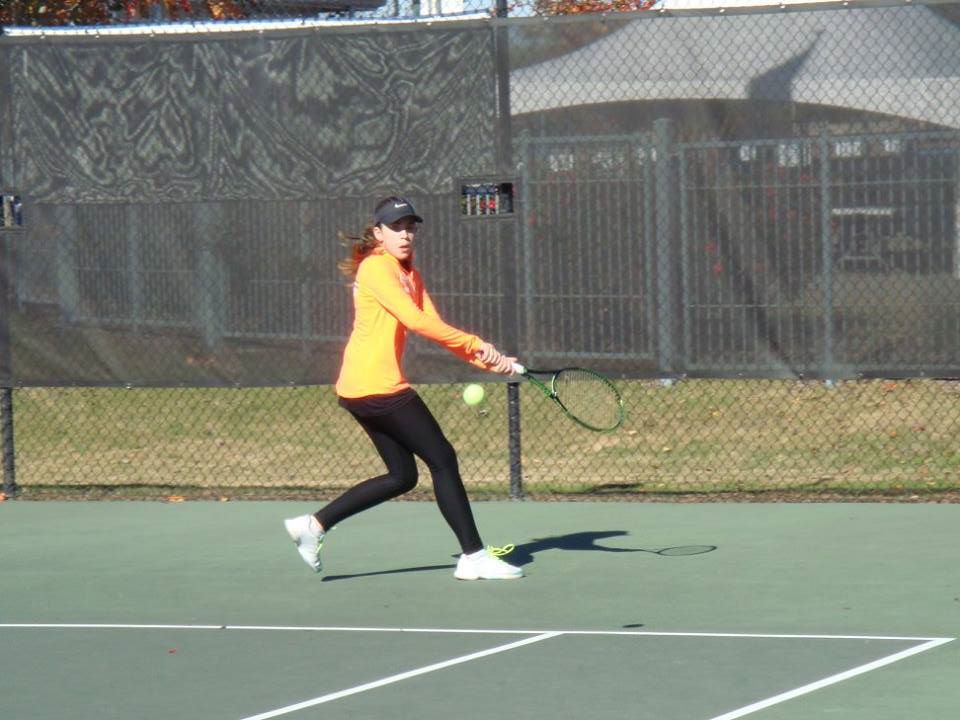 Coached by tennis instructor Kevin Kumerle, Hardscrabble Club’s Junior Tennis travel teams have a reputation for excellence. These hardworking young players placed fourth at last year’s National Championships, earning their rank over four days of matches against some of the nation’s best. They’ve honed their skills through Hardscrabble’s after-school tennis lessons, clinics, and summer camps, showing admirable dedication and discipline as they develop into players of competitive note.

Junior Tennis players at Hardscrabble learn more than how to handle a racket. To compete at this high level requires discipline and teamwork. By placing a strong emphasis on integrity, both in practice and in competitive play, Hardscrabble Club’s top-notch tennis instructors help children grow into young adults of character. Hardscrabble Club Junior Tennis players learn skills they can carry with them into bright futures, all while building friendships to last a lifetime.

Know a young player ready to pick up a racket? Visit Hardscrabble Club’s website to learn more about their Junior Tennis team and other tennis programs for young people. You can also email Coach Kevin Kumerle directly or call (914) 669-9500 for more information.

When summer vacation rolls around, many parents are looking for fun and engaging activities to enroll their children in to ensure they remain stimulated, even while they aren’t in sc...read more
Register for Nike® Summer Camp Today! Whether your child is new to the sport of tennis or preparing to become pro, Nike® Summer Camp helps adolescents bolster skills while having fun. Hosted each year by Hardscrabble Clu...read more
Top 3 Reasons to Sign Your Kids Up for the Tennis Clinics at the Hardscrabble Club If you love getting out in the fresh air, spending time with others, and enjoying a little friendly competition, tennis is the game for you. In addition to testing your han...read more
Improve Your Tennis Game With These 5 Tips No matter your age or skill level, you can always improve your tennis game with enough dedication, practice, and time. The tennis coaches at Hardscrabble Club in Brewster, NY, s...read more
Like us on Facebook
Review us on Yelp