194-21 Northern Boulevard
Flushing, NY 11358
(718) 428-3800
Whoever has had the pleasure of walking through these doors understands this is where you can enjoy an unforgettable combination of authentic Greek cuisine, warm Greek hospitality, inviting atmosphere, friendly service, and affordable prices, with an emphasis on freshness and simplicity. Our niche has always been Fast Casual Greek Cuisine. That means authentic Greek fast food made with fresh ingredients. We were determined to bring to Flushing, New York the high quality Greek fast food that has now become scarce even in Athens. We pride ourselves in making all of our Greek specialties on premises and never buying frozen ingredients. Greek food has a proud history as a fast-casual dining favorite, both in New York and worldwide. But even for New Yorkers who are satisfied with a standard street gyro from a curbside food cart, it can still pay to seek out high-quality Greek cuisine from a gyro restaurant with years of experience serving customers.

Gyro World, with locations in Flushing and Ridgewood, isn’t just any gyro restaurant. They pride themselves on serving the freshest and most authentic Greek food around, with top-quality ingredients and signature dishes you won’t find at standard gyro restaurants in the United States.

Gyro World serves all the authentic classics you’d expect from an American gyro restaurant, including old favorites like pork and chicken souvlaki, beefy bifteki, grilled haloumi cheese, loukaniko sausage, and the eponymous gyro, with its classic mixture of beef and lamb. But Gyro World also proudly serves their own Greek Gyro, which is what one would more commonly find on the streets in Greece. It’s made with marinated braised pork instead of the “Chicago-style” beef and lamb. In fact, Gyro World was one of the first three restaurants to bring this authentic Greek Gyro to the United States. 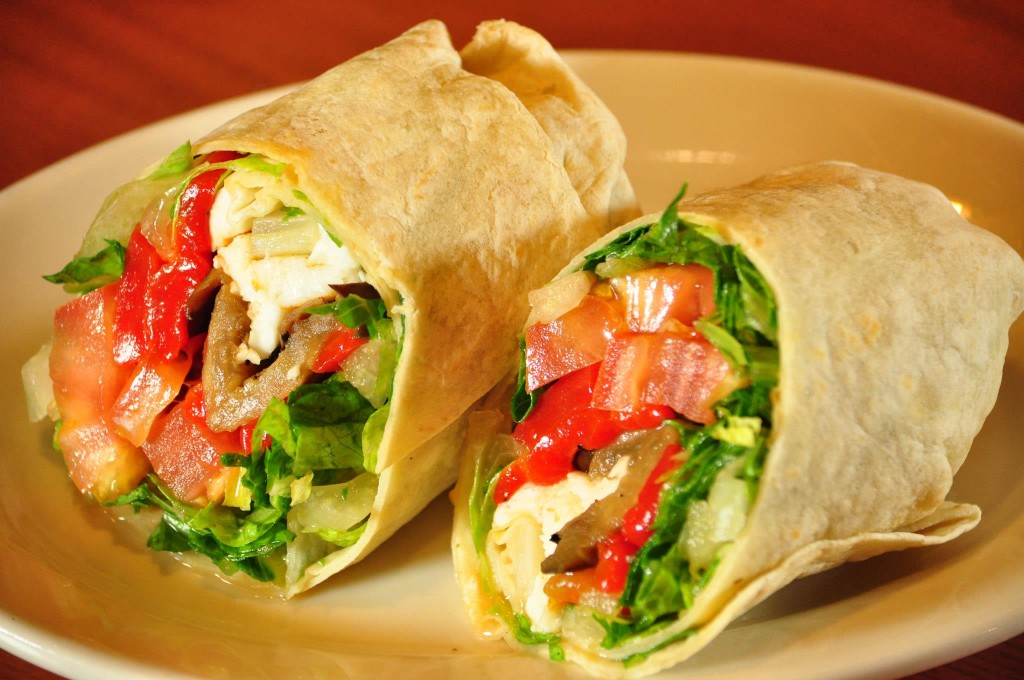 Gyro World also prides themselves on preparing all of their food in-house with the freshest ingredients. While many gyro restaurants truck in pre-made gyro cones, Gyro World makes their cones fresh in the restaurant daily. With the health and flavor benefits of fresh-made food, Gyro World offers much more than your typical gyro restaurant.

Gyro World also offers two convenient locations: the original on the outskirts of Flushing, bordering Queens’ Bayside neighborhood, and a new location as of 2015 on Fresh Pond Road in Ridgewood. Gyro World is a favorite gyro restaurant for daytime takeout or dine-in for office workers and health care professionals and a great place to grab a fast-casual dinner or even a late-night snack. Best of all, they’re open until midnight seven days a week.

For the freshest, most authentic Greek food in New York, including the authentic Greek Gyro, peruse Gyro World’s extensive menu of gyros and other Greek classics on their website, or visit one of their two convenient locations today!