The Origins Of Caribbean Food

Before Europeans ever set foot in the Caribbean isles, the people of tribes like the Taino, Arawak, and Carib enjoyed a traditional cuisine featuring some of the staple crops of the Americas, such as cassava, sweet potatoes, papaya and chilies, coupled with the bounteous seafood of the region. The original inhabitants of the Caribbean also employed traditional methods of cooking using clay pots and unique barbecue techniques. Once Europeans made contact, the Caribbean became one of the focal points of international commerce. Cultures on both sides of the Atlantic began adopting food crops from other regions, and crops like sugar, ginger, and tamarind made their way into Caribbean food. 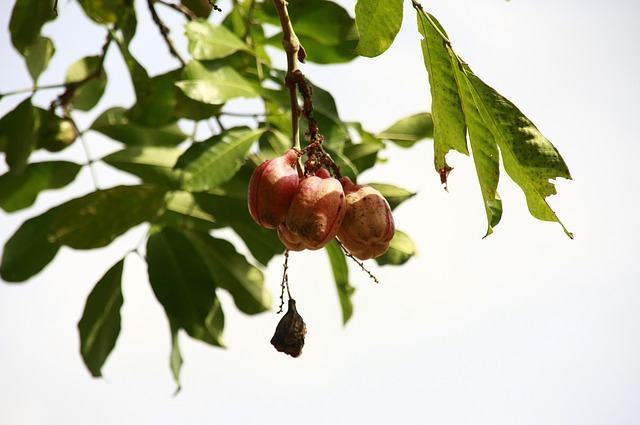 After the European conquest, millions of people were stolen from their homes in Africa and brought to the Caribbean to work on sugar plantations. They brought with them many of the foods of West Africa, such as okra, mangoes, and ackee, and out of necessity adapted many of the local crops to dishes like saltfish, fish cakes and callaloo to keep their cultural traditions alive. This fusion was the beginning of modern Caribbean food, and is similar in spirit to the origins of soul food on the North American mainland.

After the abolition of the slave trade, many laborers came to the region from South and East Asia and brought with them their own contributions. Not only were more new ingredients introduced, but new methods and spices from Asia found their way into the core of Caribbean food. It would now be rare to find a Caribbean restaurant that didn’t feature some Asian influence in the form of roti, taro, or curried goat or chicken, to give a few examples.

The people of the Caribbean continue to innovate and incorporate new ideas into their cuisine, and New York City’s Fusion East is proud to take part in this tradition. To find out more about the best Caribbean and soul food restaurant in Brooklyn, visit their website, stop by at 1179 Elton St. near the Gateway Center, or call (718) 975-5065 today to make a reservation!