While it might not seem like a big deal, there’s no denying that leaving your dog in a parked car could have very serious consequences for their health. The vets at Port Orchard, WA-based Woodside Animal Hospital would like to emphasize that there’s no such thing as a safe amount of time for an animal to be in there. Cracking the windows is not enough; it’s simply bad for dog health. You’re better off leaving your furry family member at home whenever possible.

How bad can it be to leave your pet in a parked car? The caregivers at this pet hospital explain the risks.

The extent to which the temperature in a parked car rises is sorely underestimated by most people, and it can happen very quickly. For instance, on a 75-degree day, it only takes 20 minutes before the internal temperature in the car can jump to 104 degrees. It’s been shown, too, that leaving windows open have very little effect on this spike. 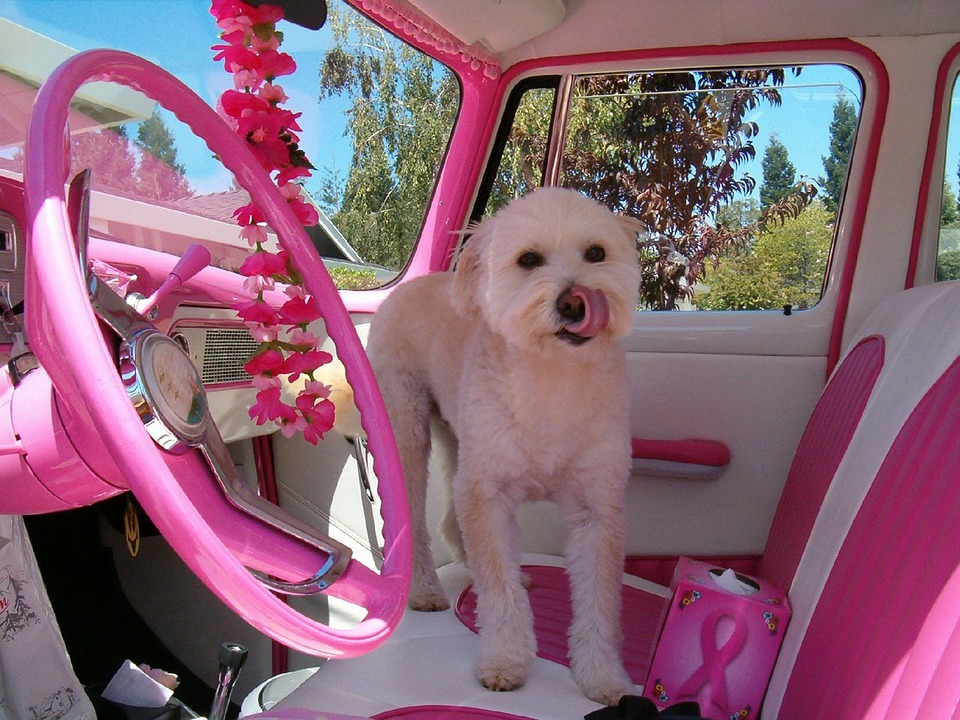 As you’d imagine, temperatures like that take a severe toll on dog health and sometimes even lead to death. An extremely sobering statistic is that hundreds of pets die each year due to heat exhaustion and dehydration because they’re left in parked cars. It’s simply not worth putting your trusted companion at risk like that, even for five minutes.

The team at Woodside Animal Hospital recommends that, if you absolutely must take your dog along, be smart and safe; never leave them in the car when it’s parked.

If you are in or around Port Orchard, know that the vets at this practice are truly committed to ensuring dog health, cat health, and the health of all pets. Consider letting them become a true partner in your furry family member’s well-being.

Visit Woodside Animal Hospital online to learn more, and to make an appointment, call the veterinary team at (360) 871-3335.