Enjoy College Night With Jared Freid at Stand Up NY May 17, 2016 There’s nothing better than sharing a few good laughs with your best college buddies. When you need a break from studying, gather up your crew and head to Stand Up NYC! As the best comedy club in NYC, many famous comedians have performed on their stage, such as Amy Schumer, Aziz Ansari, Chris Rock, and Jerry Seinfeld. Locals and tourists alike have been entertained by their outstanding comedy acts since 1986.

Stand Up NYC is the perfect place to enjoy a funny night out with your friends. If you’re a fan of stand-up comedy, you won’t want to miss out on College Night With Jared Freid! Here are a few interesting facts about this NYC-based comedian: 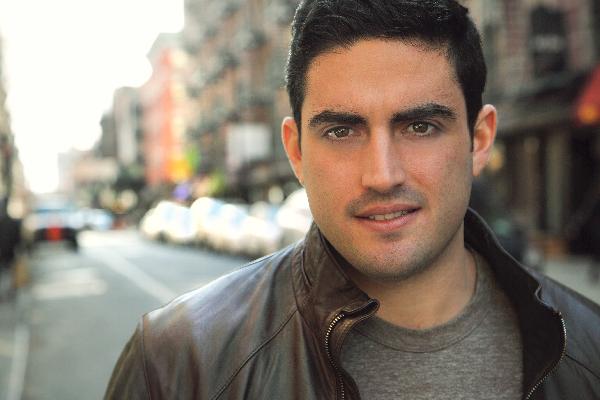 Stand Up NYC is the ideal gathering spot for college students. If you’re looking for a good time in NYC, you’ll love laughing the night away at their famous venue! For more information about any of their upcoming comedy shows, contact them today at (212) 595-0850, or visit them online.