There’s always something fun going on at Stand Up NY. The comedy bar features the best in stand-up comedy in New York City, and the current season proves to be one of their best yet. From Chris Rock to Jon Stewart, Stand Up NY is where some of the best comedians have gotten their start.

Join them Monday through Friday from 5:00 p.m. to 7:00 p.m. for Open Mic. For $5.00, you have five minutes to show the audience your comedic best. Who knows? Perhaps you’ll get your start here, too.

For a mix of new and established comedic talent, Character Flawed with Bob Dibuono gives upcoming comedians the chance to perform with A-list headliners who’ve appeared on Letterman, Conan, and more. The series is in its 16th season and continues to be NYC’s best comedy show. Character Flawed runs Wednesday at 8:00 p.m. and Saturday at 5:00 p.m. 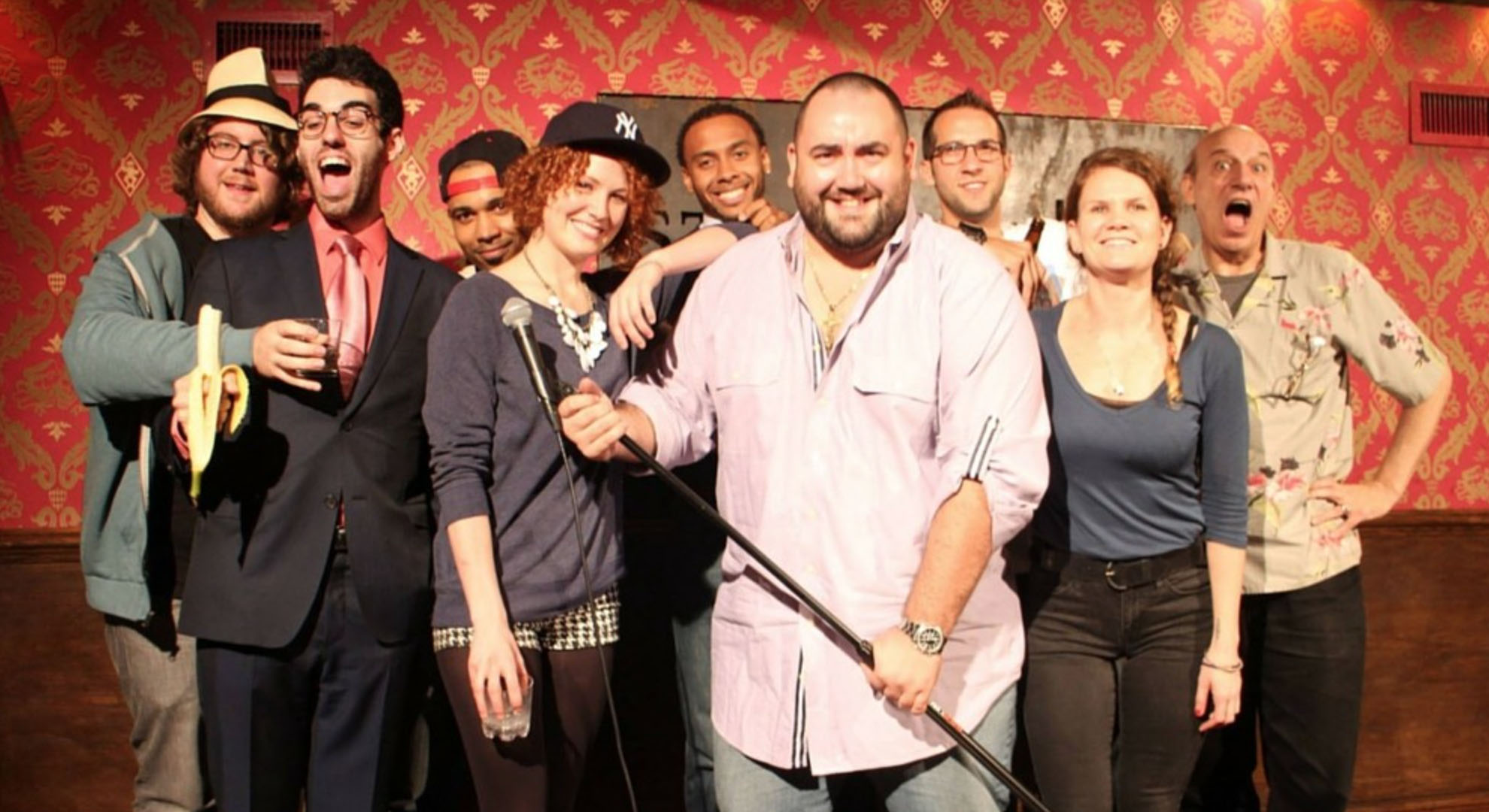 On Monday nights, Stand Up NY recognizes the hard work of those working in the service industry. They offer all workers free admission to the comedy bar and a free shot on the house. Proof of employment is required.

For young comedians, Stand Up NY will be offering Camp Camikaze this summer. Through team-building activities, the interactive program is designed to harness the power of laughter while building a sense of community among campers and staff.