Stand Up NY has made a tremendous impact on the New York City comedy scene. Located in Manhattan’s Upper West Side, this comedy club has successfully brought the world’s best comedians into their venue. And guess what? Their February lineup is extraordinary! If you love comedians like Modi and Dean Edwards, then get ready to see some of the most memorable comedy shows of the year. 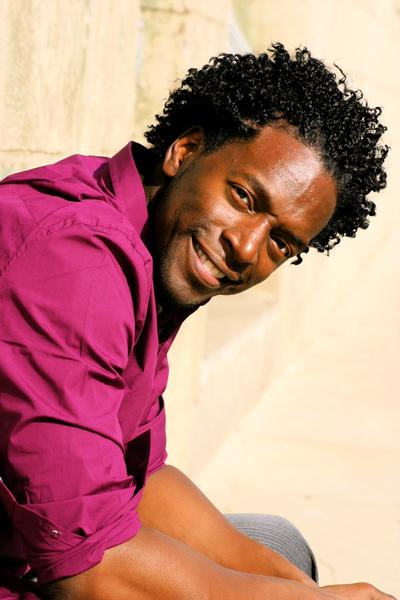 On Saturday, Feb. 20, you are in for a very special treat at Stand Up NY. At 8 p.m., Modi will share the stage with Mitch Fatel, Bob Dibuono, Dean Edwards, and Paul Mecurio for this comedy club's iconic Stand Up New York show. A few fun facts: Modi was voted one of the “Top 10 Comedians” in New York City by the Hollywood Reporter and BackStage. Also, did you know that Michael Fatel is the number one requested comedian on Sirius Satellite Radio? That’s right — and if you are unfamiliar with Bob Dibuono, he appears frequently on the Jim Bruer Show. Comedian Dean Edwards is one of the stars of MTV2’s smash hit Guy Code, and Paul Mecurio left his law career to write jokes for Jay Leno’s The Tonight Show, where his career took off.

If this sounds like a can't-miss lineup, then what are you waiting for? Stand Up NY is showcasing incredible talents this February, so mark your calendars!

To see a full calendar of February’s shows, visit Stand Up NY online. Also, don’t forget to check them out on Facebook, where you can read all about the NYC comedy scene. And if you’re walking through the Upper West Side one night, why not stop in and check them out in person? You will be glad you did!